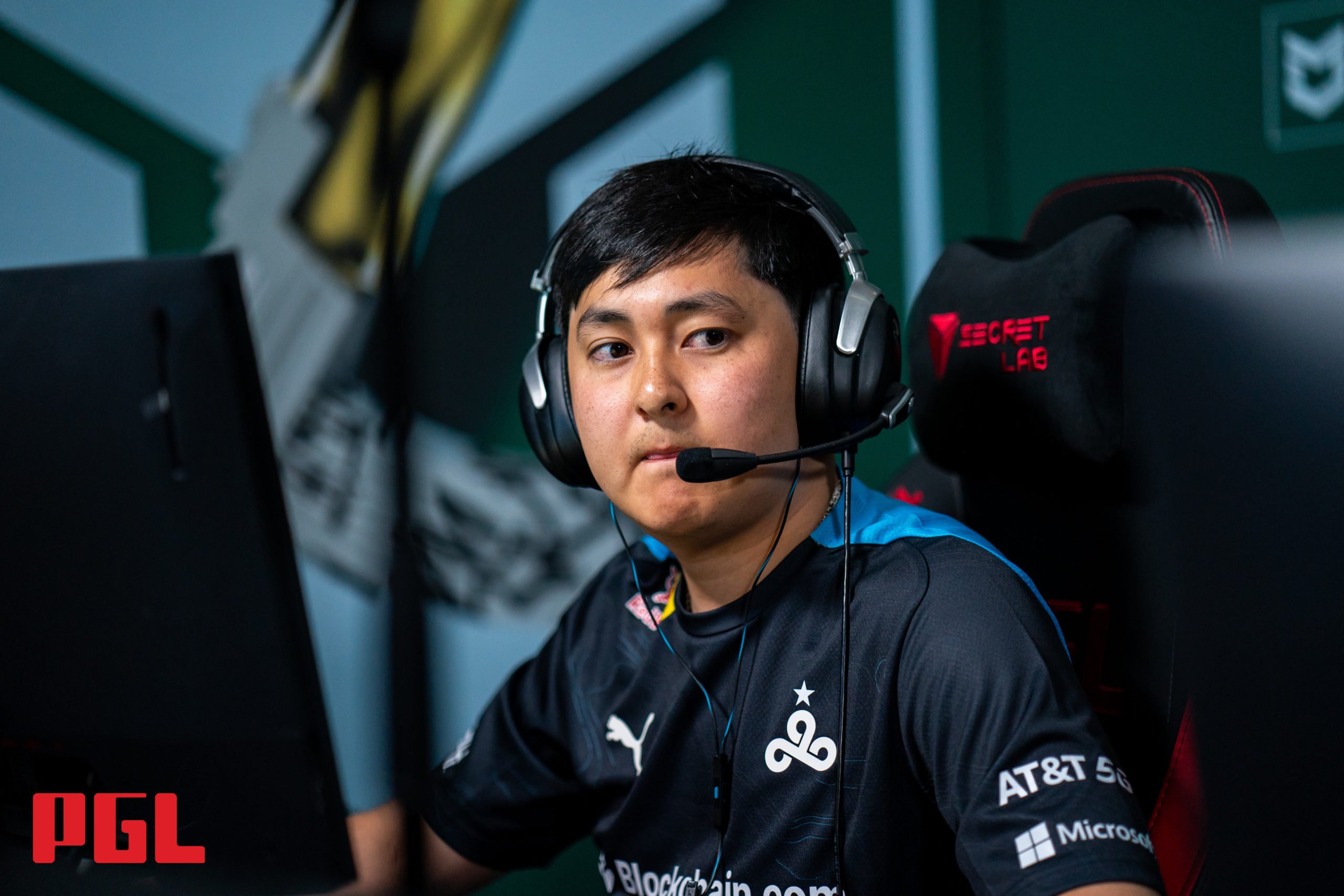 FaZe Clan and Cloud9, two of the favorites to go far at the PGL Antwerp CS:GO Major, played today in the 1-1 bracket of the Legends Stage. FaZe’s victory sent Cloud9 to a 1-2 bracket, where they are just one series away from elimination, though the map choice for the match seemed to differ from Cloud9’s usual picks.

With both squads among the best in the world, fans and experts alike were expecting an even spectacle. FaZe, however, comfortably picked up a 16-8 victory on Nuke, a map that is almost never picked by their opponents. This was reportedly due to a human mistake during the veto process, according to FaZe in-game leader karrigan.

FaZe started on a much unfavored terrorist side and won eight rounds, which is admirable on this map. Cloud9, though, were clueless after the teams switched sides, with the new lineup of the North American organization triumphing only in one round. FaZe had little issue with closing the map in their favor.

After the match concluded, karrigan said Cloud9 “made a human error in veto by vetoing the wrong map and admin couldn’t reverse it.” This is likely true given Cloud9 don’t play that map at all, and it’s the one that they always ban. During their time as Players, they have never played it, according to HLTV. When the squad competed under Gambit’s banner, they didn’t load into Nuke in the last 12 months, according to HLTV.

While the series between FaZe and Cloud9 took place, FURIA also moved one series away from qualifying for the playoffs of the PGL Antwerp CS:GO Major by defeating BIG with a 16-10 result on Vertigo.

The action continues today with two advancement series and two elimination series scheduled to take place. You can check all the scores here.