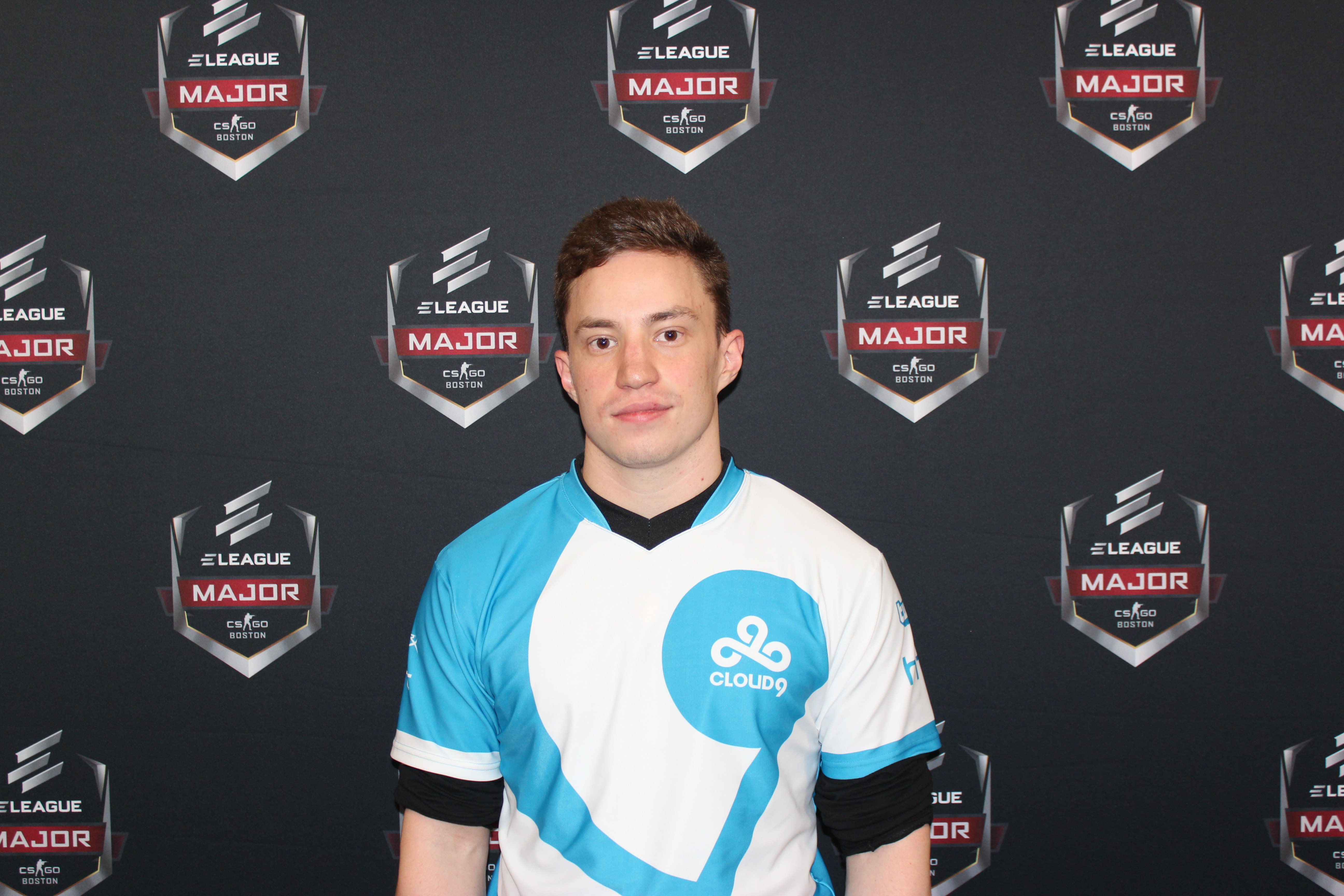 Last night, Cloud9 pulled off the seemingly impossible and defeated SK Gaming in a semifinal best-of-three at the ELEAGUE Major: Boston.

The North American side showed their strengths throughout all three maps, and having home-field advantage definitely helped the team’s morale, according to in-game leader Tarik Celik. Both teams traded initial maps, with Cloud9 dominating Mirage 16-3 and SK taking Cobblestone 16-8, but C9 emerged victorious in the end on the decider map Inferno 16-9.

C9’s Will “RUSH” Wierzba sat down with Dot Esports following the team’s win over SK at the Boston Major.

This is the first time that C9 has defeated SK on LAN since 2016—even though you and Tarik weren’t on the team at the time—and this is your first Major finals. What are you feeling right now?

RUSH: I mean it’s my first Major playoffs, so to make it this far in itself is crazy. It’s almost like a dream. I knew that we could beat G2 [Esports], and we knew that SK were going to be really hard. But I didn’t think, for example, the first map (Mirage) was going to be that easy—16-3 was pretty insane to us. Then we fucked up the vetoes, obviously, and we shouldn’t have played Cobblestone, because we should’ve vetoed that. It was alright. We’re still good at Cobble and our record is really good on it. It’s not bad, but we weren’t exactly prepared for it. On Inferno, we just played our game and won. So basically to answer your question, it feels great.

Tarik went huge on Inferno (24 kills in the first half). How did he do that well while in-game leading?

I always give him praise in interviews for being one of the only IGLs that can call, and at the same time, frag insanely well. He’s our star caller essentially. I think it’s a mix of him just having really good confidence no matter who he’s playing against and other players in the team that help him out—like [Jake “Stewie2k” Yip] and [Tim “autimatic” Ta]—the main points of the team. [They] give him insight around the map, like on T side especially. [They say], “hey this team plays like this, so we should abuse it,” and that’s when Tarik calls the strat. He has help from two players and a coach, and he’s an insane player. Those together make him what he is.

You guys really slowed down as you reached match point on T side Inferno. What was happening with the team mindset?

On T side, we started making some risky buys. We lost [the] pistol [round], and right after that we bought two AKs and we won the round. I feel like that’s super risky, because if [we] lose that round, they might get another two rounds on the board. We force bought again, and we rushed B. I don’t know if we won or lost it. I think we lost it. Our money was in the dumps. But we said, “It’s alright. Just save, and we’ll get these next two rounds,” because it was 14-7. We just got those two rounds on the board and we [won]. As long as we maintain a good mental state and realize that we still have a good chance to win this, then we’ll be alright.

FaZe awaits in the grand finals tomorrow, and Håvard “rain” Nygaard tweeted, “It’s gonna be one quiet crowd tomorrow.” What are your thoughts on that?

Obviously, they may have owned us before, but they’re facing a different Cloud9 right now. We have the home crowd behind us, and no matter what happens, I think we’re gonna win.

RUSH and the rest of C9 will square off against FaZe in the ELEAGUE Major grand finals today (Jan. 28) at 2pm ET.