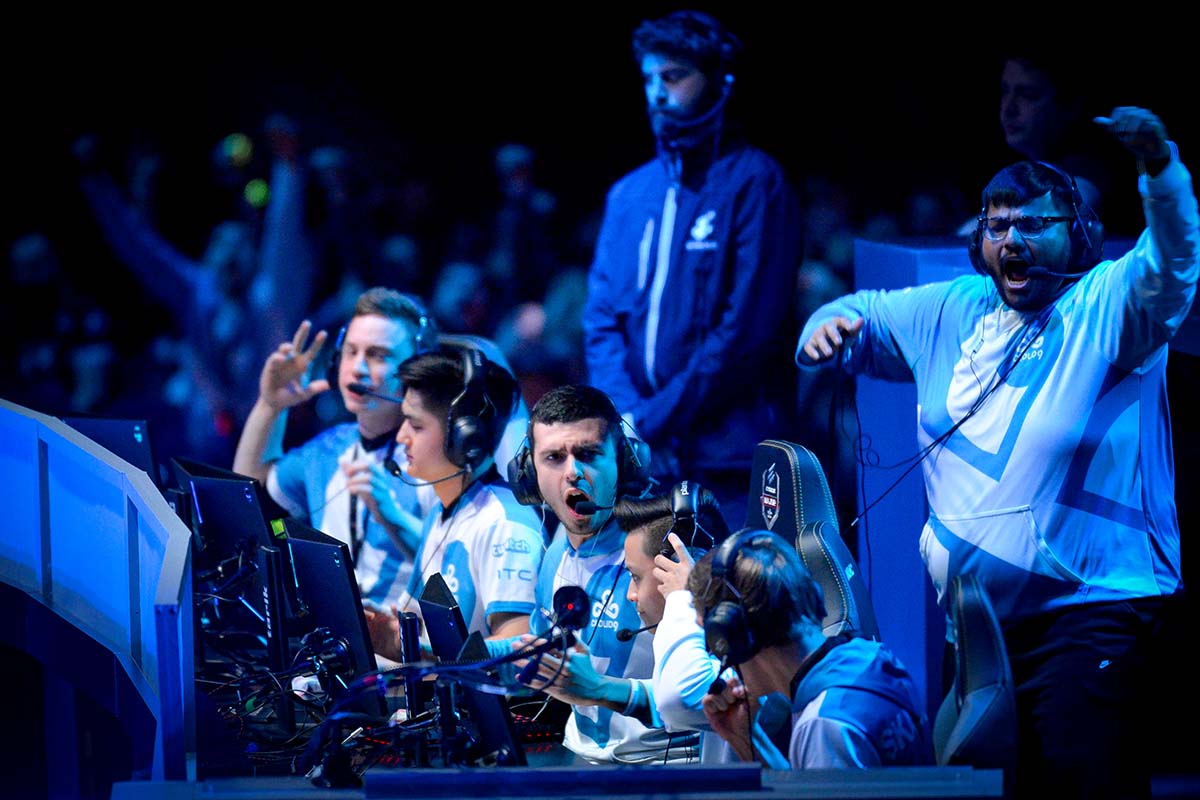 The second semifinal match of the ELEAGUE Major: Boston featured two of the most popular teams in the world—and it certainly delivered.

SK Gaming took on the final North American team left in the major, Cloud9, for a shot at playing FaZe Clan in the grand finals.

In the quarterfinals, the teams had very different experiences. C9 convincingly dispatched of G2 Esports, while SK had an incredibly contested series with Fnatic that lasted nearly five hours.

The length and competitiveness of the quarterfinal against Fnatic had experts questioning whether SK had the energy to play another series in the same day. Those worries were well-warranted, too.

SK, possibly feeling fatigued from their marathon battle a few hours prior, were one step behind Cloud9 for the entirety of Mirage. Their captain, Gabriel “FalleN” Toledo, played especially poor to start as it took him until the eighth round to get his second kill.

His teammates weren’t much more successful either. With Marcelo “coldzera” David leading the way with only 14 kills, it was a stomp from start to finish for Cloud9. The Americans were backed by the roaring crowd in Agganis Arena, which loudly cheered for anything C9 did correctly in their 16-3 victory—even throwing smoke grenades.

Map two, Cobblestone, was much different. SK seemingly forgot about what happened in the first game and took all of their frustration out on Cloud9. Almost completely reversing roles from Mirage, SK burst out of the proverbial gates, winning the first seven rounds of the game.

But after C9 got on the board in round eight, SK lost a lot of control over the first half. C9 won seven consecutive rounds of their own before SK secured the 15th round to take the tiniest of leads into halftime.

Unfortunately for NA fans and the C9 players, the second half belonged entirely to the Brazilians. Powered by a 27-kill performance by Fernando “fer” Alvarenga, SK steamrolled to a 16-8 win and forced a deciding third game.

On Inferno, C9 jumped out to an early three-round lead thanks to Tarik Celik’s eight kills, but SK’s Epitacio “TACO” de Melo broke the streak with a successful one-vs-two in round four.

That clutch threw off C9’s momentum as both teams struggled to grab control of the game for the following rounds. But after a round win to go up 5-3, the Americans decided to take a tactical timeout. This timeout turned out to be the turning point in the half as Cloud9 pushed SK around for the next seven rounds to take a 12-3 lead into halftime.

Despite taking the pistol round to start off the second half, SK just weren’t strong enough to stave off their inevitable fate of falling to a North American team in the semifinals of a Major.

With everything in their power, C9 closed out Inferno in the 25th round to punch their tickets to the ELEAGUE Major: Boston grand finals. This marks just the second time in CS:GO history that an NA team has made it to the grand finals, with the other time coming from Team Liquid a year and a half ago at ESL One Cologne.

Although this great feat can’t be taken for granted, C9 have one last thing to do in order to give their region the ultimate treasure: Win the whole damn thing.

Cloud9 will have their shot tomorrow, Jan. 28, when they collide with the all-star roster of FaZe Clan. The final match of the major is scheduled to begin at 2pm ET.