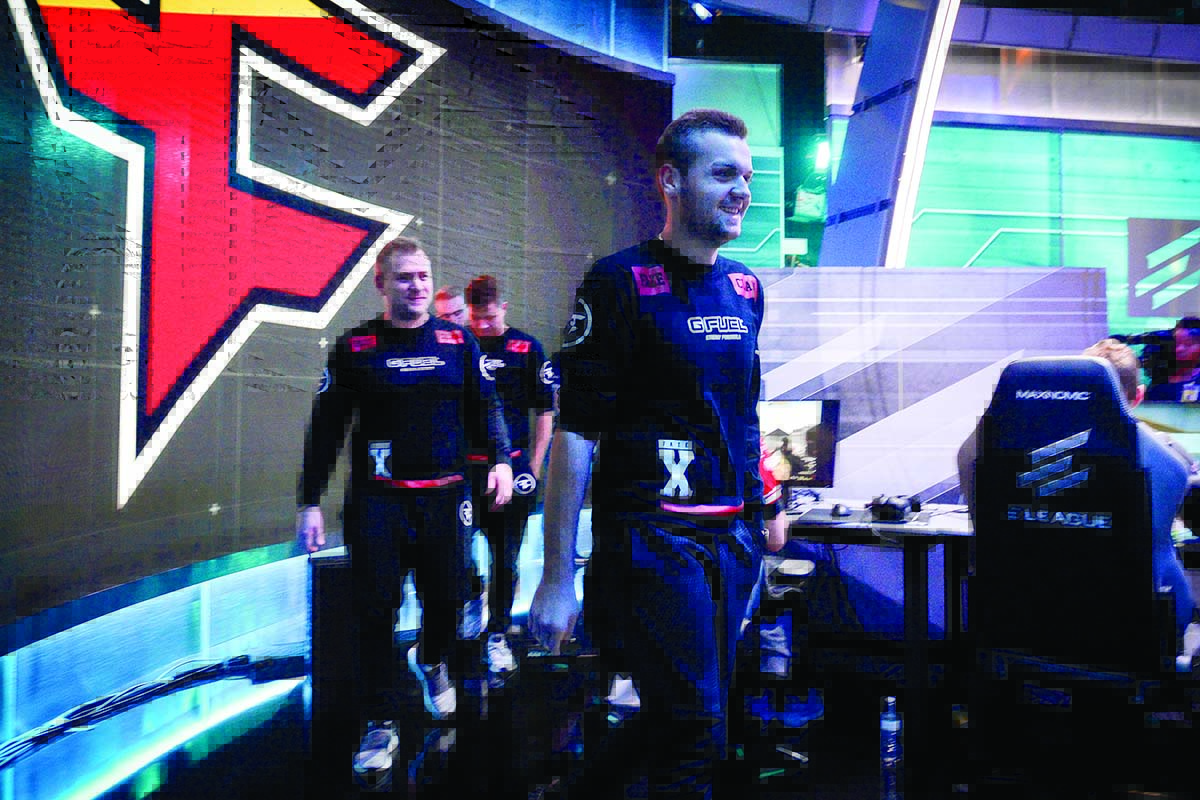 The first semifinal of the ELEAGUE Boston Major proved to be uneventful, as FaZe Clan dispatched CIS heavyweights Na’Vi with ease.

Despite being one of the teams with the strongest showings throughout the Valve Major, Na’Vi looked consistently outgunned against FaZe on both maps of today’s series. The only hope for the CIS side seemed to be star player Aleksandr “s1mple” Kostyliev, who on more than one occasion took over entire rounds for his team.

But despite s1mple showing up, Na’Vi never put FaZe in an uncomfortable position in terms of round score. The first half of the series opener, Inferno, showcased this perfectly, as FaZe won a total of six rounds before Na’Vi grabbed their first.

While Na’Vi eventually did end up evening the score, FaZe’s quick victory in the second pistol round set the CIS team back once again. This time, however, they didn’t have the opportunity to recuperate and FaZe ended Inferno with a 16-9 scoreline.

Things didn’t get any easier for Na’Vi from there. Instead, FaZe upped the ante and put on an even more dominant showing on Mirage, despite losing the initial pistol round. FaZe quickly tied Na’Vi’s round score at 5-5, and then proceeded to win every remaining round of the half.

With a five-round advantage, FaZe only gave up a total of two rounds throughout the second half, as Olof “olofmeister” Kajbjer and Ladislav “GuardiaN” Kovács consistently made short work of Na’Vi at any given opportunity.

The last semifinal of the ELEAGUE Major between Cloud9 and SK Gaming will begin at 5:30pm CT.