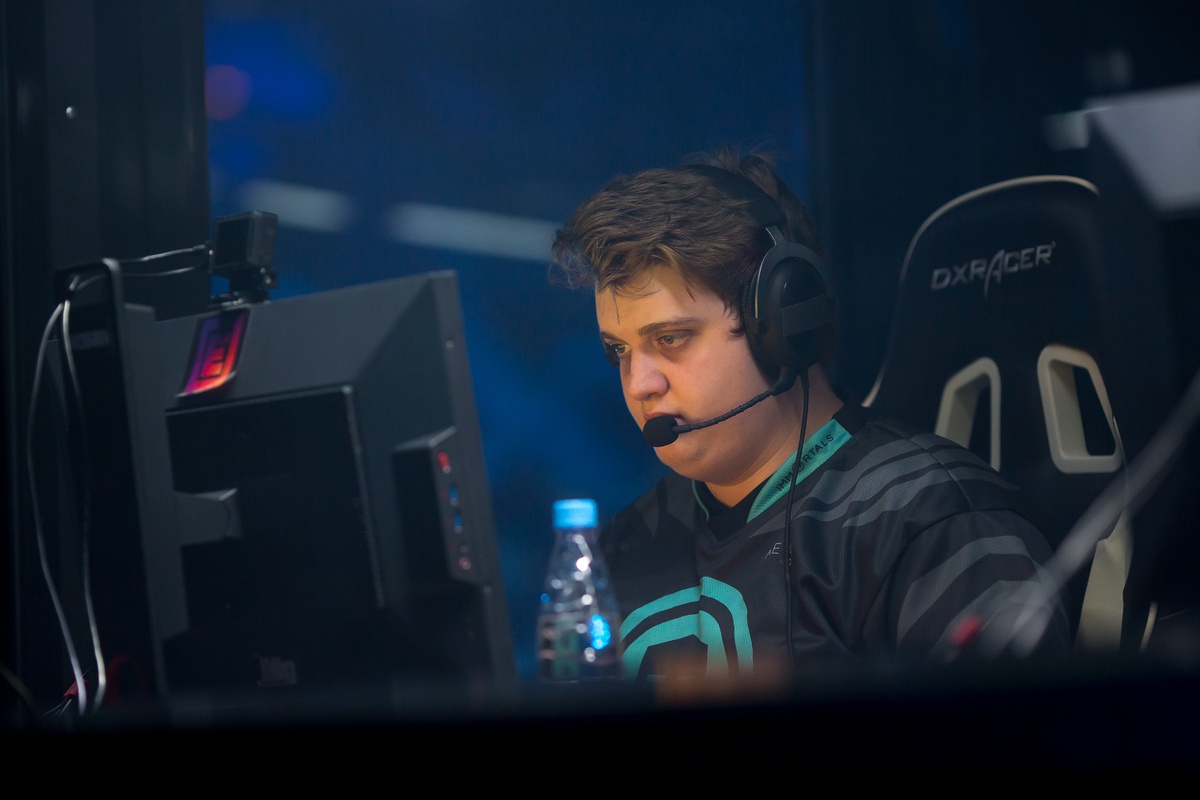 Ricardo “boltz” Prass has apparently found a new team days after MIBR released him from his contract.

This move would effectively end yeL’s two-year tenure on the Brazilian lineup. He’s currently the longest tenured player on the roster, having been with the organization since 2016.

Last week, boltz and MIBR parted ways, following several months of his inactivity with the Immortals organization. He was benched in July and replaced on the MIBR lineup by Tarik Celik, who reunited with his former Cloud9 teammate Jake “Stewie2k” Yip at the time.

If boltz were to sign with Luminosity, it would be his second time playing under the LG banner. In 2015, he played for the organization for a short period of time, before he made a name for himself at the top of CS:GO competition with Tempo Storm, Immortals, and SK Gaming in later years. This was especially evident when he placed second at the PGL Krakow Major with steel, HEN1, and LUCAS1.

LG will be looking to qualify for the upcoming IEM Katowice Major in the closed online qualifier for the Americas Minor championship later this month.