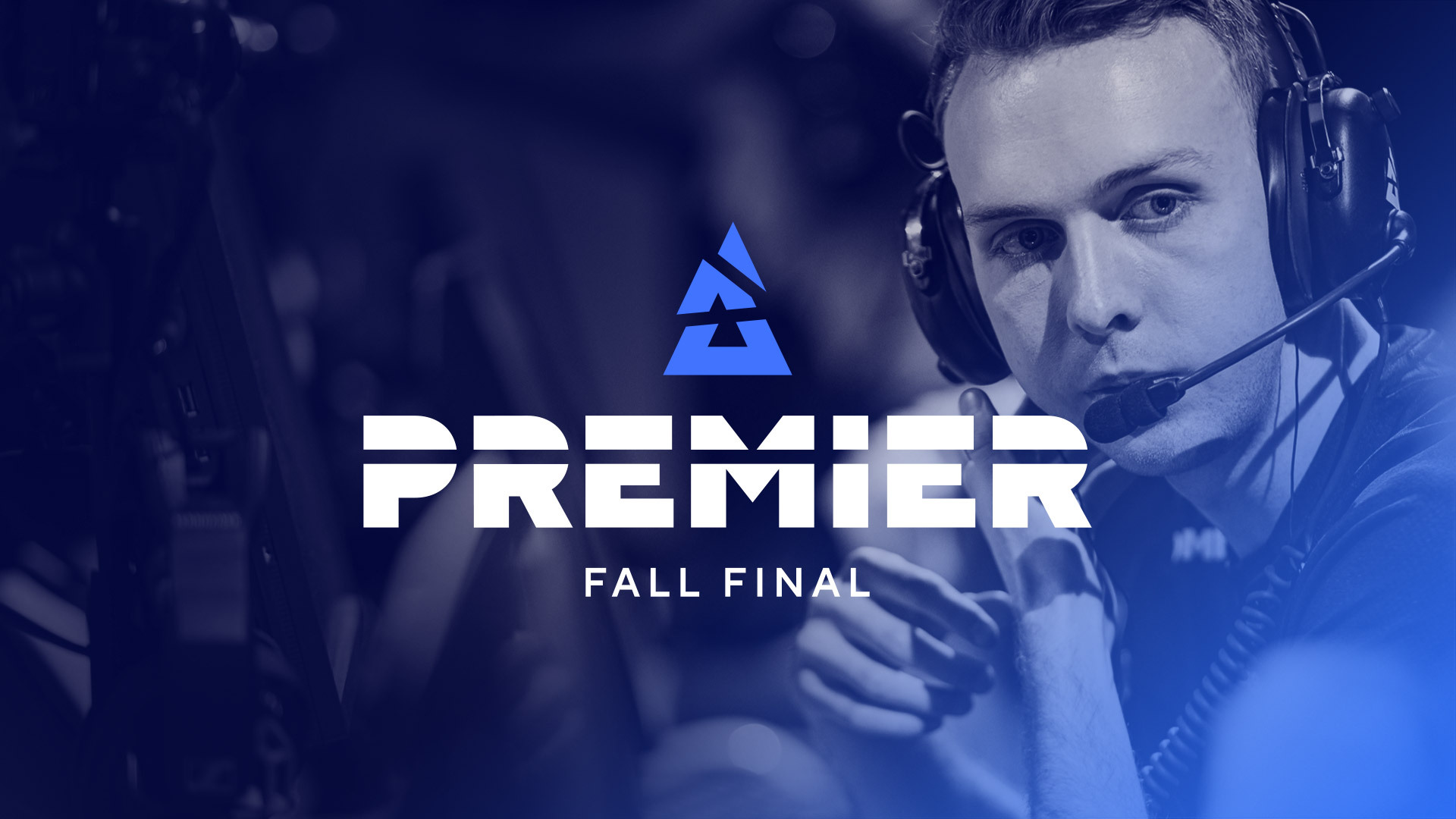 For many of the CS:GO teams that competed at the PGL Stockholm Major, there’s little time to rest with the BLAST Premier Fall Finals just over two weeks away. At the Fall Finals, eight teams will compete in a double-elimination bracket with a single spot at the World Final on the line.

But if either of the two teams already qualified for the World Final win, then another team on the BLAST Global Leaderboard will get to go to the event in December. Four teams are already locked in for the World Final: Na’Vi, G2, Heroic, and Gambit.

Ahead of this final qualifying event, BLAST has announced four exciting first-round matchups for the Fall Finals.

At Stockholm, Liquid fell well short of expectations with a 1-3 record in the Legends Stage, while Vitality rallied from a 0-2 start to reach the playoffs before falling to the unstoppable Na’Vi side.

With rumors and reports surrounding both teams, this opening-round matchup is going to spark a lot of interest. Vitality is reportedly seeking to severely shake up its roster by adding the recently departed Astralis trio of dupreeh, magisk, and zonic. For Liquid, both Stewie and FalleN are reportedly weighing their options for 2022, with FalleN rumored to be seeking a reunion with coldzera, fer, and fnx.

There’s a good chance that the BLAST Fall Finals could be the last ride for both the Vitality and Liquid rosters we’re currently accustomed to.

Heroic proved a ton of doubters wrong at PGL Stockholm after entering the event with concerns about their offline level of play, as well as the controversy caused by their former coach. They ended up reaching the semifinals, coming just a few rounds short of beating G2. FaZe are still in the process of getting all their pieces to fit properly but they’re optimistic after just narrowly missing the playoffs.

Heroic will be playing with a lot less pressure, though. By winning ESL Pro League season 13, they’ve already secured a spot at the World Final. For them, the Fall Finals will serve as extra reps before their schedule really picks up in December.

This is a tough draw for BIG. They’re coming off a rough Challengers Stage elimination at the PGL Stockholm and now they first have to face the reigning Major champions and the hottest team in CS:GO: Na’Vi.

BIG can only hope that Na’Vi are taking it easy after their ultimate triumph. The only reason they’d do that here at the Fall Finals is because they, like Heroic, have locked in their World Final spot. In fact, they actually locked it in twice by winning ESL Pro League season 14 and the PGL Major, which is good news for the teams on the Global Leaderboard.

The first day of the Fall Finals ends with an intriguing matchup when NiP’s dev1ce will face off against his old team as they enter a new Astralis era. After failing to reach the playoffs, Astralis announced a gargantuan change, moving dupreeh, magisk, and coach zonic to the bench ahead of their contracts expiring.

In their place enters two big Danish CS names in former Complexity “Juggernaut” foundations k0nfig and blameF. Along with coach ave, the new-look Astralis will debut their new roster comp against their former superstar and NiP’s young hungry Swedish core.

The BLAST Premier Fall Finals will take place from Nov. 24 to 28.