BLAST defends sudden venue change for Los Angeles event, says it will be an “unexpected but appreciated change”

Fans were refunded for purchasing tickets to the Galen Center as the new venue’s capacity is much smaller. 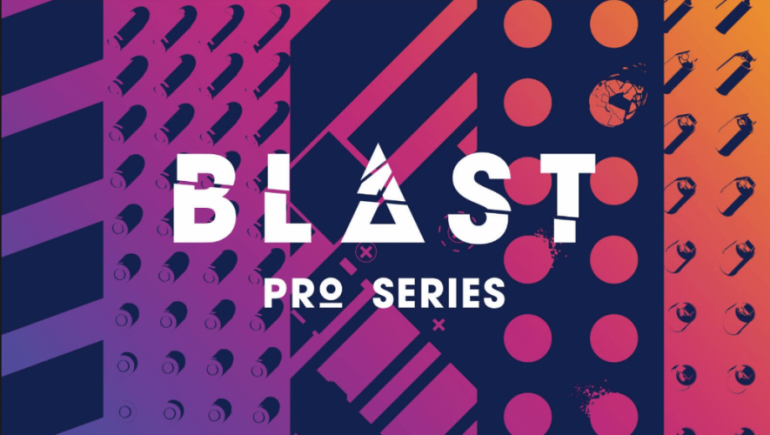 In a recent interview with Unikrn, though, Nicolas Estrup, BLAST’s director of product and experience, described the move as an upgrade for fans.

For the fans attending, we’re sure they’ll feel like this was an unexpected but appreciated change, as they’ll be brought closer than ever to the players, talent and production,” Estrup said.

There will be an outdoor viewing area at the venue, as well as food and drink options nearby, or a 360-degree experience inside. Estrup says the vision of BLAST has always been to do an event “as immersive, intimate and inclusive as this,” and will be gauging the fan’s feedback from this event for future changes.

The move to Beverly Avenue came at a cost to fans though, with the ticket price doubling across the two-day event. The capacity of the event also dropped from around 7,000 fans to 1,500.

BLAST has been criticized in the past for their tournament formatting and contracting teams to play at their events, so if BLAST Los Angeles doesn’t live up to expectations, more fans will start to become disillusioned with the already unpopular tournament series.