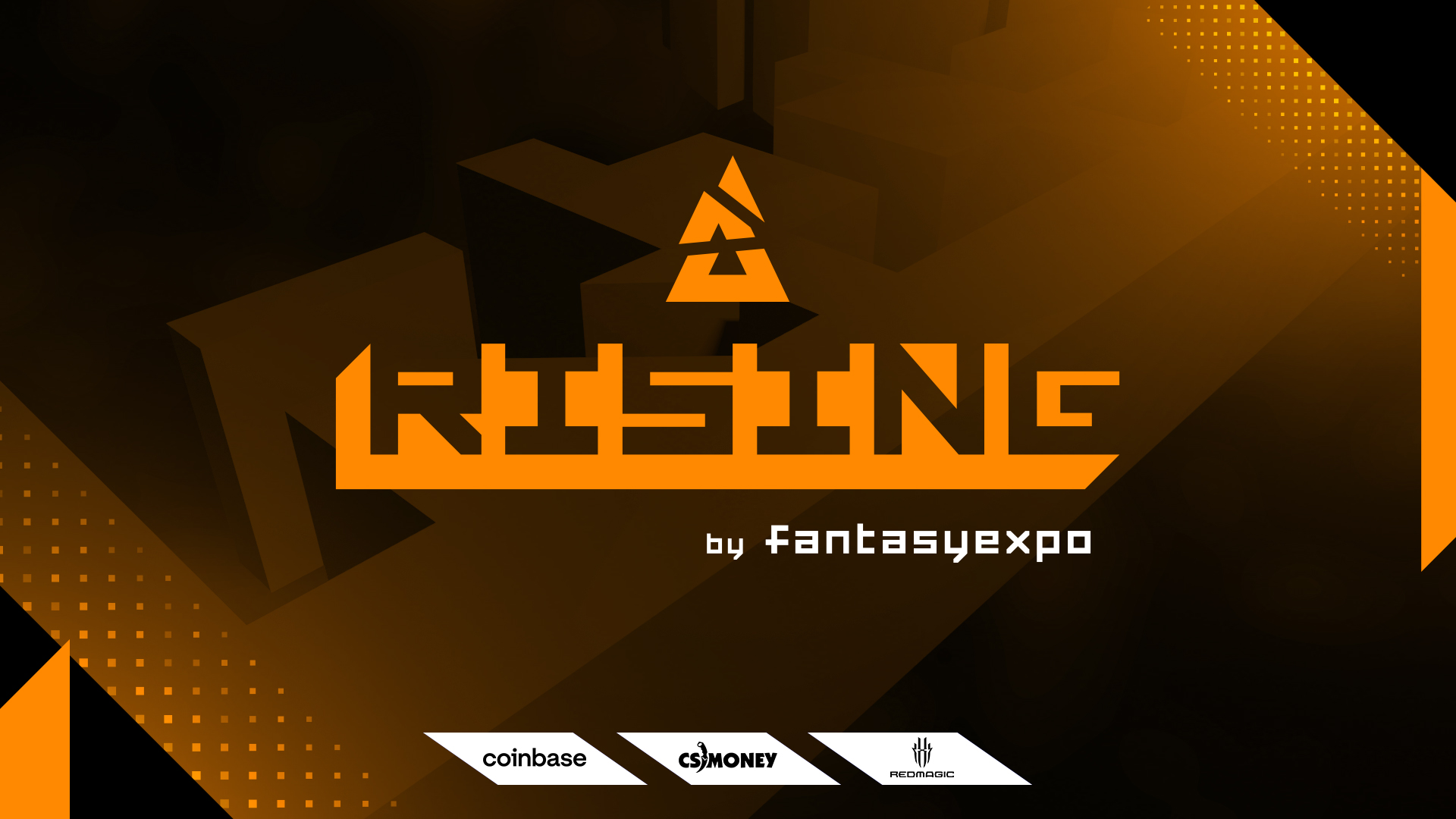 BLAST Rising 2021 is set to run from May 3 to 23 and will feature many of the top teams that sit outside of the top 20 in the CS:GO global rankings.

Once again in partnership with Polish gaming agency Fantasyexpo, BLAST Rising will give up-and-coming rosters a chance to compete with other teams from across Europe.

This year’s event has expanded to feature 24 teams, up from 16 rosters in 2020, dividing them into six groups of four teams. They will compete in a double-elimination bracket, with the top two teams from each region qualifying for the playoffs, while the third team will compete in a play-in series to bring the total number of playoff teams to 16.

Here are all of the teams that will be competing in the event, split into their groups.

Starting with Group A on May 3 and 4, each group will compete in two-day brackets, leading into the play-in knockout stage on May 17 and the playoffs on May 19. You can watch all of the matches on BLAST’s Twitch and YouTube channels.