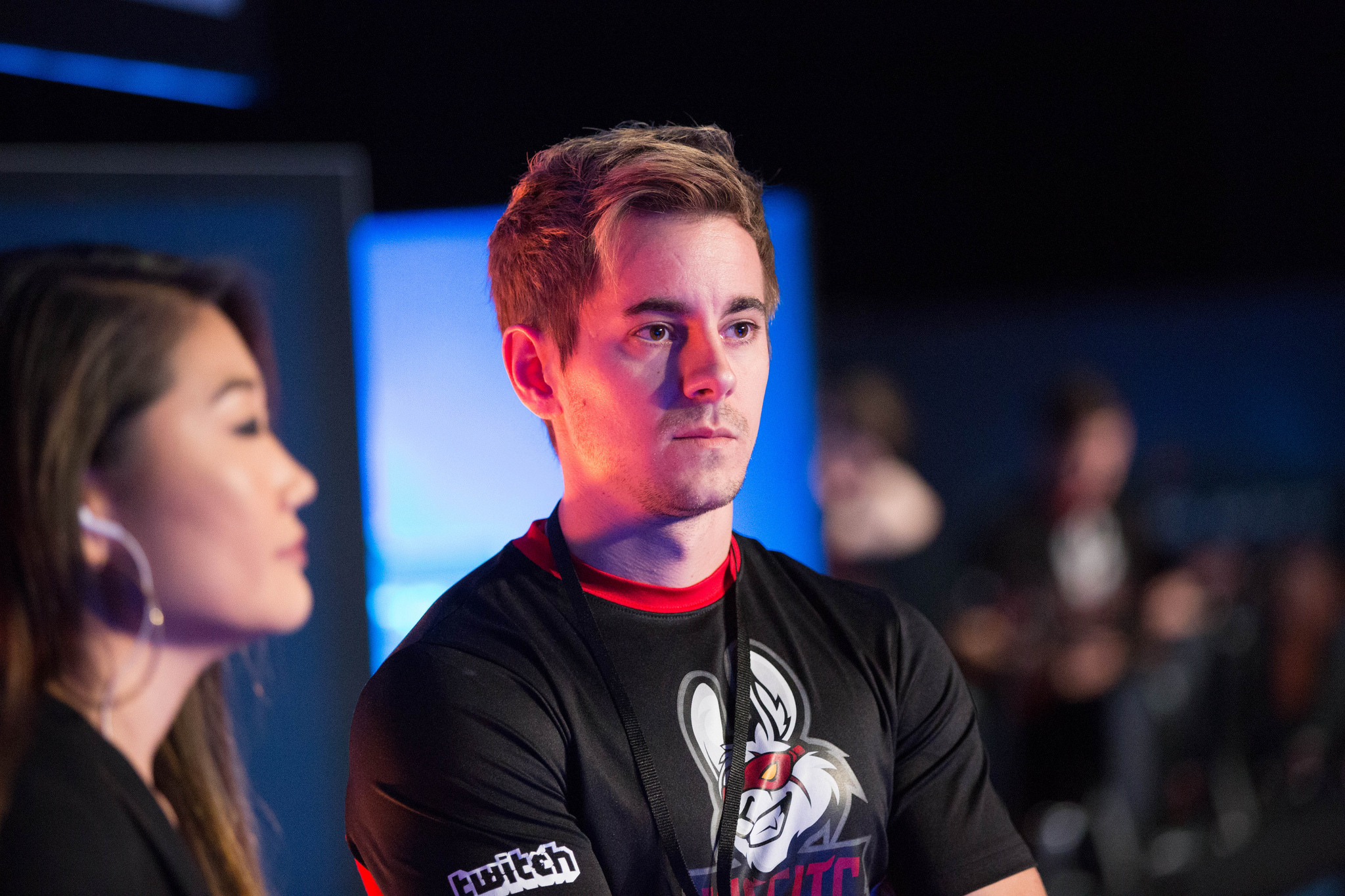 The first half of the 2017 sits in the rear-view mirror, as teams are will be able to enjoy the rest of the summer season without having to travel for Counter-Strike: Global Offensive.

Players among the top teams of the world mutually have agreed to not compete in any tournaments throughout August. The much-deserved break comes a month after a busy international summer schedule consisting of events at ESL Pro League Season 5 Finals, DreamHack Summer, ECS Season 3 Finals, ESL One Cologne, and the recent PGL Major.

“All players from top teams decided we need a player break,” Cloud9’s Michael “shroud” Grzesiek said on Twitter. “Therefore, [in] August nobody will be competing.” The next big CS:GO tournament will be DreamHack Malmö in Sweden from Aug. 30 to Sept. 3.

With the downtime, roster moves will also likely happen ahead of the schedule ramping up again. Speculation will be rife over where the former iBUYPOWER players will land following the end of their bans, in particular.

As for Valve, now would be a perfect time to implement and test meta changes to the game before any big tournaments, mostly for the sake of player adjustment