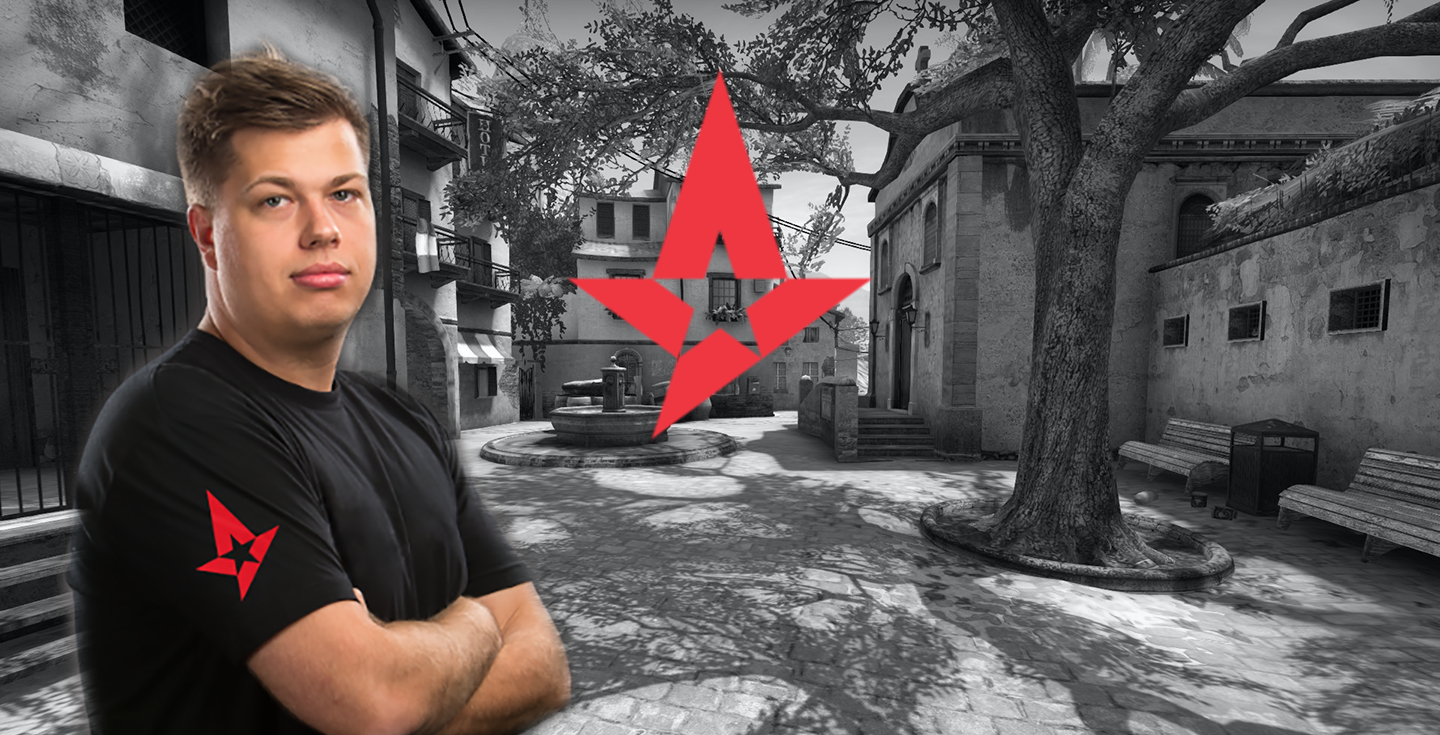 Roughly 48 hours before Astralis were slated to debut in ELEAGUE, Danish team captain Finn “Karrigan” Andersen revealed that he may not be able to compete at the event due to his visa waiver being denied.

The Electronic System for Travel Authorization (ESTA) program allows citizens of certain countries to waive the U.S. visa process. On January 21 this year, the “Visa Waiver Program Improvement and Terrorist Travel Prevention Act of 2015” went into effect. The act states that any national that’s visited either Iraq, Syria, Sudan, or Iran in the past five years will no longer be eligible to travel under the visa waiver program—something that Karrigan has done. The only exceptions being if their visit to any of the aforementioned countries was due to humanitarian, security, or legitimate business-related purposes.

No travel fo @EL tonight, my esta denied. New rules from 1st april – you cant travel to US on ESTA if you have been in Iran (within 5 years)

It is currently unclear as to what options Karrigan and Astralis have, or how timely they will be. According to state.gov, however, the sole course of action is to apply for a standard nonimmigrant visa from the U.S. embassy in their respective country:“Any traveler who receives notification that they are no longer eligible to travel under the VWP are still eligible to travel to the United States with a valid nonimmigrant visa issued by a U.S. embassy or consulate. Such travelers will be required to appear for an interview and obtain a visa in their passports at a U.S. embassy or consulate before traveling to the United States.”

The situation is, aside from unfortunate, also rather confusing as Karrigan was in the United States only two months ago during the most recent Valve Major in Columbus, Ohio. Roughly three months after the new visa waiver rules were enacted. Karrigan himself states that the rule change went through on April 1, and this was why he was able to compete at the Major.

Astralis aren’t the first team to experience difficulties in attending ELEAGUE. Chinese invitees TyLoo were not able to secure their visas to the North American league in time and had to forfeit their spot. CompLexity Gaming CEO Jason Lake also revealed earlier today that one of his Counter-Strike: Global Offensive players, Kia “Surreal” Man, had his visa waiver denied, with the organization beginning the process of securing Surreal a P-1 athletic visa.

The question is now whether Karrigan can acquire a nonimmigrant visa in time for the team’s scheduled matches in the $1.2 million event. Astralis are part of ELEAGUE’s Group C, with games set to start on Tuesday.