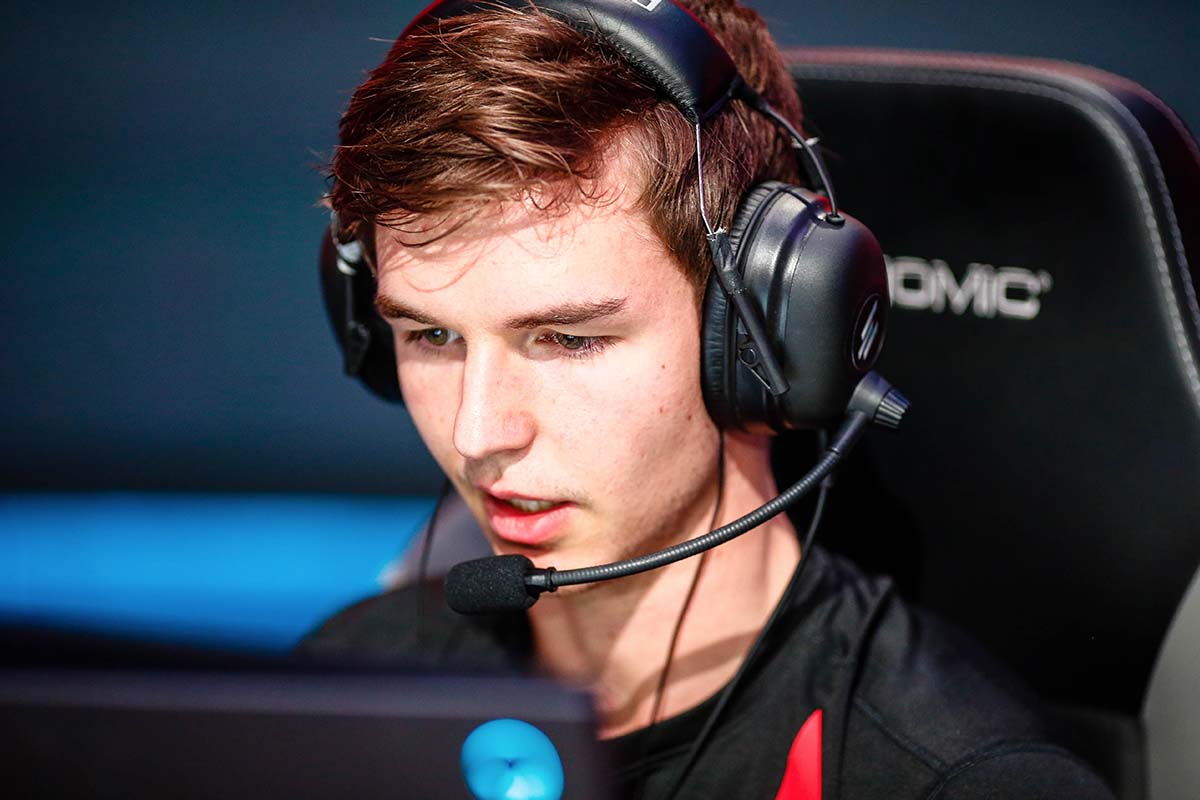 The first finalist of the ELEAGUE CS:GO Premier playoffs has been determined after a fierce semifinal match between Cloud9 and Astralis.

Astralis showed an astonishing amount of resilience in the first semifinal of the day to continue past C9 in the $1 million tournament series. The match ended 2-1 with the stars of Denmark on top, as the map sequence was Mirage, Overpass, and Inferno.

Cloud9 started the series against Astralis with a strong, explosive offensive start on Mirage, ending the first half at 10-5. After a few minor setbacks, the North Americans closed out the first map in their favor with a 16-12 score thanks to a few successful retakes and defenses. Even though Nicolai “dev1ce” Reedtz carried Astralis throughout the map with 28 kills, it wasn’t enough to stop the fragging power of C9.

Overpass was a different story, however, as the opening rounds were consistently traded based on economy—giving an 8-7 lead at halftime for the Danes. An incredible pistol round ace from Tim “autimatic” Ta gave Cloud9 an early edge on their Terrorist side. Late in the map, Astralis gained a sense for how C9 were running their executes, and they quickly adjusted to complete a 16-14 comeback.

The final map of the series, Inferno, was an absolute slaughter committed by Astralis. The Danes maintained their sites with ease, losing only one round in the process before halftime. Inferno later ended 16-4, and Cloud9’s run in the ELEAGUE playoffs concluded in disappointment.

Astralis will play the winner of the second semifinal—between North and FaZe Clan—tomorrow in the grand final match at 10:20pm ET.