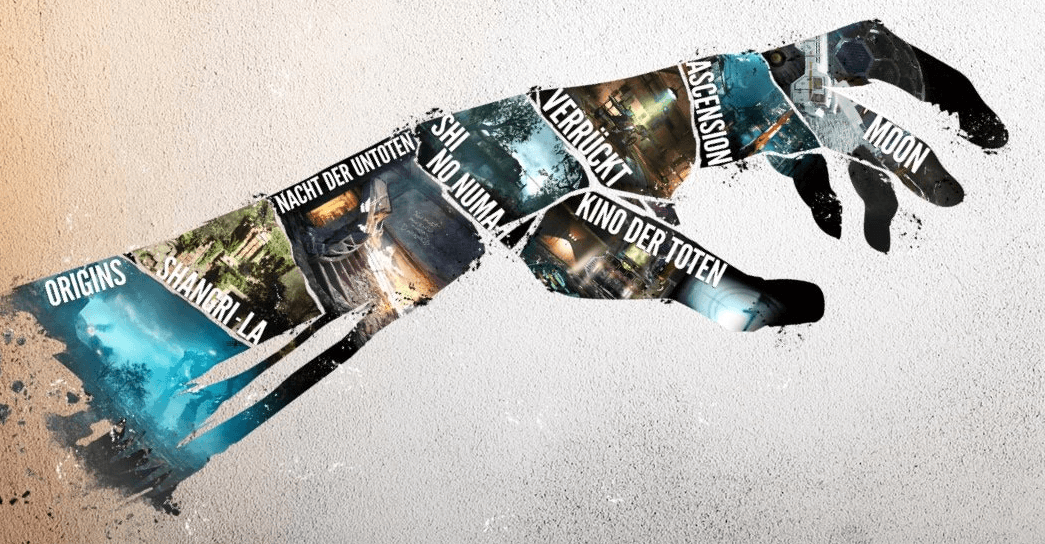 One of the most highly-anticipated zombies experiences in Call of Duty history is finally live and available to play on PlayStation 4.

Nacht der Untoten, Verrückt, Shi No Numa, Kino der Toten, Ascension, Shangri-La, Moon, and Origins are all being remastered as a part of the Zombies Chronicles map pack.

Zombies Chronicles gives a lot of younger Call of Duty zombies fans a chance to play some of these classic maps for the first time—while simultaneously providing hardcore zombies players with a chance to relive the enjoyment of these memorable maps.