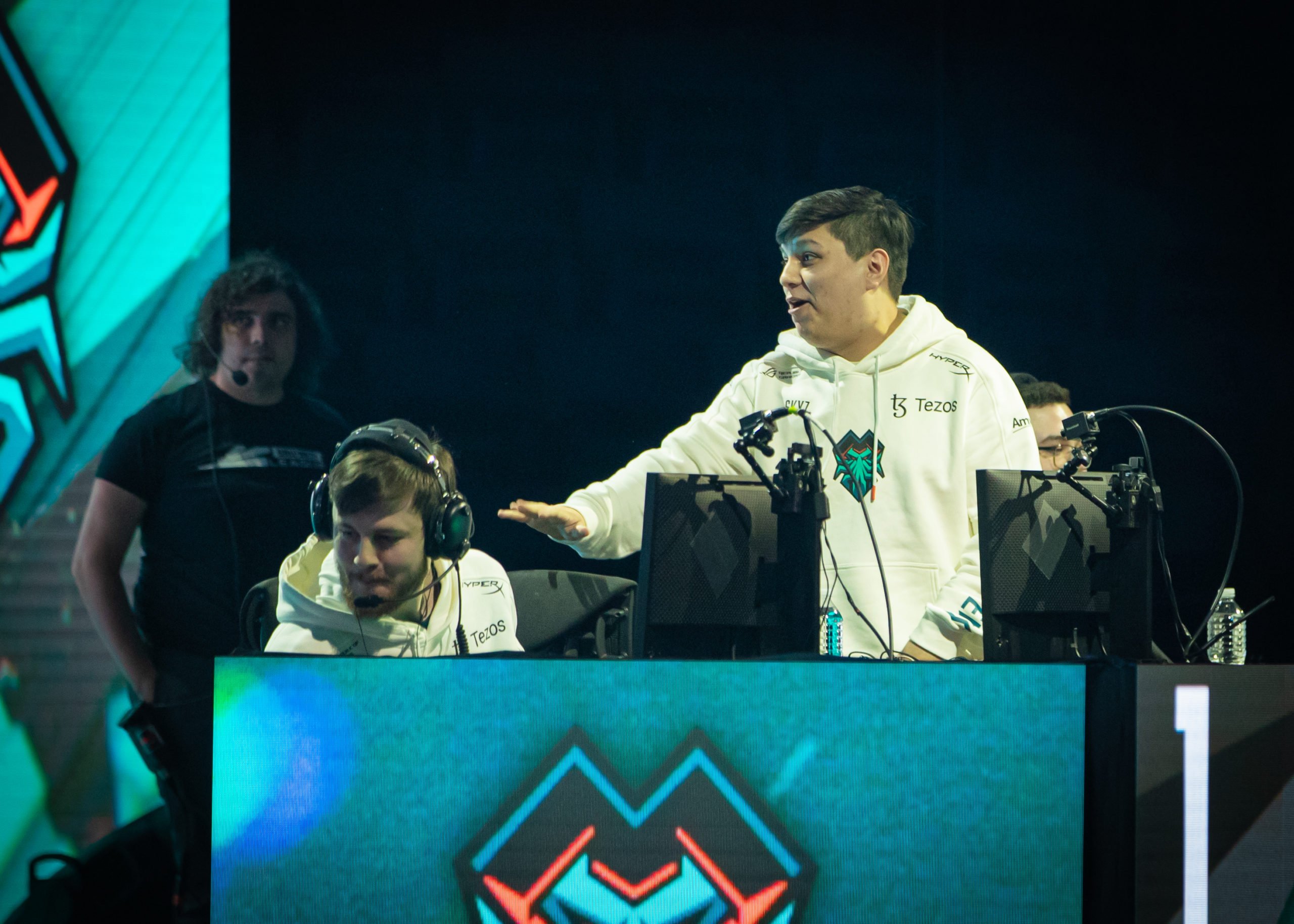 The Toronto Ultra and Florida Mutineers won in upset fashion over the London Royal Ravens and Boston Breach, respectively, at the Call of Duty League’s New York Major, sending the top seeds down to the elimination bracket.

Toronto, on the heels of a massive reverse sweep over OpTic Texas last week, found themselves in a 2-0 hole early in their series vs. London. But the Ultra swept the Tuscan Control to get on the board and flipped the series on its head. The series’ fourth map, Berlin Hardpoint, was tight until the end when the Ultra came out on top to send it to a decisive map five. Toronto were dominant in the Bocage Search and Destroy to put the finishing touches on the reverse sweep.

London started this stage’s qualifiers with a 4-0 mark and had their eyes on finishing a perfect 5-0 before losing to the Los Angeles Guerrillas in a frustratingly long series plagued by connectivity issues. The Royal Ravens looked to be back in form in this series after starting with two straight map wins to take the 2-0 lead. But the team lost momentum after dropping the Control and fell via a reverse swap for the second time in a week.

Florida stormed to a 2-0 lead but were nearly the second team to fall victim to a reverse sweep with the Breach pushing the series to a fifth game. The Mutineers were on fire to start the Bocage Search and Destroy as they raced out to a 4-1 round lead. Boston would not go quietly, however, as former Mutineer Vivid made massive play after play to help the Breach rattle off three straight maps to tie the map at 4-4. Despite Boston’s best efforts, Florida won the final two rounds to clinch the map and series.

Boston started the series extremely slowly, getting blown out in both the Tuscan Hardpoint and Desert Siege Search and Destroy by counts of 250-153 and 6-2, respectively. After finishing atop the stage four standings with a 4-1 record, the Breach find themselves in the elimination bracket where one more loss will send them home.

London, Boston, and Toronto all sit in the top six of the CDL standings and look to be fairly safe, though only the Royal Ravens have officially punched their ticket to the playoffs. Florida will need to make a run and have some help to qualify for next month’s CDL Championship.