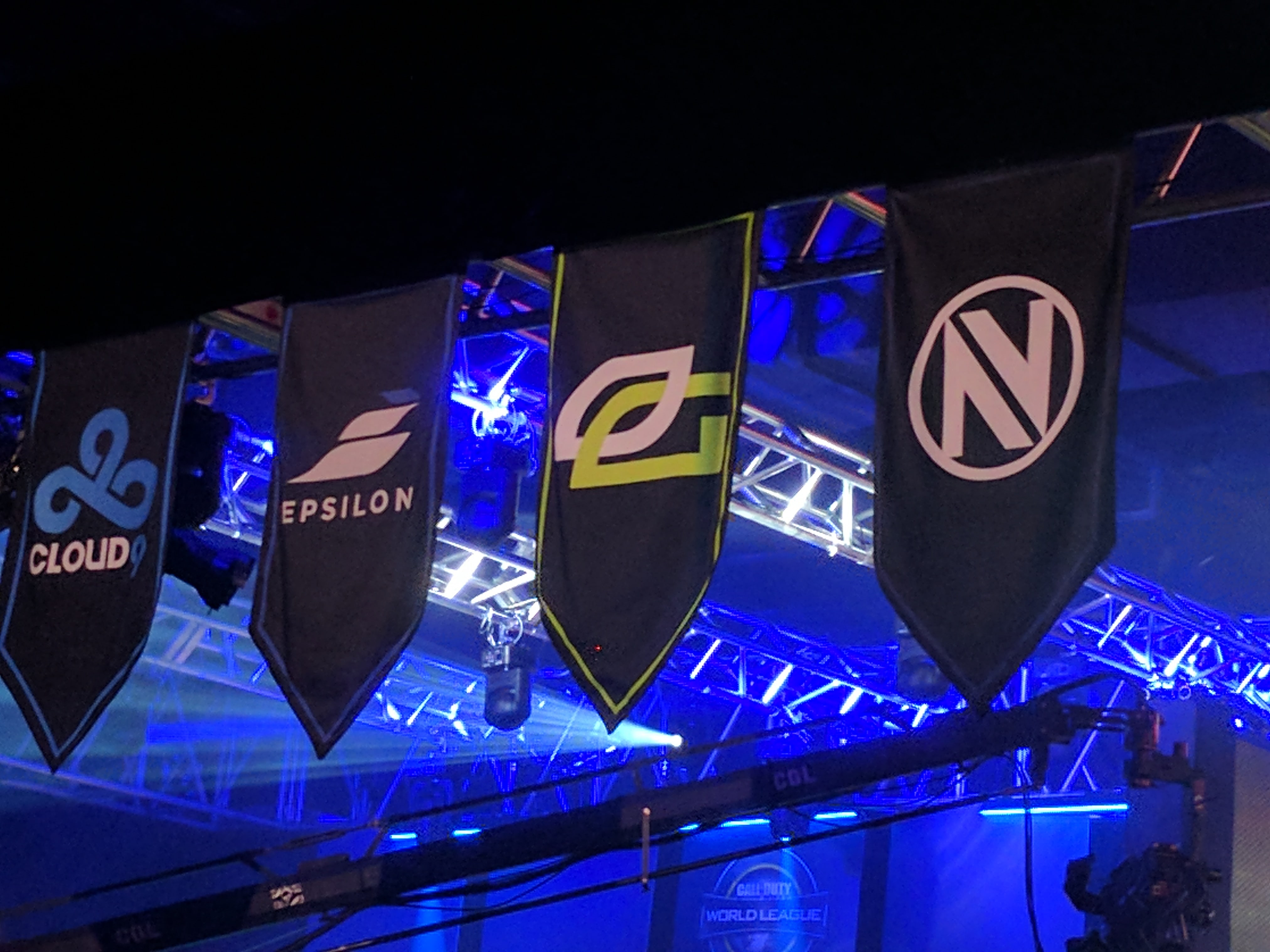 The last match in the regular season for Stage Two of the Call of Duty World League Global Pro League was played Sunday night—and this season certainly delivered some highlight reel plays.

Group Green featured OpTic Gaming, Team EnVyUs, Cloud9, and Epsilon Esports, and as Green Wall fans expected, OpTic dominated. The fan-favorite team went undefeated in Group Green, becoming the only team to do so in the CWL Global Pro League.

Related: Here are the top 5 plays from Group Yellow in the CWL Global Pro League

But Team EnVyUs was a pleasant surprise to Call of Duty fans everywhere—people know how good this team can play, but recent performances had some fans doubting their potential. While Cloud9 and Epsilon struggled, OpTic and EnVyUs prevailed, supplying several notable moments.

Here are the top five plays from Group Green of Stage Two in the CWL Global Pro League.

5) “And that’s how you break a Hardpoint, by John”

In the opening “eClasico” matchup between OpTic and EnVyUs, the Green Wall built a 2-1 series lead heading into Scorch Hardpoint. EnVyUs played well in Hardpoint all weekend, but they got off to a great start in this map—mainly thanks to last’s year Call of Duty World League Championship MVP, Johnathan “John” Perez.

John opened the map with a four killstreak in quick succession to give the boys in blue an early advantage. The former MVP jumped in the Hardpoint and eliminated each OpTic player one-by-one as they flew at him.

Although EnVyUs has been inconsistent this year in Infinite Warfare, Call of Duty, fans know how dangerous John is when he’s playing at his best—and with CoD Champs right around the corner, John could be heating up at the perfect time.

4) “You know the Brits love their tea”

To open the second day of Group Green action, OpTic squared off against Epsilon, one of the strongest European teams in the CWL GPL. OpTic was up 2-0 in the series and 5-2 on Throwback Uplink with roughly 20 seconds remaining in the game.

David “Dqvee” Davies used his Active Camo payload ability to try to make a last-ditch scoring effort for Epsilon, but OpTic’s Damon “Karma” Barlow stopped him in his tracks. Though Dqvee was completely invisible, Karma somehow killed Epsilon’s slayer—but that wasn’t all.

With the game essentially over at this point, Karma mockingly used his own Active Camo payload ability to pick up the Uplink drone. Instead of tossing the drone out-of-bounds, Karma proceeded to invisibly teabag Dqvee’s dead body.

This was just the icing on the cake as Karma’s kill on Dqvee secured OpTic’s map and series victory over Epsilon.

3) “He is just slaughtering everything”

In the same map as our No. 5 play on this list, Team EnVyUs’ Bryan “Apathy” Zhelyazkov went on an absolute tear against OpTic.

The 23-year-old submachine gun slayer helped the boys in blue force a game five against OpTic on Friday when he went on a six killstreak on Scorch Hardpoint.

He was doing it all—aerial executions, melee beatdowns, and sliding double kills. Apathy put on a show in this short period of time, and more importantly, helped put his team in the best possible position to try to take down one of the strongest teams in Call of Duty.

Ian “Crimsix” Porter did just that in OpTic’s day two match against Epsilon. Neither team could get much going at the start of Throwback Uplink.

But then, the Crimbot engaged.

Crimsix showed his proficiency with the Erad submachine gun, melting the Europeans and methodically advancing the drone into Epsilon’s base. When Crimsix ran out of ammo in his Erad, he picked up his fallen teammate’s KBAR-32 assault rifle to finish off the last few players on Epsilon. And once the Crimbot finished his six killstreak, he slammed home a dunk for the opening points in this match.

1) “The dream weekend for the boys in blue continues”

In one of the craziest endings of the weekend, Team EnVyUs took down Cloud9 250-249 on Breakout Hardpoint when the teams met for the second time on Sunday.

Cloud9 held a 244-212 lead as the map transitioned to the Graveyard Hardpoint. C9 earned the first few seconds of time in this Hardpoint, pushing their score to 249—just one second away from winning the map.

But Team EnVyUs had other plans.

The boys in blue ferociously invaded the Hardpoint, and took control of it for the next 38 seconds to seal the game one victory over Cloud9.

Now that the regular season has come to an end, Call of Duty fans will turn their attention toward next weekend’s CWL GPL Stage Two Playoffs. The top eight teams from Stage Two will battle it out from July 27 to 30 in Columbus, Ohio for their share of $500,000—and there are sure to be even more excellent plays in the playoffs.