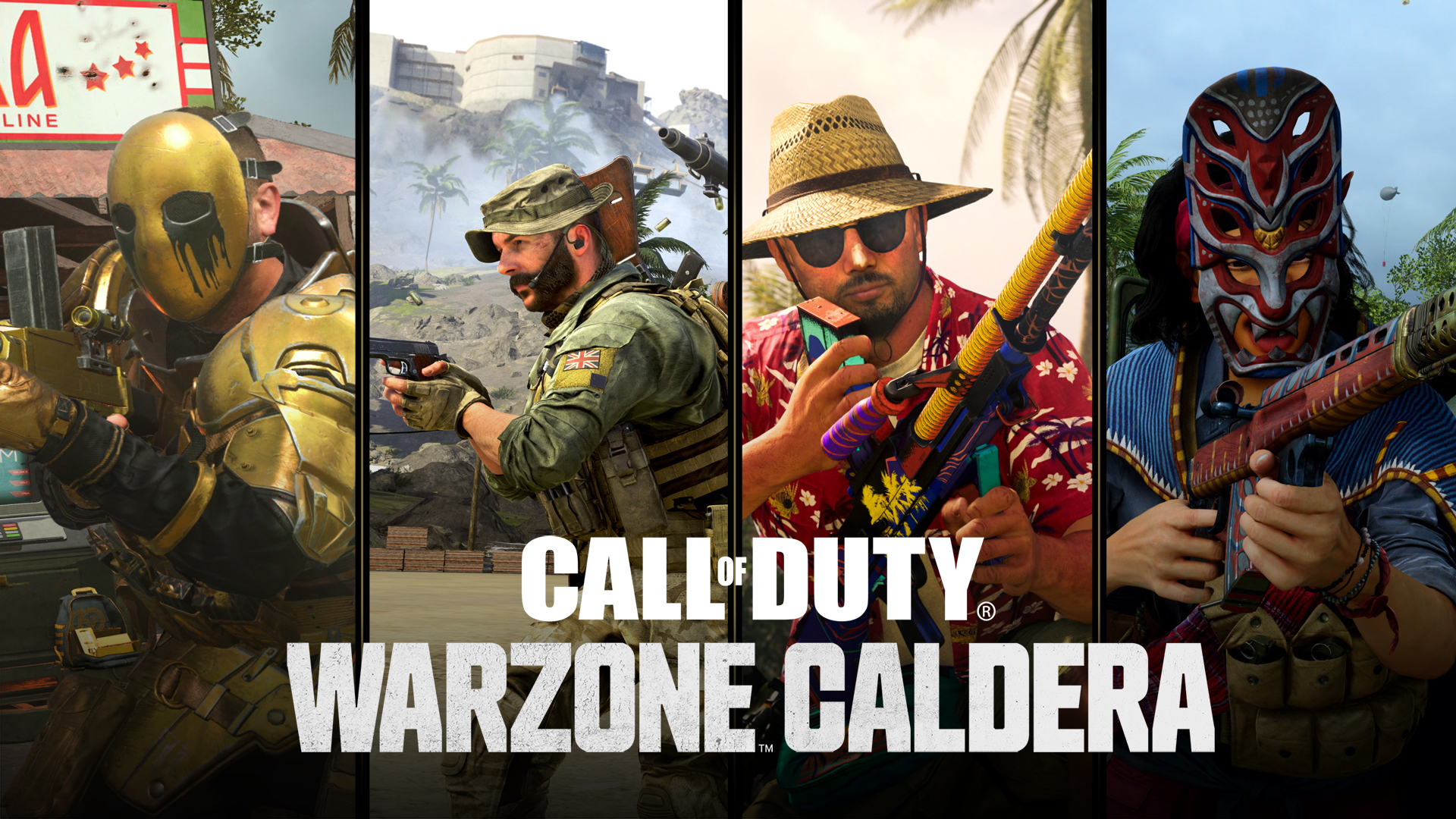 When Warzone 2 launches on Nov. 16, the original game will seemingly be left to fend for itself, Activision announced today.

On the launch date for season 01 of Modern Warfare 2 and Warzone 2, the original Warzone will temporarily go offline. Twelve days later on Nov. 28, it will re-launch as Warzone Caldera.

“Warzone 2’s weapons, progression, and inventory systems will be tied to the new Modern Warfare II content and systems,” Activision said. “This is due to a combination of feedback from the community, technical limitations, and a need to simplify the next and newest Warzone to create a seamless player experience moving forward.”

As part of the change, Warzone Caldera will feature a standard battle royale playlist, and Rebirth Island and Fortune’s Keep will both no longer be available.

Once the Warzone 2 “ecosystem is fully stable” and after a Thanksgiving break, there will be two Warzone games to play. But there isn’t much reason to stay on the first title other than for nostalgia, considering all progression will come to an end.

It’s not all sad days for Warzone fans, though. Players will be “gifted a few items to use in Warzone 2” if they played the original game.