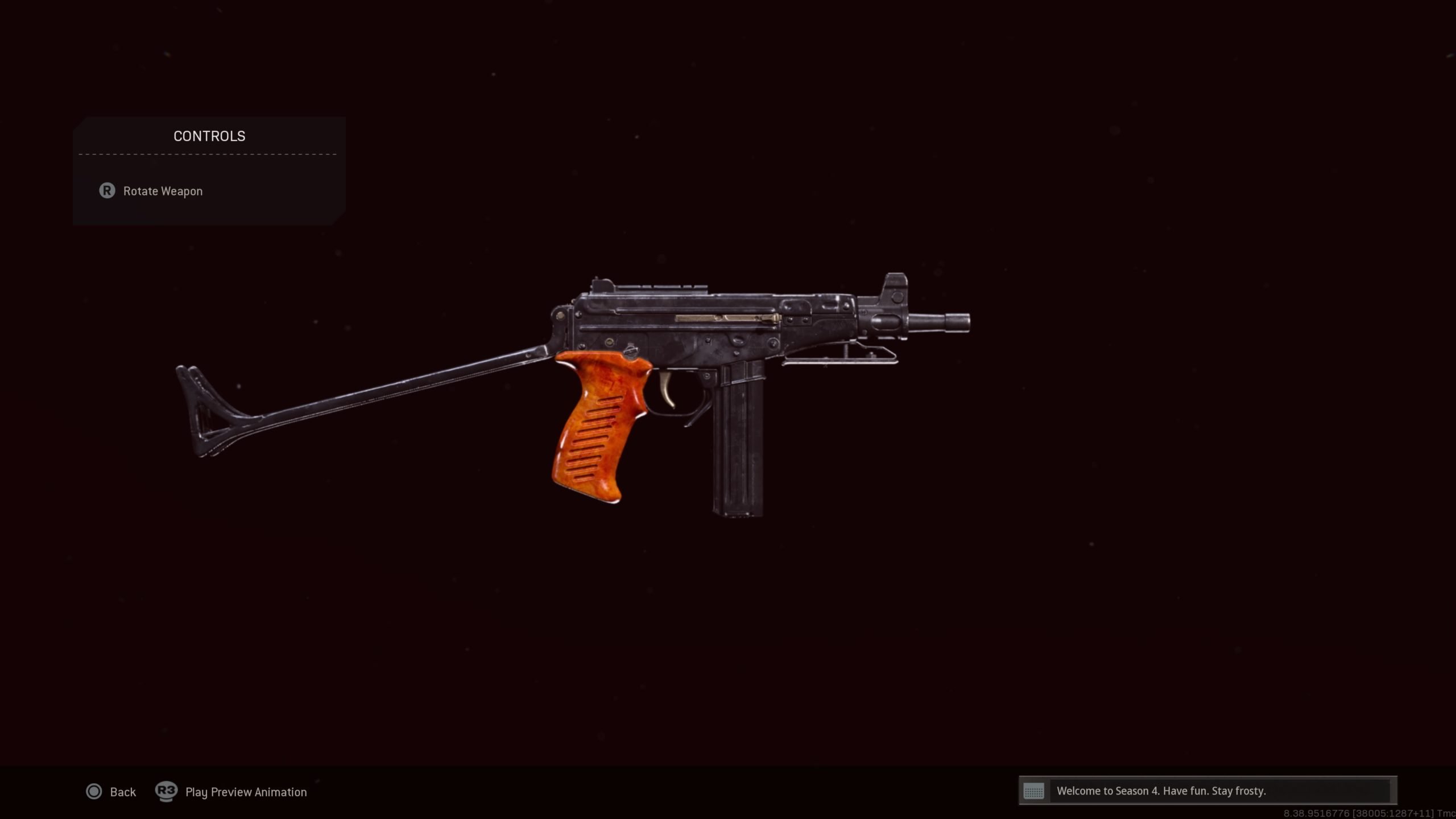 The OTs 9 submachine gun arrived in Call of Duty: Warzone as part of the “season four reloaded” update and it immediately began to set fire in Verdansk. It’s still strong nearly a year later in Warzone Pacific.

“The OTs 9 is primed to compete with the best SMGs across Black Ops Cold War and Warzone,” according to a post on the Call of Duty blog—and that’s exactly correct. The OTs 9 was a strong addition to the game and an immediate contender for any loadout.

It needs some work, though. For example, the default magazine size is just 20. That means you’ll need to rank it up to get the 40-round magazines so that it can hold its own in Verdansk, especially against an enemy with a full set of armor.

Here’s how to best equip the OTs 9 in Warzone to make it one of the best submachine guns in the game.

The best OTs 9 loadout in Warzone

These attachments will buff the OTs 9’s damage, range, mobility, and control, all while suppressing your gunfire and keeping you off the radar when pushing up against enemies in close quarters. And that’s exactly where the OTs 9 shines, up close inside of buildings.

Pair the OTs 9 with an assault rifle or even a sniper rifle in an Overkill class and you can really wreak havoc with it. It fares rather well in 2022, even against powerful weapons like the MP-40, Owen Gun, or Welgun.

With this loadout, the OTs 9 should find its way into your favorite loadouts, whether you enjoy playing battle royale or Resurgence or anything in between.