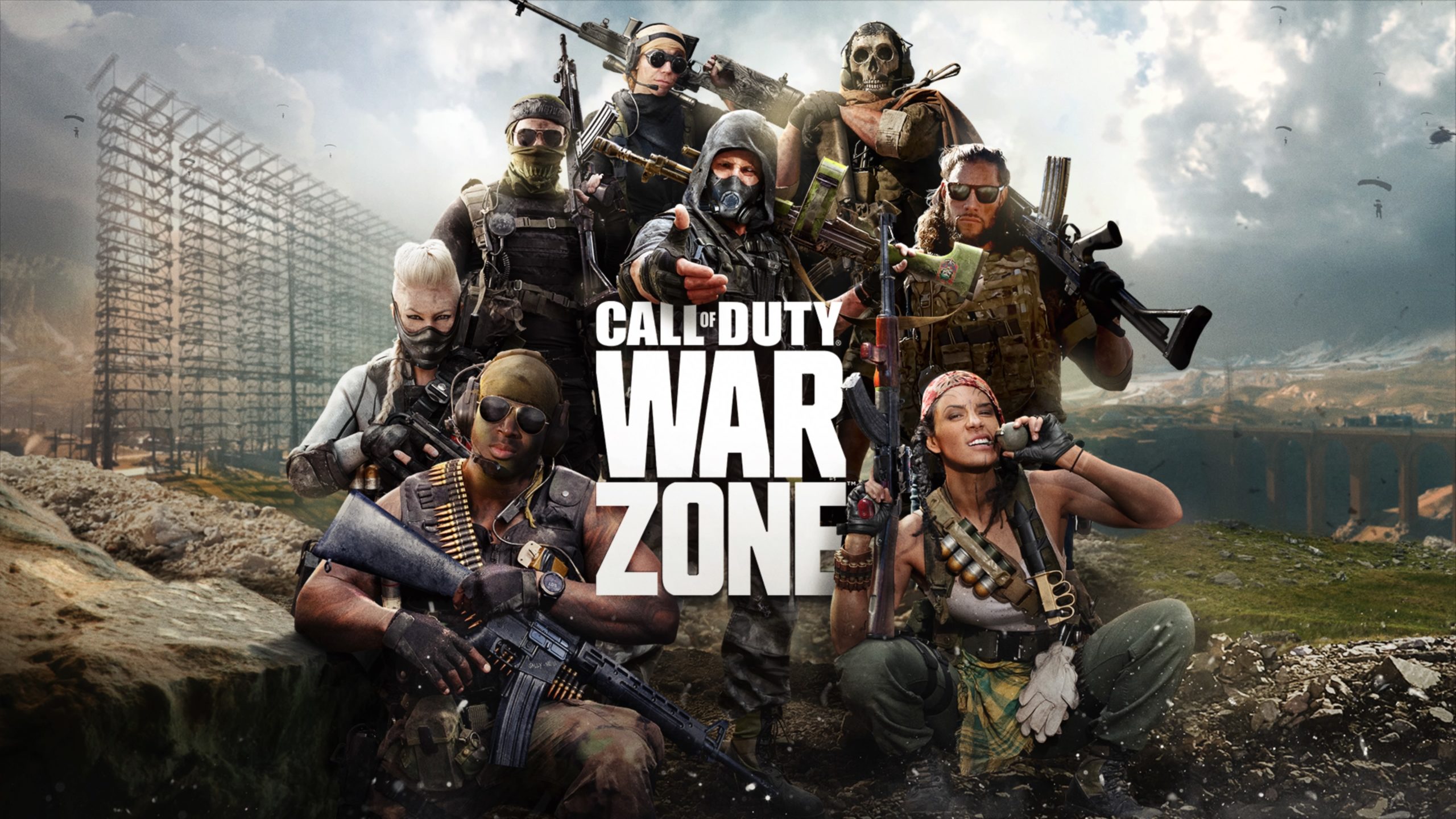 There are many components to a loadout in a Call of Duty game. And although it’s a battle royale, Warzone is no different.

When landing in Verdansk, finding a decent ground loot weapon is your first objective. Then, once you’ve accumulated enough cash, grabbing a loadout drop is next. And that’s where building a loadout is extremely important in Warzone.

While the weapon you pick is most important in Warzone, the rest of your create-a-class is also key when it comes to chasing down kills and Ws in Verdansk. Choosing guns is only a part of what comes in your loadout box, so the rest is crucial, too.

Every Warzone player needs at least two classes ready for their loadout drop: one with Ghost and one with Overkill. Here’s what you need to have.

A long-range option is an AMAX or a Kar98k, and a popular secondary gun is something like an FFAR 1 or an MP5.

Once you’re able to grab a second loadout, this is when you switch to Ghost to keep yourself off of the radar when enemies call in UAVs or use a Heartbeat Sensor. Just pick up the Ghost loadout and then re-equip your second weapon that you dropped from the initial Overkill loadout.

If you feel the need to pick up the Ghost class first, make sure to equip it with powerful dual-wield pistols so you have a solid secondary option to pair with a base AR.