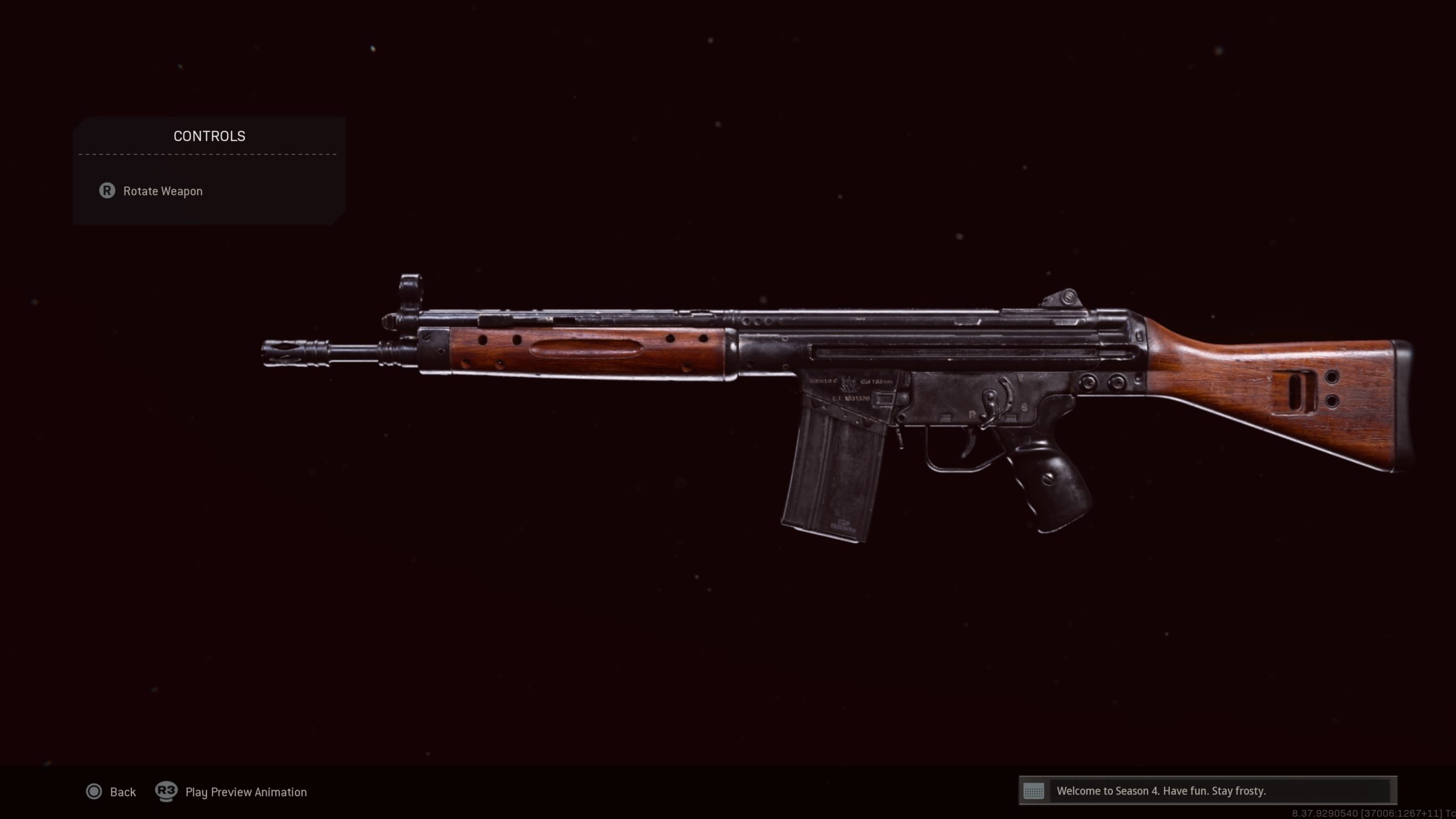 The C58 from Black Ops Cold War was the 21st assault rifle to choose from in Warzone, and that was before Vanguard added even more with the Warzone Pacific update. That’s a lot of guns, so it can be difficult to decide which one to choose when it’s time to drop into Caldera or Rebirth Island.

While the C58 might not be the first option to jump into the minds of BR players, it’s absolutely worth your time to level up and equip with the best attachments to see if it’s something you jive with. Even with the year of Black Ops Cold War behind us, the C58 is still a solid gun in Warzone.

Here’s the best way to equip the C58 in Warzone.

The best C58 loadout in Warzone

The days of the dominant C58 meta have come and gone, but this set of attachments has withstood the test of time since the gun was added in the summer of 2021. Not much has changed on the gun since then, and it’s still quite the weapon.

The C58 gets the standard assault rifle attachment treatment when it comes to Warzone guns, buffing its accuracy, damage, range, and control, while extending the time you can fire it by throwing on the 45 Rnd Drum magazine.

The AR is making a comeback in loadouts across Rebirth Island and Caldera, especially after the removal of Vanguard Royale mode. Guns from Black Ops Cold War and Modern Warfare are now feeling quite strong when compared with their Vanguard counterparts in battle royale.