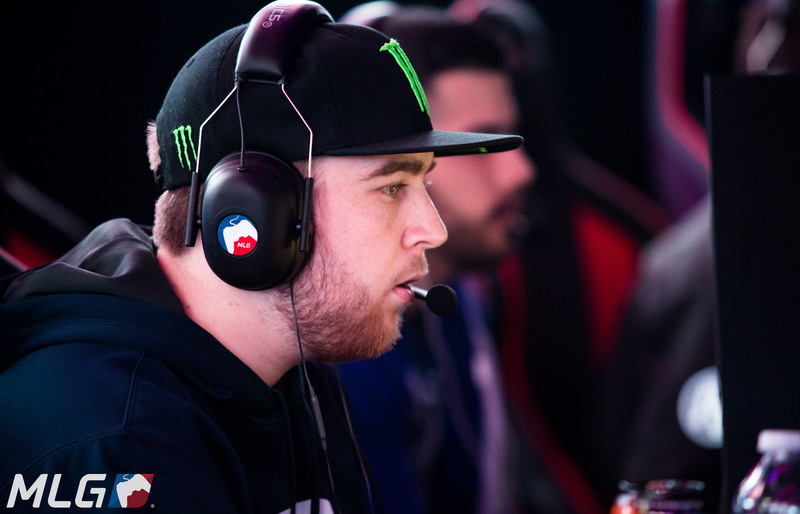 In one of the most intense matches of this entire tournament, the Boys in Blue pulled off an impressive win to advance into the winners bracket finals at the 2017 Call of Duty World League Championship.

Team EnVyUs sent eUnited down to the losers bracket with a 3-1 victory Saturday afternoon.

But from that point on, EnVyUs took control of the series.

And then, the series transitioned to Precinct Uplink.

EUnited jumped out to an early 10-0 lead, but then the Boys in Blue pulled off one of the craziest comebacks in Call of Duty history. Using excellent teamplay in the second half of this game, EnVyUs erased eUnited’s lead and won the map 12-10.

Despite facing a 2-1 deficit, eUnited kept fighting, and built another early lead on Retaliation Hardpoint. But EnVyUs mounted yet another comeback, and although this map went down to the wire, the Boys in Blue still emerged victorious 250-240.

With this 3-1 series victory, EnVyUs has moved on to the winners bracket finals, while eUnited will now have to fight through the losers bracket. And if James “Clayster” Eubanks and crew want to stay alive in this tournament, they’ll have to take down Luminosity once again later today.