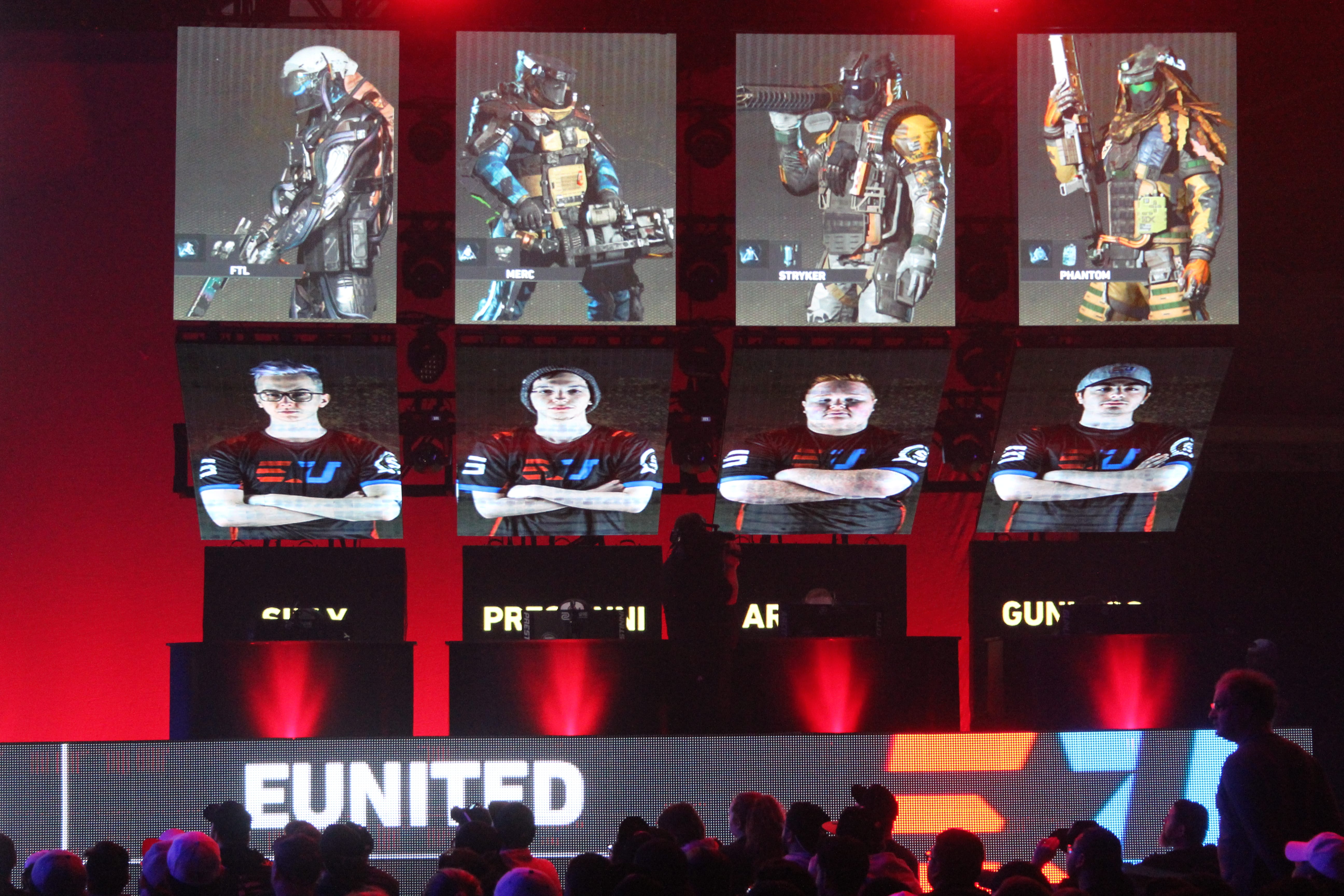 One of the best teams in Call of Duty has reportedly chosen a substitute player for next week’s major LAN event.

EUnited is widely considered one of the best teams in Call of Duty: Infinite Warfare, and a recent contractual dispute between the organization and Peirce “Gunless” Hillman has put the team in a tricky situation.

In an oddshot recorded from Bryan “Apathy” Zhelyazkov’s stream last night, Parasite revealed that Swarley will be playing for eUnited at Anaheim if needed. The professional players in the voice chat seemed shocked, and when someone asked again if eUnited was playing with Swarley at Anaheim, Parasite said, “yea, because Gunless isn’t playing.”

Although eUnited hasn’t confirmed this rumor, SiLLY did say on Reddit that “you can have a sub” for the event, which means that his team is thinking ahead and has a contingency plan just in case Gunless doesn’t play.

Swarley and SiLLY do have previous experience playing together under Enigma6 Gold, Cloud9 Eclipse and Cloud9 throughout Call of Duty: Black Ops III last year.

This is obviously a very difficult situation for everyone involved, but if Parasite is correct, at least eUnited is taking the necessary steps to field a team for the $200,000 CWL Anaheim Open starting on June 16.

EUnited has no comment on this rumor at this time.