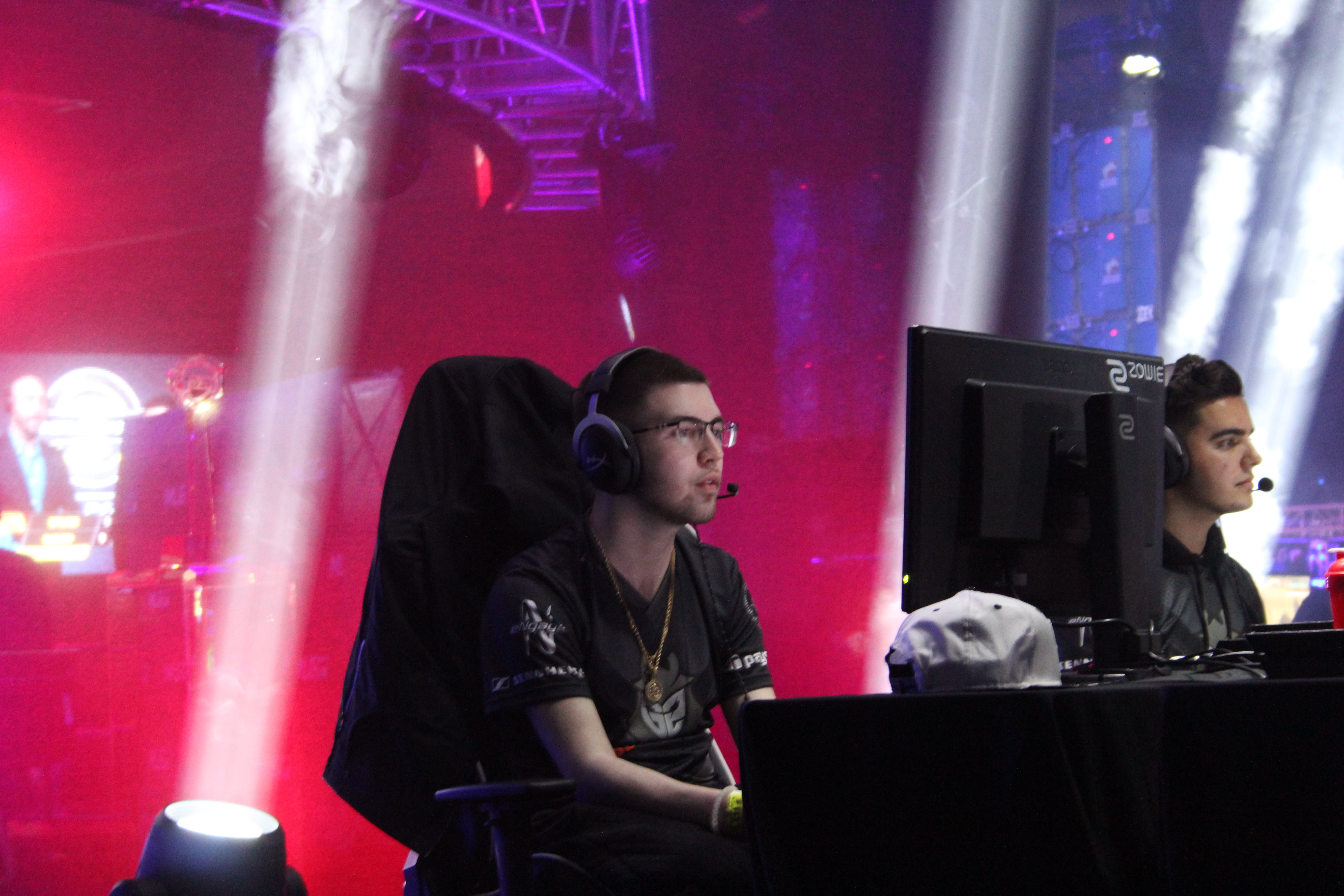 SpaceLy posted a TwitLonger earlier today to announce his free agency, saying that he wasn’t confident in qualifying for the second season of the Call of Duty World League Global Pro League with his current team.

Related: G2’s SpaceLy: “The only thing on our minds right now is placing top-three”

“[I] wasn’t seeing qualifying potential in the team I was previously playing with,” SpaceLy said in his TwitLonger. “[I’m] only gonna play in the [online qualifier] if it’s a team I’m confident in. [I’m] not gonna waste my time and energy anymore on anything less; gotta strive for greatness.”

SpaceLy was most recently scrimming and competing in the North American 2K tournaments with Martin Chino, Mike “Swarley” Carter, and Devin “LlamaGod” Tran—but this lineup was unable to get better than a top-eight finish in a 2K.

Prior to this most recent roster, SpaceLy was a member of G2 Esports, competing alongside Chino, Lamar “Accuracy” Abedi, and Jonathan “Pacman” Tucker. At the CWL Dallas Open in March, this G2 lineup made a remarkable losers bracket run, but ended up placing top 24. Before Dallas, SpaceLy placed top 24 at the CWL Paris Open and top 28 at the CWL Atlanta Open in February with G2.

SpaceLy has been competing in Call of Duty since 2011, playing for several notable teams including FaZe Clan, Strictly Business, Most Wanted, Elevate, and Luminosity Gaming.

Although SpaceLy hasn’t placed very well so far in Call of Duty: Infinite Warfare, he is still a talented veteran who could be the missing piece for any roster looking for another player.