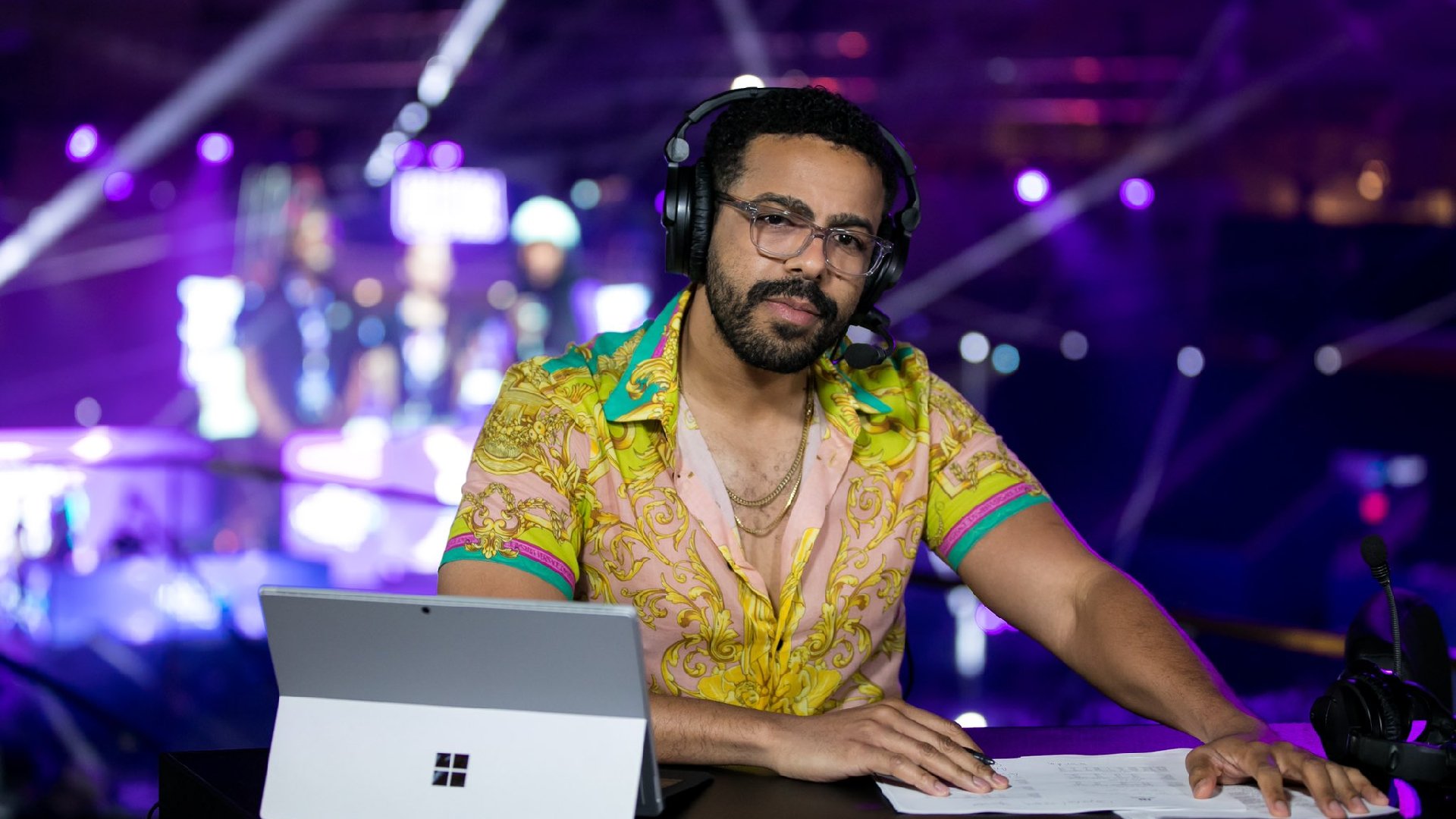 Call of Duty League host Loviel “Velly” Cardwell was in an intoxicated altercation with other broadcast members after the New York Major, which led to him resigning of his own volition, according to Dexerto.

Dexerto reported Velly got into an altercation with other members of the broadcast team after the conclusion of the Major and that players, along with other broadcast members, had to break up the altercation. Following the event, Velly sent his resignation to the CDL, which was accepted on July 22. There has not been an official replacement for Velly on the CDL desk, with only a few days left before Champs starts on Aug. 4 in Los Angeles.

Velly’s resignation shocked the community who had grown to love the host throughout the year. Velly became one of three main hosts of the CDL after a short stint with the VALORANT Champions Tour and afterward became a fan favorite for his fashion sense and magnetic personality.

CDL fans were confused when it was announced that Velley was leaving, given the lack of time before Champs, the biggest event of the year, and how well Velly had performed on the desk. Velly was quick to respond on Twitter, saying there was no bad blood between him and the CDL.

“There’s no issue with me and the CDL, just a FYI,” Velly said. “I won’t be attending champs and with that said, my year with the Call of Duty League is done. It’s been a year where I was able to really find myself and I’m really thankful for that. The CoD fam has the best fans.”

Update July 26 11:13am: Velly has since said that he was not the aggressor in the incident and that he was actually the one assaulted and threatened by another member of the CDL broadcast team. He also said the Dexerto report was “fake news” and “disgusting.”