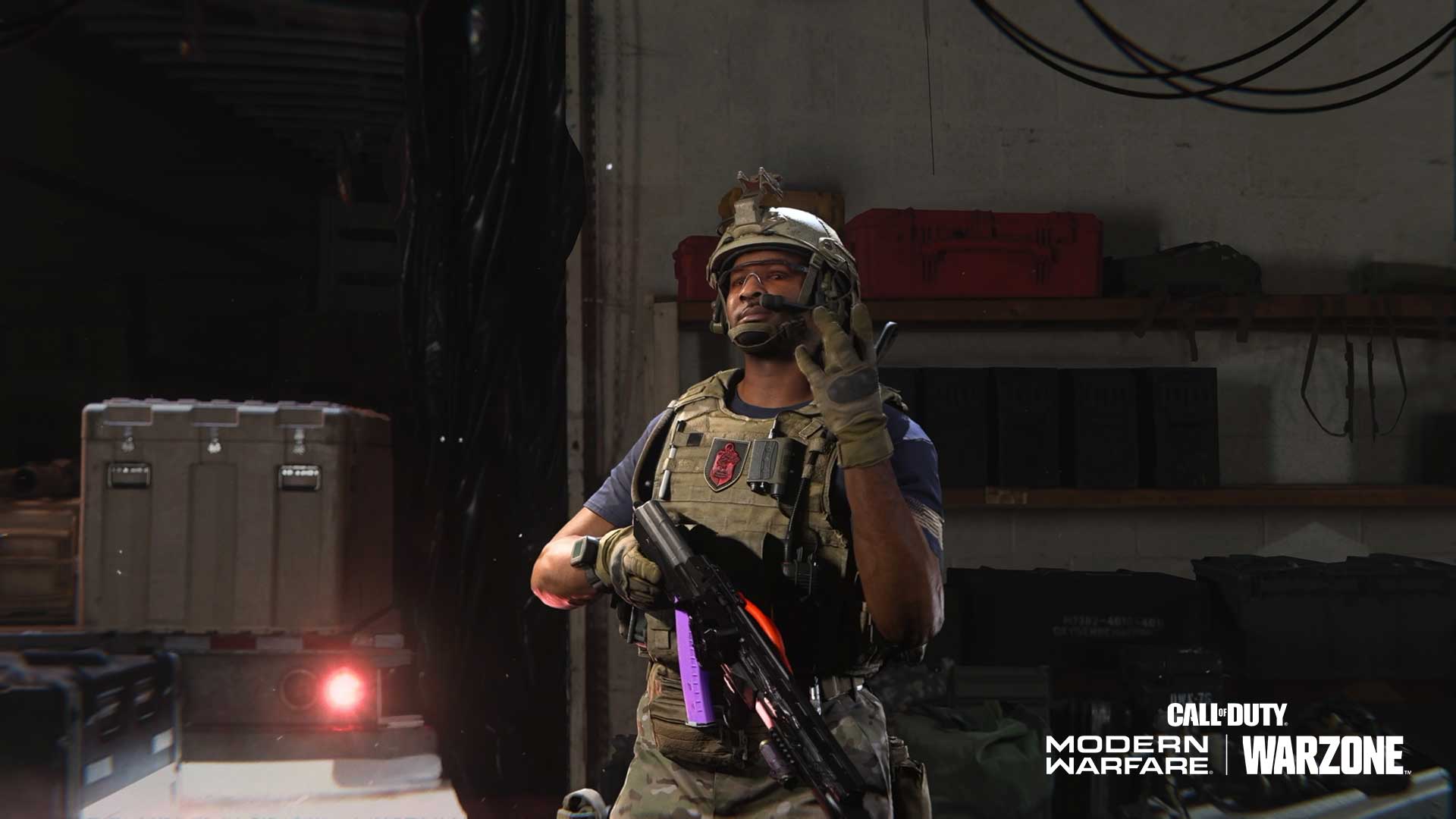 Call of Duty fans are excited for the release of Call of Duty: Black Ops Cold War on Nov. 13, but fans of Modern Warfare can still expect new content coming later this week.

Popular Modern Warfare character Sgt. Griggs will be available for purchase in the Sgt. Griggs Operator Bundle, which includes other skins alongside the new playable character, Activision announced today.

Sgt. Griggs made his debut in Call of Duty 4 and immediately became a popular character. He didn’t reappear in the series until Call of Duty: Modern Warfare, though, alongside other iconic characters such as Captain Price and Gaz. The other two characters are already available as unlockable Operators in Modern Warfare and Warzone—and Griggs is finally joining them.

Griggs was recently heard in the season six vignette when Captain Price contacted him for backup. Players can purchase Sgt. Griggs and his bundle in the store later this week. The bundle will include Sgt. Griggs, weapon blueprints for an assault rifle, SMG, and Combat Knife, and six other cosmetic items.

Fans of the Allegiance faction will have another chance to snag Nikolai’s “Carcajou” skin if they haven’t already, too.

Items purchased in Modern Warfare will still be available for use in Warzone despite Call of Duty: Black Ops Cold War releasing next week. For the first time in Call of Duty history, fans can enjoy synchronized weapon and level progression across all three titles. Warzone will support content from both games.