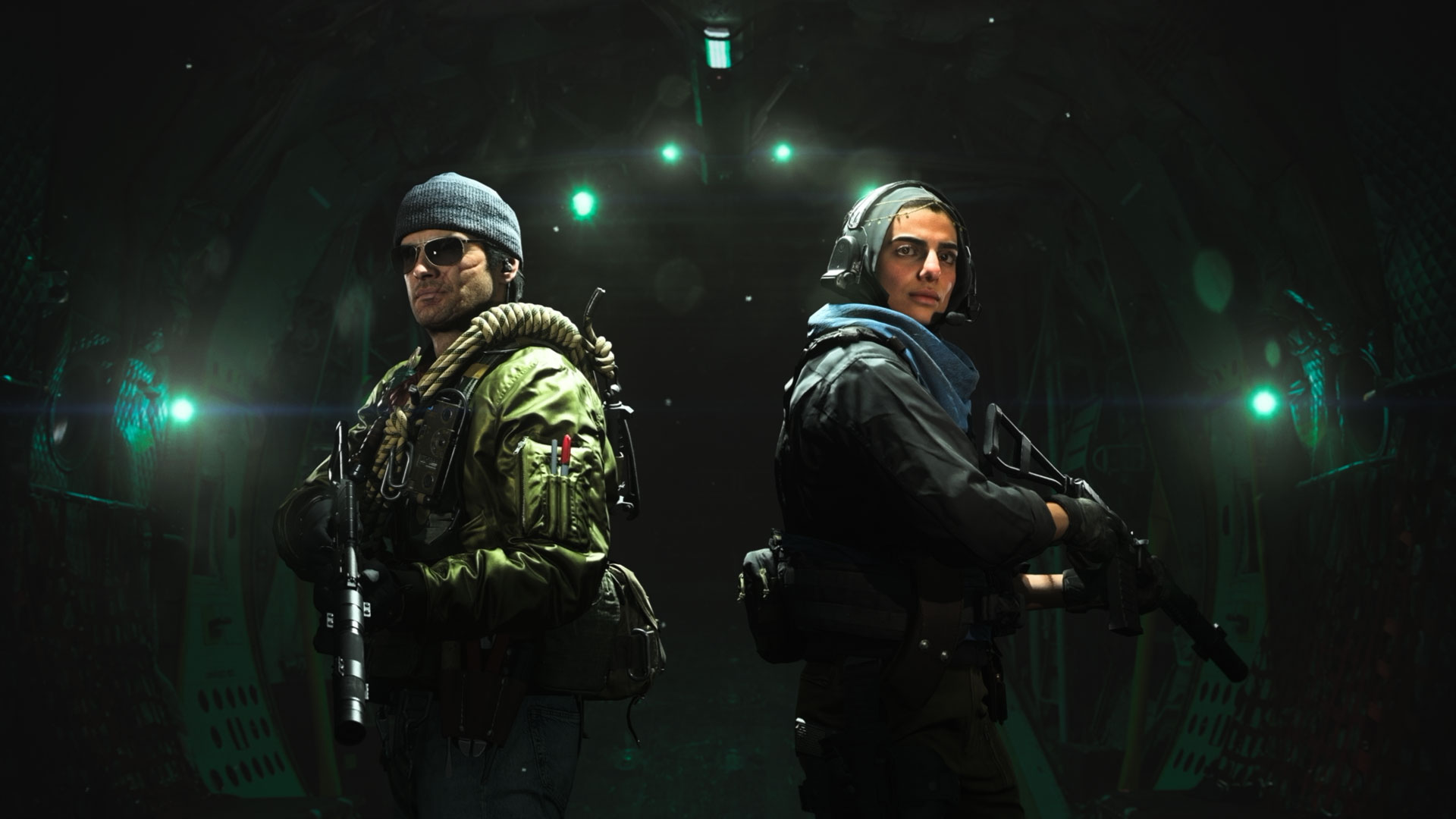 The release of Call of Duty: Black Ops Cold War is just around the corner and fans can expect a lot of new original Cold War content as well as new Warzone content.

Warzone will feature continued support for Modern Warfare content already present in the game and new Cold War weapons, operators, and other features will be introduced throughout the rest of the year, Activision announced today. Players will also earn experience in all three games simultaneously with a new synchronized player progression system.

Call of Duty: Black Ops Cold War will be released on Nov. 13 and will include a new campaign, multiplayer, and zombies experience. But fans won’t see Cold War content in Warzone until Dec. 1 when the first Cold War season begins. The first season will also introduce the synchronized player progression system across Cold War, Modern Warfare, and Warzone.

This update means players can level up in each game no matter which title they’re playing. Players can also rank up in all three games by playing the new zombies mode, which is integrated with the universal system.

To synchronize your rank between games, players’ ranks in Modern Warfare and Warzone will be reset to align with the start of Cold War’s first season. Players won’t lose any items they previously unlocked as the only thing reset is their Military Rank (levels one to 55). This is similar to the rank reset at the beginning of each season in Modern Warfare.

Players will also be able to rank up after they hit level 55 with Season Levels. This is a new Seasonal Prestige leveling system that’s also synchronized between all three games. This new system will allow players to unlock exclusive items from the Black Ops universe.

This is good news for fans who enjoy all three Call of Duty games since all of their progress will help them level up in each title. But players who want to Prestige should probably play Cold War since some challenges will be focused on Cold War gameplay or events.

Fans can also expect an integrated weapon progression, operators from both games in Warzone, and battle pass integration. This is the first time players can level up in multiple Call of Duty titles simultaneously and will likely set the precedent for the series going forward. The Warzone map will also likely change or be updated with the release of Cold War to match the new setting and mood of the title.