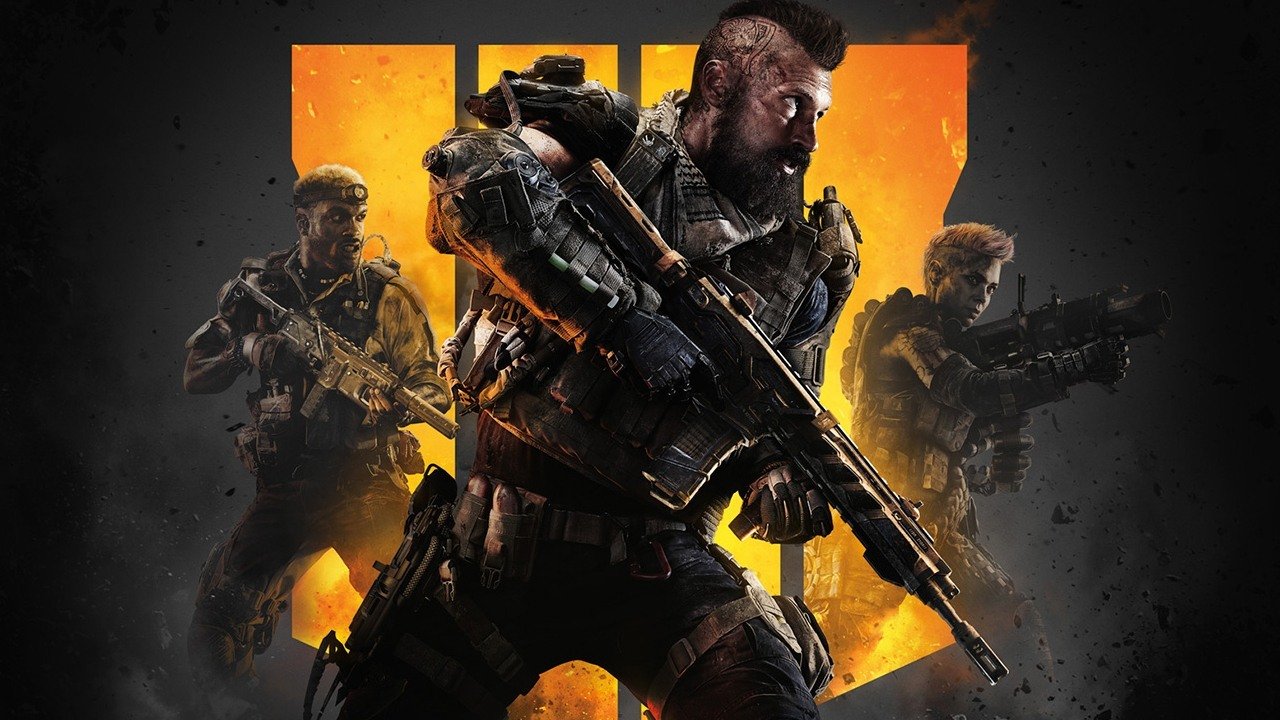 A major change might be coming to the release cycle of one of the most popular video game franchises in the world.

Treyarch will reportedly take over the development of the 2020 Call of Duty title, according to Kotaku.

Sledgehammer Games and Raven Software were scheduled to be the lead developers behind the 2020 title, but according to Kotaku, “Activision informed developers this week that studios Raven and Sledgehammer, which had until now led the project, will no longer be in charge.”

Since 2014, the Call of Duty franchise has been in a three-year cycle of developers for the new game launched each year. Advanced Warfare was released by Sledgehammer in 2014, followed by Treyarch’s Black Ops III in 2015 and Infinity Ward’s Infinite Warfare in 2016.

Sledgehammer then released WWII in 2017 and the latest installment in the franchise, Black Ops 4, was produced by Treyarch in 2018. With a new Modern Warfare game rumored to be coming from Infinity Ward later this year, 2020 was set to be Sledgehammer’s year for a new Call of Duty game.

Now, however, Treyarch is reportedly set to take over development of that game and could release Black Ops 5 in 2020. Kotaku reported that “Treyarch will take creative leadership on this new Black Ops while Raven and Sledgehammer will serve as support studios for the game, transforming the work they’ve done on their own single-player story mode into a campaign for Black Ops 5, which will also be set during the Cold War.”

According to Kotaku, there was “tension” between Sledgehammer and Raven and the development of the 2020 game was called “a mess” by Kotaku’s sources.

Kotaku’s report is unconfirmed by Activision or Treyarch at this time, however.