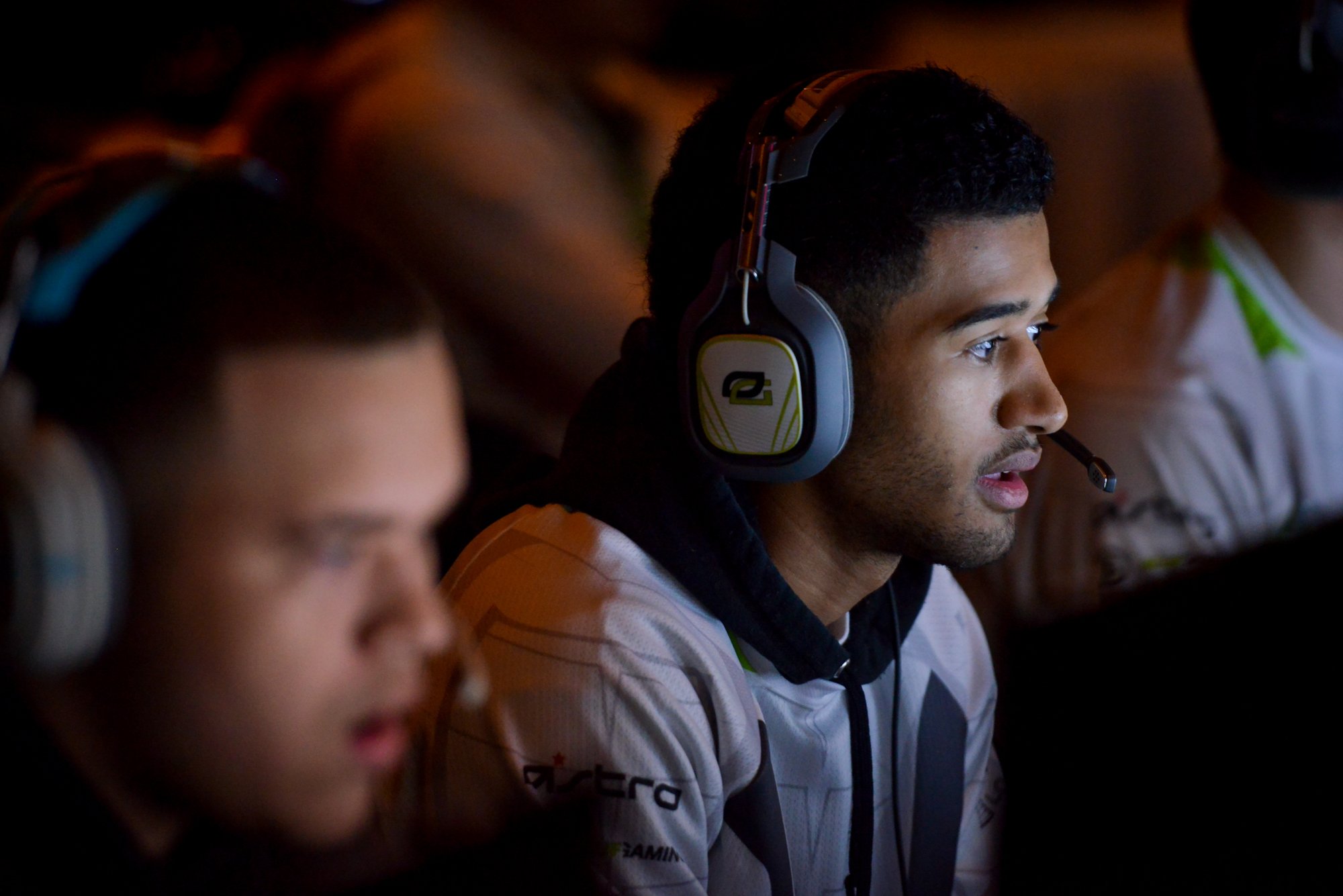 A well-known veteran Call of Duty player has revealed that he is looking for a new team for the 2018 season.

Jordan “ProoFy” Cannon has left Next Threat and is now a free agent, the player announced earlier today.

ProoFy revealed his intentions to come out of retirement and compete once again in August. On Oct. 30, Doug “Censor” Martin announced that ProoFy was a part of his team for Call of Duty: WWII—Next Threat.

But after a disappointing performance in yesterday’s Call of Duty World League 2K tournament, Next Threat has decided to make a roster change.

ProoFy is a talented assault rifle player, and he should have no issues finding a new team for the rest of the WWII season.