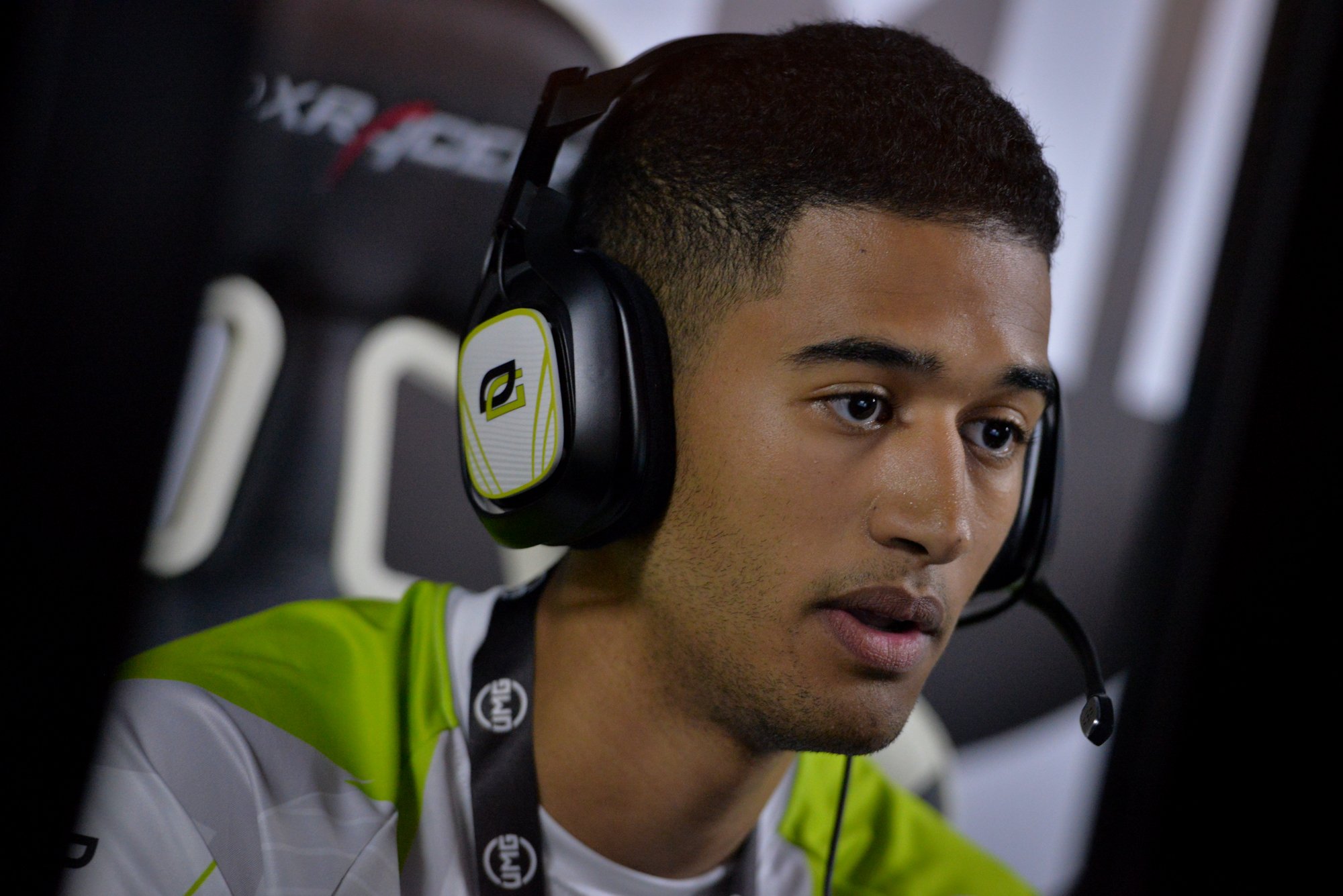 One of the most popular veterans in Call of Duty plans to come out of retirement for the upcoming season.

Jordan “ProoFy” Cannon officially revealed that he will be a free agent for Call of Duty: WWII, the player announced earlier today.

This move was highly-anticipated, as ProoFy hinted at competing once again several times over the past few months—but now it’s official.

ProoFy began his professional career at the 2009 MLG National Championship for Call of Duty 4: Modern Warfare—he came in third place as a part of Team FeaR.

Throughout his career, ProoFy played for a variety of well-known organizations, including OpTic Gaming, Team EnVyUs, FaZe Clan, and Echo Fox. One of his most notable achievements was when he won a gold medal at the 2014 MLG X Games Invitational with OpTic Gaming.

ProoFy is a dominant assault rifle player who could thrive now that the Call of Duty franchise is transitioning back to boots-on-the-ground gameplay. Although ProoFy last competed at a LAN event in December 2016, many Call of Duty fans will be anticipating ProoFy’s return when the WWII season begins later this year.