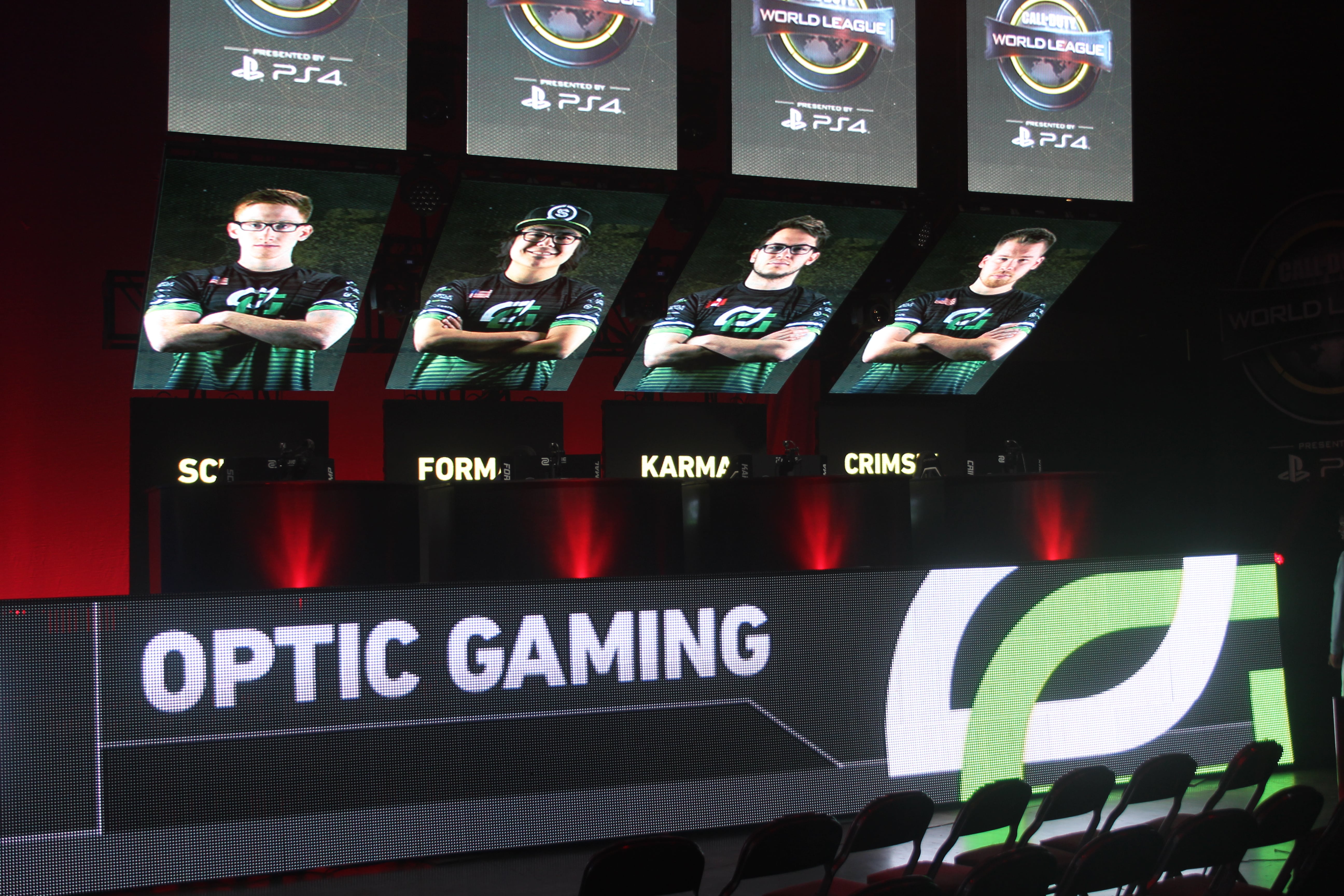 Sunday was an action-packed day of WWII gameplay, as the first Call of Duty World League 2,000 series tournaments were held in all three regions.

In fact, the NA CWL 2K didn’t end until roughly 7am ET on Monday—after starting at 12pm ET on Sunday.

These online 2K tournaments are crucial because they award CWL pro points, which will be used to seed teams at CWL LAN events. So the initial 2K tournaments yesterday were extremely important to set the tone for the beginning of the competitive WWII season.

Unsurprisingly, the top seed won the 2Ks in all three regions.

Due to the importance of these 2Ks, many teams chose not to stream their matches. But after an extremely long day of Call of Duty action, we now know which teams currently have the most CWL pro points in their respective regions.

Another round of 2K tournaments will be held next Sunday (Nov. 19), where more teams will look for an opportunity to increase their pro points prior to the 2018 CWL Dallas Open, which kicks off on Dec. 8.