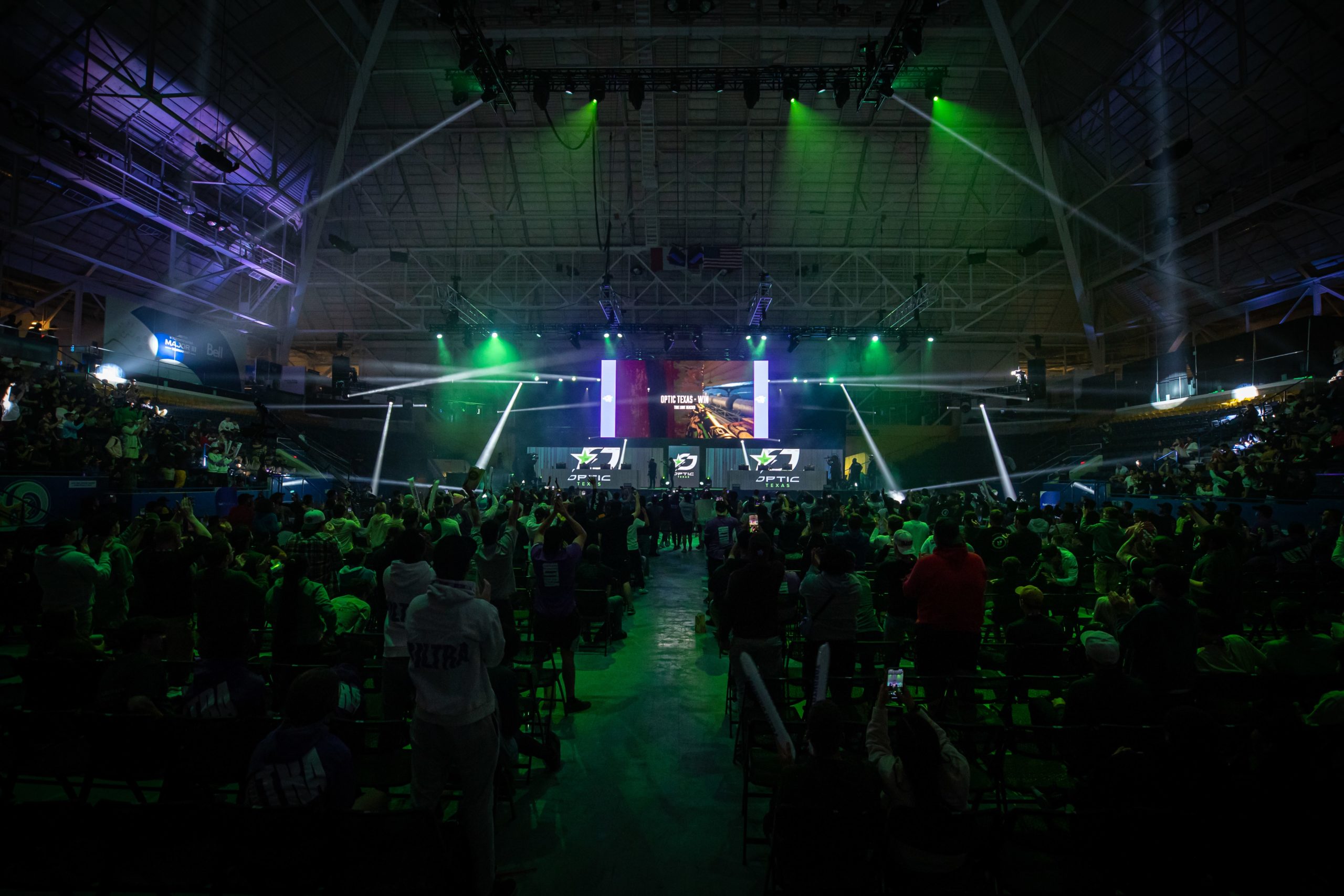 OpTic Texas revealed the trophy today for the 2022 Call of Duty League’s first Major that it hosted and won back in March.

Major One took place on the weekend of March 6 this year and was hosted by OpTic Texas in Arlington at the Esports Stadium. As the first Major of the Vanguard season, it was the opening to see which teams had mastered the game early and which teams would fall behind. OpTic Texas joined forces with the Dallas Empire during the past offseason to form what many considered one of the most talented rosters in Call of Duty history. Those thoughts became true as OpTic plowed their way through the winners bracket to stomp Atlanta FaZe 5-2 in the finals.

With Call of Duty franchising, the responsibility of trophies has fallen into the hands of whichever team is hosting the Major. But since OpTic Texas was the first host this year, it lacked a trophy for the opening event. After Major One, the Minnesota RØKKR produced a shield trophy, the Toronto Ultra had a crown trophy, and the New York Subliners had a Statue of Liberty trophy. These creative trophies are part of what has made the Call of Duty League Majors exciting and the lack of a trophy from OpTic Texas was disappointing. But now, almost five months later, OpTic Texas has revealed the trophy that it created for the event.

The trophy is all black with OpTic green accents, a globe in the center, and the OpTic Texas logo on the nameplate. Now, the team will have an actual trophy to memorialize their Major victory during Vanguard.