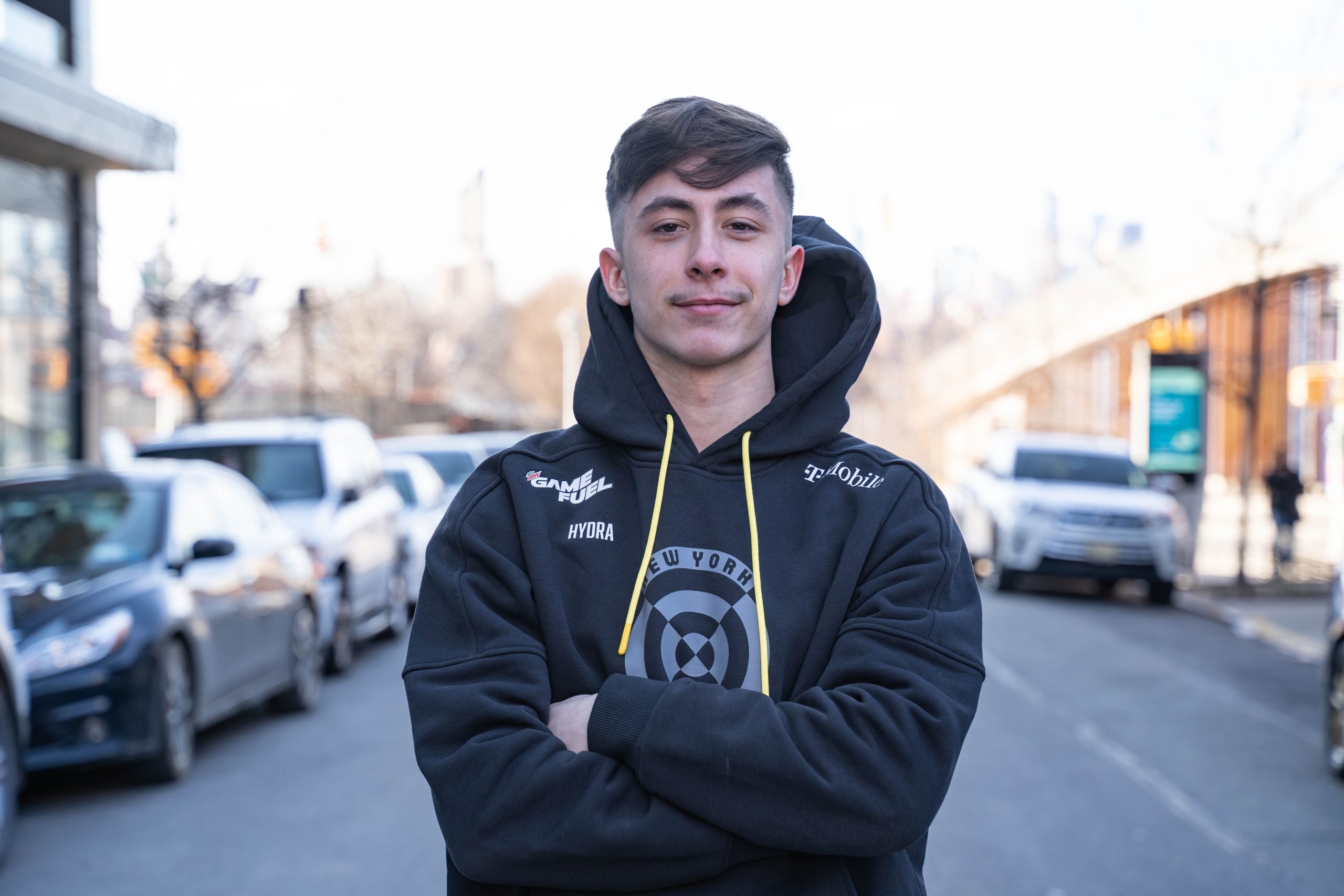 Fans of competitive Call of Duty have been patiently waiting for HyDra to make his professional debut this year. And today, the French phenom officially started his Call of Duty League career with an exclamation point.

HyDra and the Subliners beat the Atlanta FaZe 3-2 today in their first match of Stage Three group play in the 2021 Call of Duty League season.

New York were coming into this match following a disappointing performance at the Stage Two Major where they failed to win a single map. This prompted the team to bring the highly touted prospect HyDra into the starting lineup to replace Diamondcon, another rookie. And the 19-year-old immediately made an impact on the map for the Subliners by helping them defeat the Stage One champions and Stage Two runners-up, Atlanta.

The Subliners kicked off today’s series with a hard-fought 250-211 victory on Garrison Hardpoint. Clayster led New York with 33 kills, but HyDra was right behind him with 31 in his first official CDL map.

Atlanta responded by taking Express Search and Destroy 6-3 and Garrison Control 3-2 to go up 2-1 in the series. HyDra didn’t exactly stand out in either loss for New York, going 3/7 in map two and 24/23 in map three.

With their backs against the wall, the Subliners won another close Hardpoint (Apocalypse 250-241) to force a decisive fifth map. Asim had the most kills for New York this time with 23, while HyDra went 22/18.

And then on map five, Raid Search and Destroy, New York overcame a 3-0 and 5-3 lead from Atlanta to earn the 6-5 victory and 3-2 series win. Mack led the lobby with 10 kills and HyDra produced a 5/6 scoreline.

It’s still early in Stage Three group play, but this is a big win for New York—especially with a revamped roster. New York (1-0) will play against the London Royal Ravens and Seattle Surge next week, while Atlanta (0-1) will take on the Los Angeles Thieves and London.

There’s still one more match to be played today in the Call of Duty League. The first week of Stage Three group play will conclude with a showdown between the Toronto Ultra and Dallas Empire. You can watch FeLo make his debut for the Empire right now on the official Call of Duty League YouTube channel.