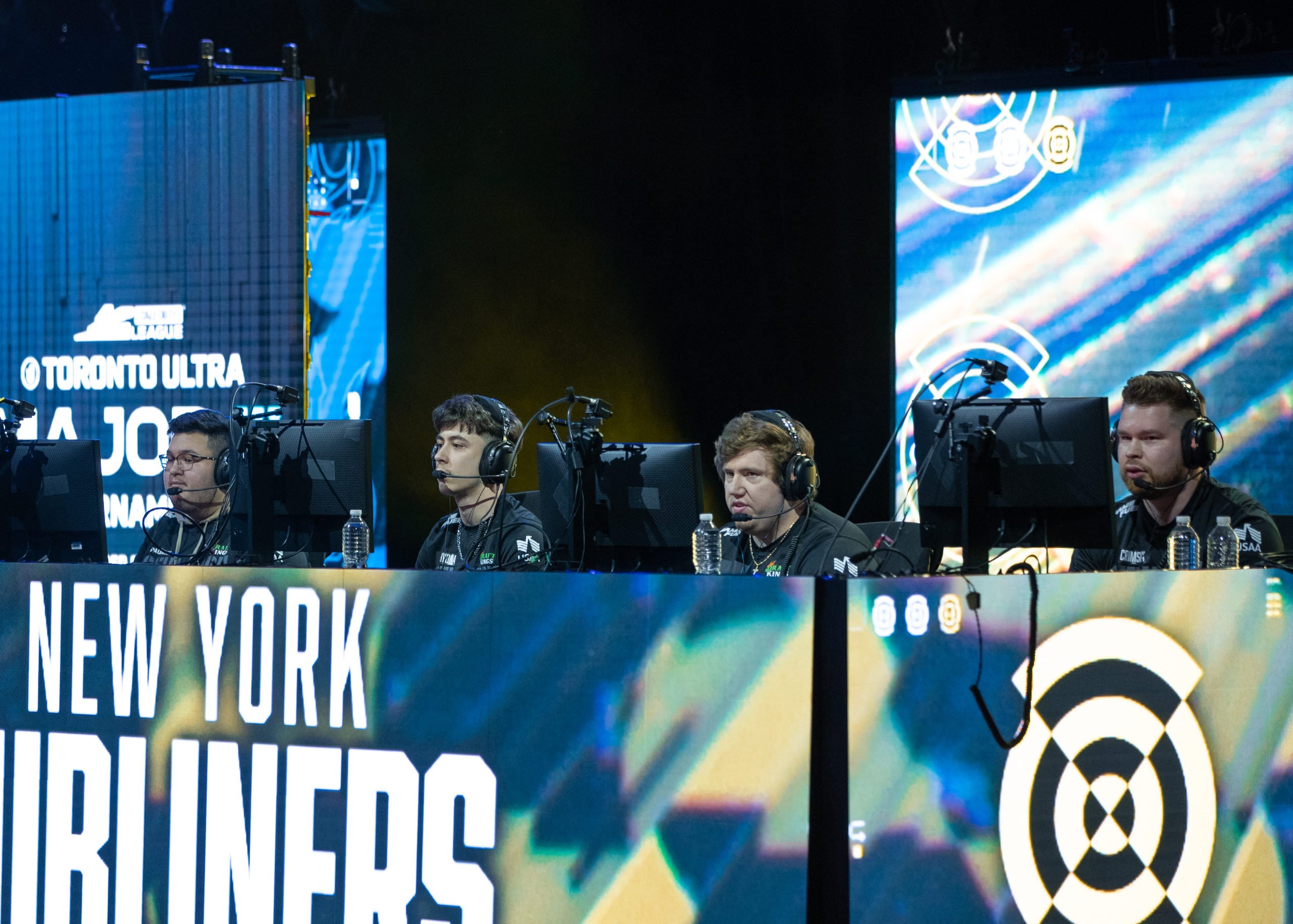 With their backs against the wall, the New York Subliners clawed their way to a massive victory in the 2022 Call of Duty League Major Four today, defeating the Minnesota RØKKR in reverse sweep fashion, 3-2.

In a must-win match for their postseason hopes, New York found themselves down 2-0 after two dominant maps from the side of Minnesota. In the series’ first map, Bocage Hardpoint, the Subliners struggled mightily in the slaying category. Crimsix and HyDra especially struggled, with the duo posting K/Ds of .59 and .70, respectively, in the 250-204 loss. Crimsix, who always provides great content after matches, acknowledged the struggle the team had in the first two maps.

“Honestly, after maps one and two, me and Paco just plugged our controllers in,” the winningest player in CoD history said on stage after the victory. “I mean we were getting fried, like we are terrible.”

But the Subliners flipped the match on its head with the Berlin Control, cruising to a 3-0 victory to extend the series. From that moment on, it was all New York. KiSMET played a massive role in the victory for New York on Tuscan Hardpoint, posting a 1.79 K/D en route to the 250-144 victory that set up the decisive game five.

While Attach did everything he could to propel the RØKKR to victory, posting a 13-7 statline, it was not enough to overcome New York’s newfound confidence. The Subliners took the fifth map 6-4 to move on in the season’s final Major. Despite the loss, Attach played an incredible series with a 1.42 K/D over the series’ five maps.

Ahead of next month’s CDL Championship, New York entered today’s action in 11th place with 110 CDL points. With eight teams making the playoffs, New York find themselves chasing the Los Angeles Guerrillas, wo are in eighth place with 145 CDL points. The Subliners need every ounce of help they can get, including making a deep run into this Major, to have a chance at clinching a spot in the playoffs.

New York will take on the Florida Mutineers with a chance at the winners bracket final on the line on Saturday, July 16 at 3:30pm CT. The winner of that series will be just one match win away from securing a place in the grand finals of the event on Sunday, July 17. With this loss, Minnesota drop down to the elimination bracket and will face OpTic Texas tomorrow at 5pm CT.