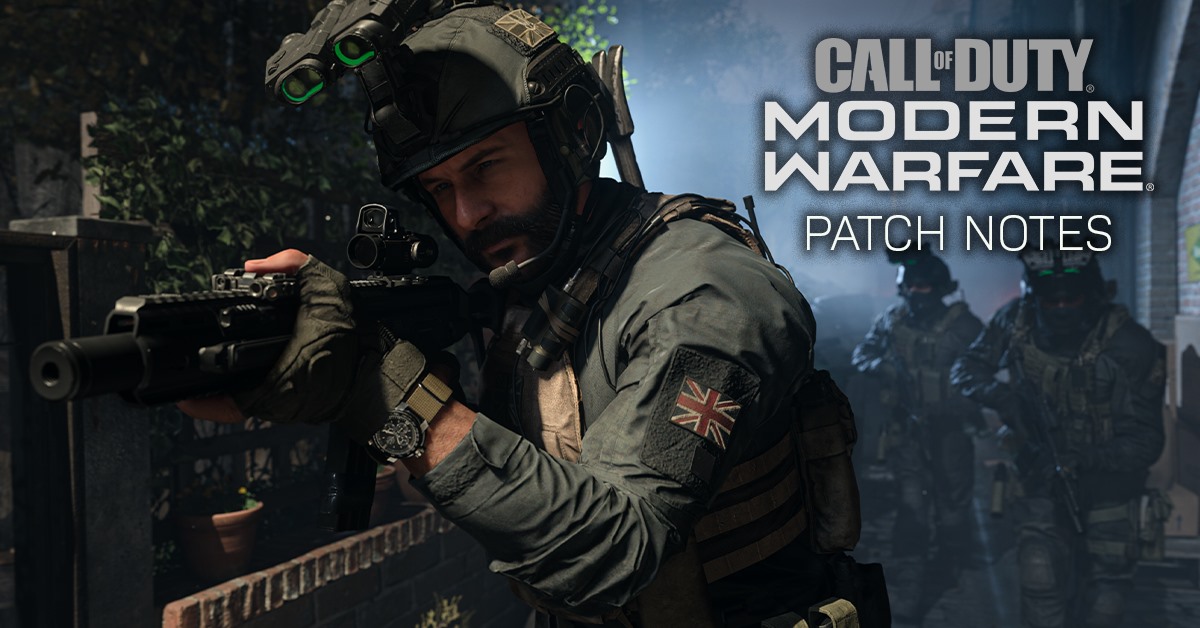 Infinity Ward is upping the ante with Call of Duty’s latest patch.

But Warzone players also have plenty in store. A new feature called an Armor Box has been added to the game and the Gulag has received extensive changes.

Here are the full notes and updates for Call of Duty: Modern Warfare and Warzone Patch 1.21