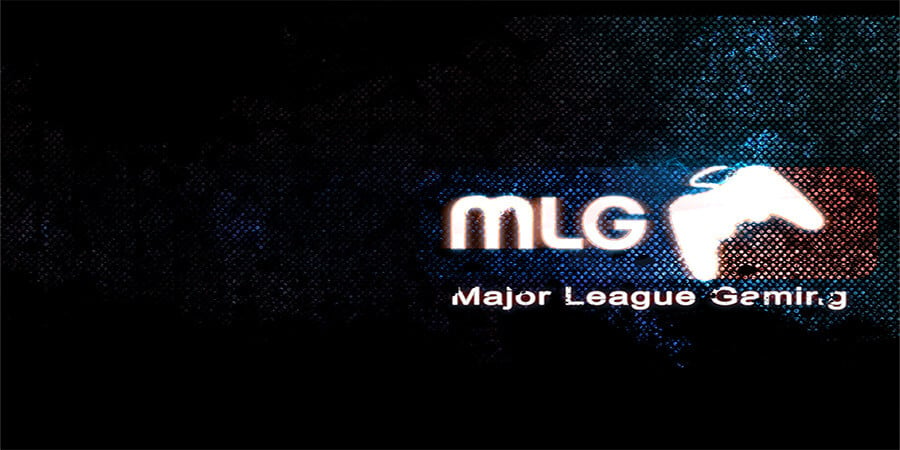 Season 2 of Major League Gaming’s Pro League for competitive Call of Duty is nearing the end. The regularly scheduled league matches have been completed and the seeding for the top 8 teams for the playoff are set while the bottom 4 teams have been relegated. The final placings from the regular season are as follows:

The bottom 4 teams, shown in red, will have to fight their way back to the Pro League by competing in MLG’s Season 3 Relegation Tournament. The tournament is a new feature being implemented into the system. In the past, an online qualifier was used to determine the 4 new teams entering the league, but now the Relegation Tournament will be a LAN event with 16 teams and a prize pool.

You can read the official MLG announcement here.

A total of 16 teams will qualify to compete in the MLG Pro League Call of Duty Advanced Warfare Season 3 Relegation Tournament. As stated, 4 of them are past participants in the league, 8 of the teams will automatically qualify based on pro points earned, and the last 4 teams will compete in an online tournament. Teams that participated in Season 2 and those that have automatically qualified via pro points will not be eligible to play in the online tournament, meaning that it will mostly consist of amateur teams looking to become the next big name in competitive Call of Duty.

The LAN event will take place in Columbus, Ohio at the MLG.tv Arena from June 19th-21st and will feature a $10,000 prize pool that will be distributed to the top 4 teams, who will also be qualified to play in Season 3.

Season 2 is not quite over, as the playoffs are still to be played. The winner will be decided in Austin, Texas at this years Austin XGames, the second time Call of Duty will be featured at the event and the third time MLG has attended the XGames. According to the standings listed above, the tournament will play out in a 1 vs. 8, 2 vs 7, format. The XGames will be held from June 5th-7th and will distribute $75,000 in prize money.

Last year on Call of Duty Ghosts, Optic Gaming won the first XGames gold medal awarded to an eSports team. By the looks of their performance so far in Advanced Warfare, they are the favorites to take home the coveted prize once again. Optic Gaming has won the last three major events: ESWC, Gfinity Spring Masters, and UMG California, so they are the team with the most to lose. Can an underdog steal their momentum and earn themselves a title?

Catch all of the action on MLG.tv!