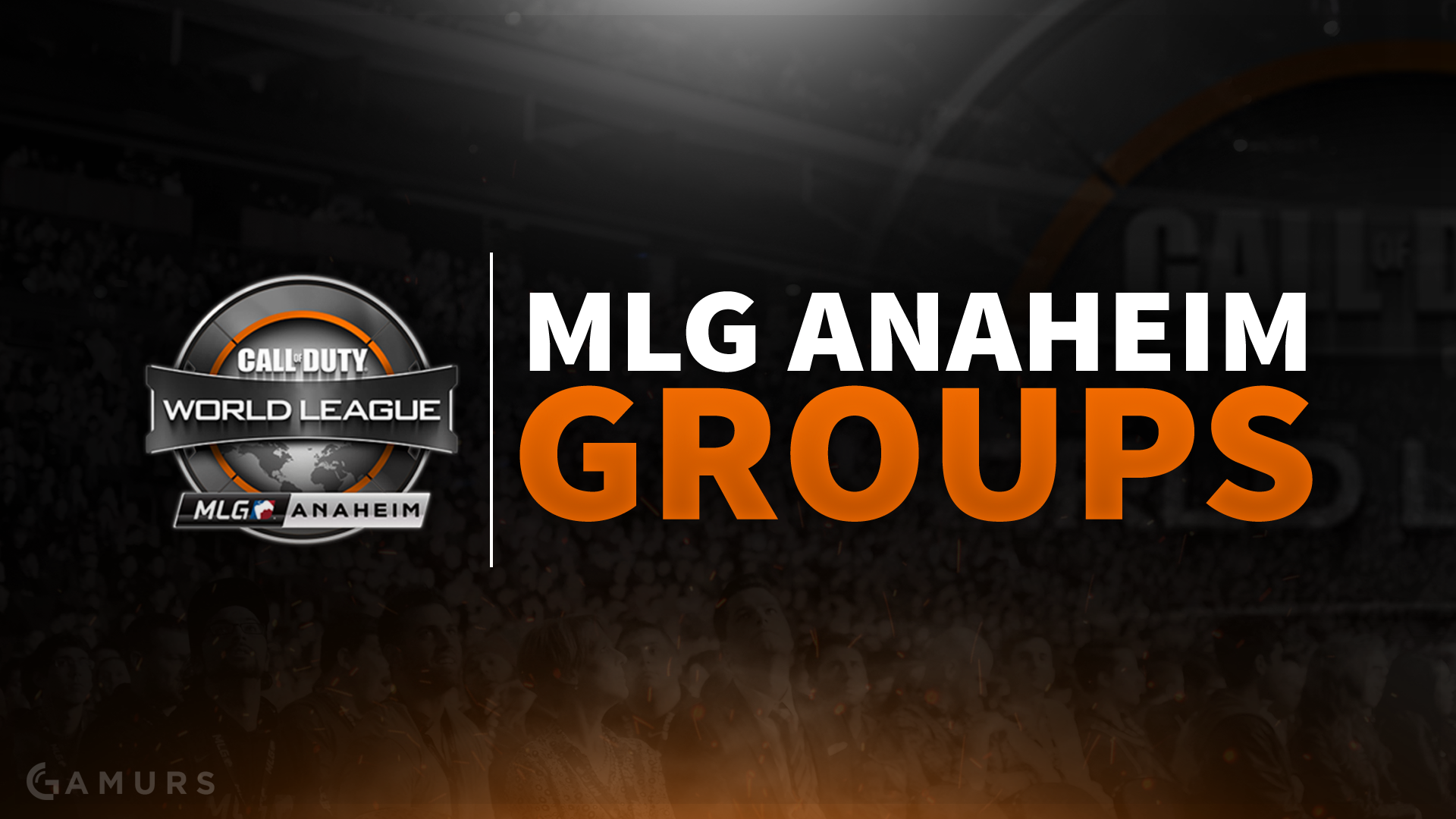 Anaheim is about to make its triumphant return on the MLG circuit. After an off year, the fabled Anaheim Convention Center will host an open Call of Duty Black Ops III tournament to rival those of years past.

Ranked the number one team worldwide, OpTic Gaming has this group on lockdown. They have the most LAN wins and the least online losses. Even forgoing practice after travelling to Europe and winning ESWC did not stop OpTic from dominating their competition. A close series against FaZe was a wake-up call, and they have since stepped their game up even more.

Cloud9 has the second longest active win streak (3) behind OpTic at the moment, yet they still sit in the middle of the table. Even so, they are bounds ahead of Team SoloMid (TSM), who have been a disappointment in Stage 2. To the surprise of many fans, TSM has not made a roster change since replacing ProoF with Ivy. Taking into account their recent form, it wouldn’t be farfetched to say an open bracket team could place higher in the group than TSM, especially considering foreign Pro Division teams will be making their way through the tournament.

Long considered to be the second best team in North America, Rise has struggled recently but still remain tied for the third best record in the league. Their main rival is OpTic Gaming and certainly not H2k or 100 Thieves. However, H2k has turned up on LAN in the past and can not be overlooked. 100 Thieves, on the other hand, is untried on LAN but have looked abysmal in the CWL. Rise will certainly make it out of this group and H2k will likely be on their heels, but an open bracket team could give them a run for their money.

This group is interesting because all of these teams had slow starts in Stage 2 of the CWL. FaZe looked like nothing special, but at one point sat in first place in the standings and they haven’t sunk far. After being defeated by OpTic, FaZe have only dropped to second place with a 9-4 record. Their performance on LAN, though, has been questionable.

Team eLevate is not far behind FaZe, but they have had an up-and-down season. The roster that placed second at the Call of Duty Championship last year reunited ahead of Stage 1 but have since replaced Remy with FeLonY. They are the highest ranked team to not have a shut-out on record and do not have much of a LAN record to speak of.

Luminosity has seen a few roster changes this season as well. In fact, their last two roster changes have resulted in the leaving player retiring (Replays and TeePee). Their current standing in the CWL is nothing to be proud of, but they certainly have a shot at beating FaZe and eLevate out of the group.

This is another group that is difficult to predict. Even though none of these teams are in their best form, this group will be hotly contested. Dream Team started off strong in the league, surprising everyone with a few key wins that put them at the top of the standings for a brief time. They have since cooled off significantly while Team EnVyUs and compLexity have warmed up, if only slightly.

Team EnVyUs dropped both Aches and TeePee ahead of Stage 2, picking up John and Apathy. They have only coasted by since then, yet still sit with a 8-4 record. This storied Call of Duty organization always manages to put together a good team but has not seen the finals on LAN consistently for years. It would be quite a surprise to see nV place well at Anaheim, but making it out of the group should not be a problem.

CompLexity, though, is struggling. They dropped Parasite for Goonjar, only to bring him back in place of Nameless. The change has seen only minor improvements, but they did defeat nV convincingly in week 6.

MLG Anaheim will be played June 10-12 and can be viewed on twitch.tv/callofduty. Post your tournament predictions below or tweet them to us @GAMURScom.