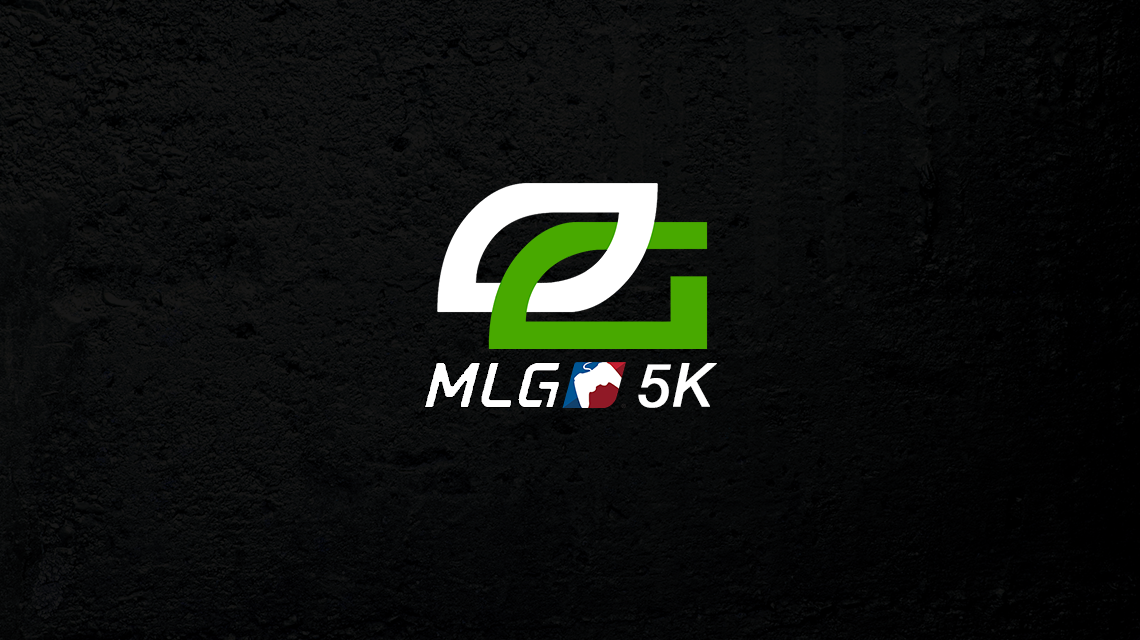 Top teams fought it out in this month’s MLG 5K Series with a chance at some serious cash and pro points.

As usual, top seeded teams were awarded a bye during the first round. Here’s a breakdown of the top eight teams playing in the tournament according to Major League Gaming.

The first map of the series was Octane Domination and Noble jumped out to an early lead before OpTic Gaming managed to pull off a triple cap in the last two minutes. They went on to win the game by a score of 156-138 in an incredible finish.

Nadeshot collected 9 flag captures while Proofy came up with some clutch three pieces to give them the map control to pull off the win. Proofy did end the game with 29 kills as he lead the team to a 1-0 lead.

The second map featured Warhawk Search and Destroy where OpTic was looking to take the first two maps of the series. Noble won Round 6 to tie the game at 3-3 during the half-way point. After eight rounds the game was still tied 4-4.

In Round 11, Nadeshot kicked off the round with an insane sniper kill in the middle street of Warhawk. Karma cleaned up the 1v1 clutch and OpTic took the map 6-5 to go up 2-0 in the series.

Game 3 featured Octane Blitz and despite an extremely close game, Noble Black pulled out the victory in the last 30 seconds by holding on to their lead. The final score was 26-22.

Looking to bounce back, OpTic quickly got map control on Sovereign Domination to grab an early lead. Noble did fight hard despite being down, and reduced OpTic’s lead to 80-71 going into the second half.

Halfway through the second side, OpTic held a 20 point lead and looked to be in control of the game. They cruised on to victory while holding down the map for the remainder of the game and Scump dropped over 30 kills. Final score was 164-138.

OpTic looked strong with Karma as a substitute. Will they be able to use this victory as a momentum booster in the CoD league this week?