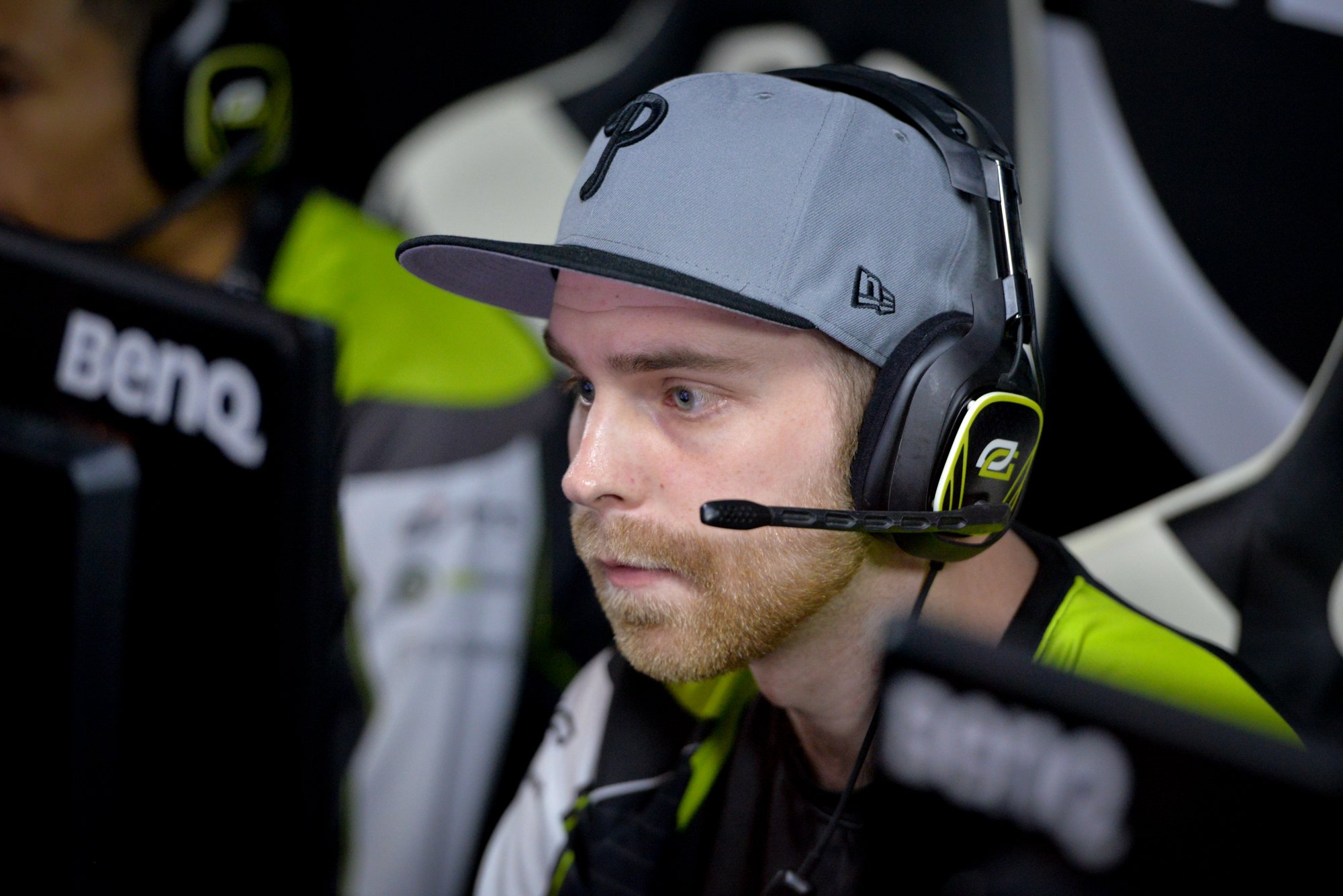 KiLLa and MiRx have played together on several teams throughout their careers, but their most notable stint as teammates came when they won the 2013 world championship with Fariko Impact. Sharp and Neslo have also played alongside one another on a number of teams, including the inaugural Team Kaliber roster.

On Jan. 26, Neslo revealed his plans to team up with Sharp and the world-championship duo of MiRx and KiLLa for the CWL Atlanta Open, which takes place next month.

Related: Neslo plans to team with several veteran players at the CWL Atlanta Open, including KiLLa

All four players have seen success throughout their careers, but they’ve had rough times so far during the WWII season. Sharp and Neslo, as a part of PURE Gaming, finished top 40 at both CWL Dallas and CWL New Orleans. MiRx hasn’t had much more success, placing top 64 in Dallas and top 32 in New Orleans. After a top 112 placing at CWL Dallas, KiLLa didn’t even compete at CWL New Orleans—and he reportedly retired for a short time, according to Jordan “ProoFy” Cannon.

Ascendant’s new roster will look to prove that they can still compete with the best when they take on the grueling open bracket at the CWL Atlanta Open from March 9 to 11.