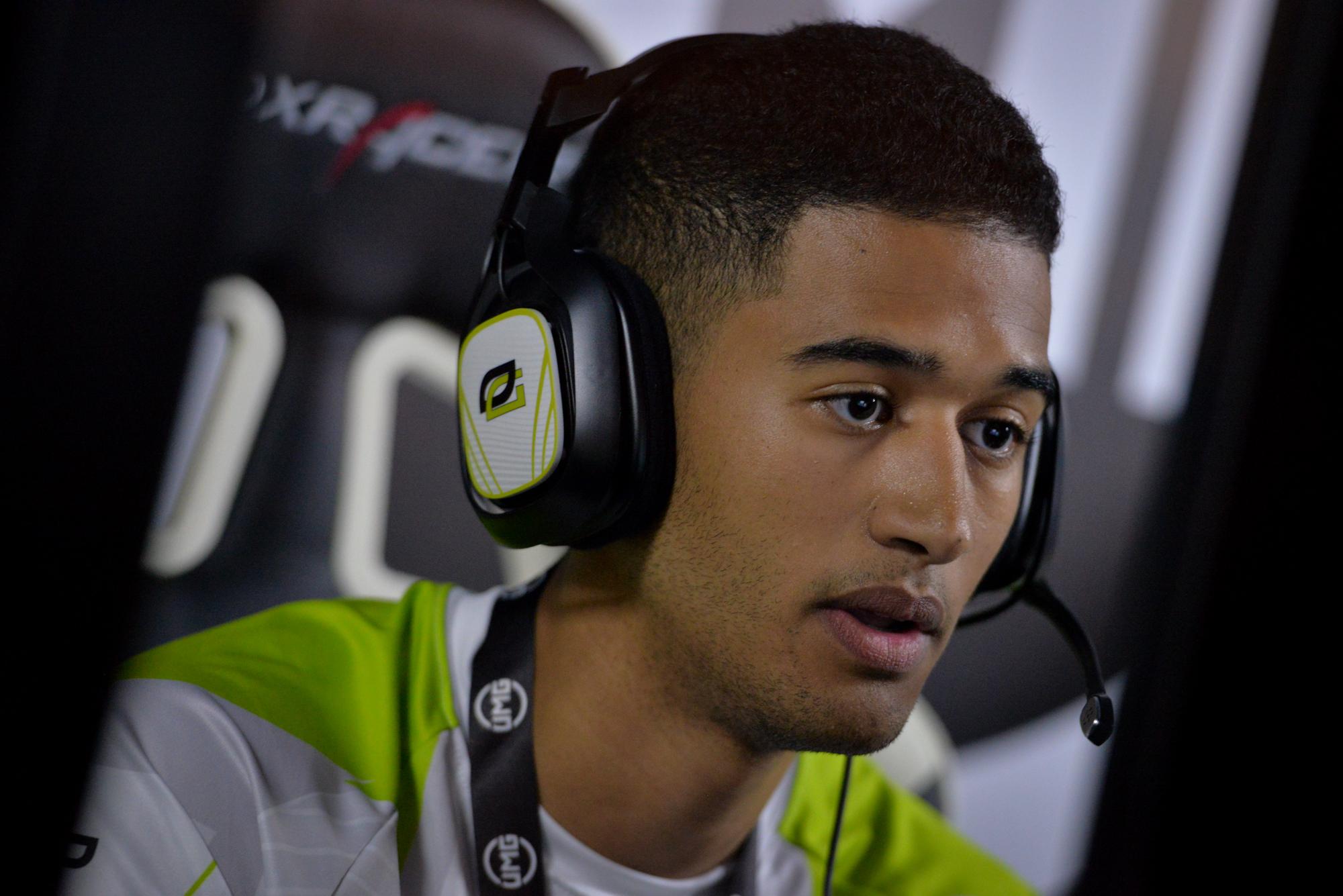 Two veteran Call of Duty players are set to go down separate paths just over a week before the next major LAN event for WWII.

Jordan “ProoFy” Cannon revealed that he’s stepping down from his spot as the captain of eRa Eternity. In his announcement, ProoFy also said that Adam “KiLLa” Sloss has retired—although KiLLa hasn’t released a statement of his own on the subject at this time.

“KiLLa retired, with that being said, I decided to step down as captain in hopes that eRa can find a team to represent them well at [CWL New Orleans] and make some noise,” ProoFy said. “I’m a [free agent] funded for the event if any teams need a last minute fourth. Just don’t want teams that have worked hard to miss out.”

ProoFy most recently competed with eRa at the CWL Dallas Open on Dec. 10. But after a disappointing top 64 placing, he was released from eRa in favor of Embry “Bevils” Bevil on Dec. 24.

Then, just six days later, eRa released its entire Call of Duty team and re-signed ProoFy. The former X Games gold medalist was recently seen playing with KiLLa in the NA CWL 2K on Dec. 30—but a lackluster performance in this online tournament clearly made the former world champion question his future in competitive Call of Duty.

Many longtime fans of both players will be keeping their eyes on ProoFy and KiLLa to see where they go from here. ERa Eternity, on the other hand, only has a few days to sign a new team before the CWL New Orleans Open kicks off on Jan. 12.