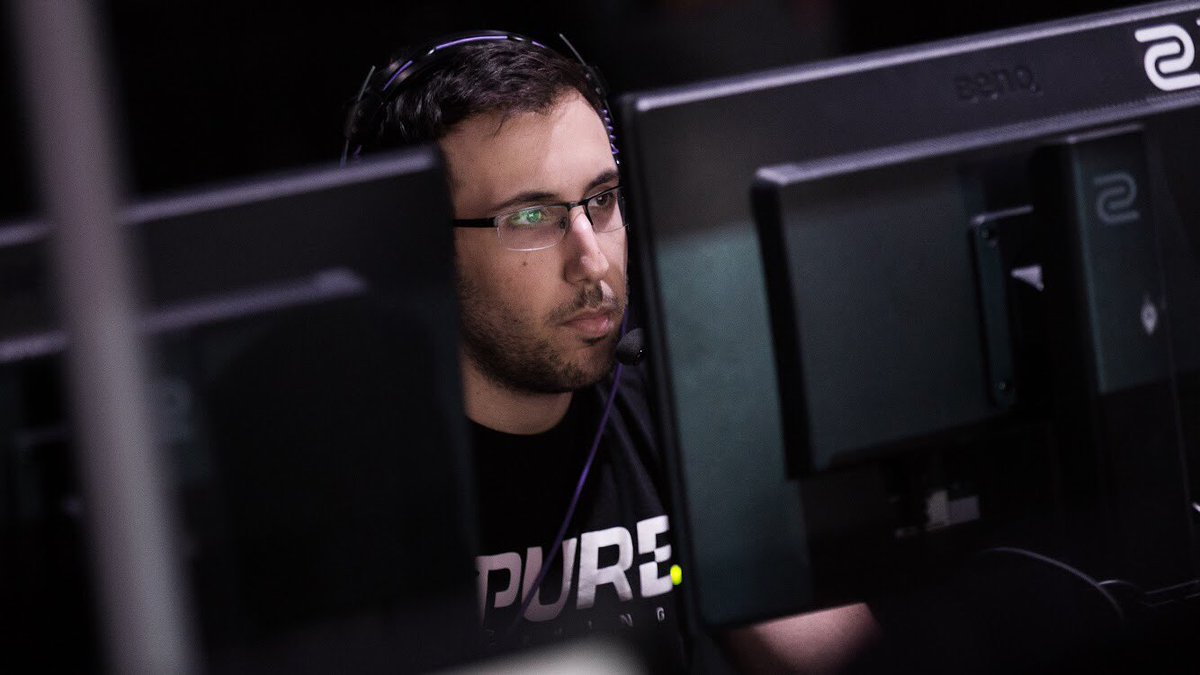 Four veteran Call of Duty players are teaming up for the next major CoD World League open event.

Brandon “Sharp” Rodgers, Jeremy “Neslo” Olsen, Adam “KiLLa” Sloss, and Marcus “MiRx” Carter will be competing together at the CWL Atlanta Open from March 9 to 11, Neslo announced earlier today. This lineup is also looking for an organization to represent at CWL Atlanta.

KiLLa reportedly retired from competitive Call of Duty on Jan. 2, according to Jordan “ProoFy” Cannon. But now it appears that the 2013 Call of Duty world champion is ready to compete once again. KiLLa will be playing alongside his longtime teammate MiRx, who most recently earned a top 32 placing at CWL New Orleans on Jan. 14 with eRa Eternity.

Sharp and Neslo, on the other hand, earned back-to-back top 40 placings at CWL Dallas and CWL New Orleans to start the WWII season as a part of PURE Gaming.

These four veterans have storied careers in Call of Duty esports, and many fans were looking forward to seeing them compete in a boots-on-the-ground title once again. But after their lackluster start to the new season, none of these players qualified for Stage One of the CWL Pro League.

With this new lineup, however, Neslo and crew will likely be trying to turn around their season at CWL Atlanta.