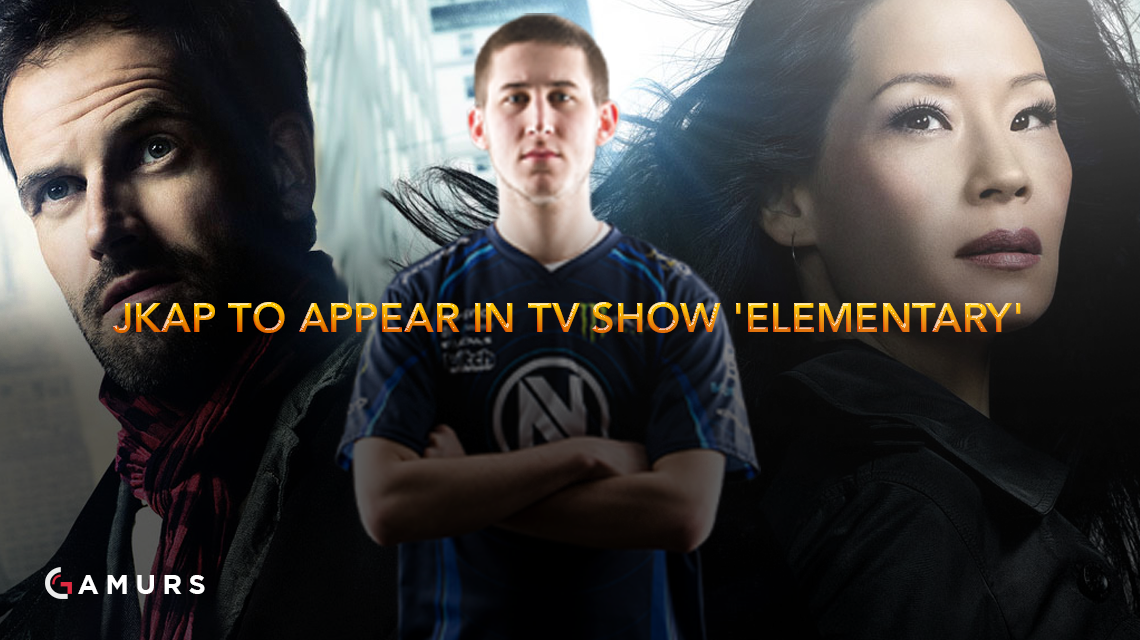 One Call of Duty professional is about to turn into a television star. Team EnVyUs’s captain Jordan “JKap” Kaplan will be appearing in an episode of Elementary on CBS.

We’re excited to announce that professional Call of Duty player @JKap415 will be appearing in Episode #514 of Elementary! Get Hype! pic.twitter.com/PjMffhyKQ1

Elementary is a modern-day take on detective Sherlock Holmes and his sidekick Watson. The series is currently in its fifth season, and JKap will be appearing in episode #514, which is only several weeks away.

The @ELEMENTARYStaff Twitter account warned yesterday that they had a special surprise for esports fans. The tweet gained little traction until today, when they announced JKap’s appearance.

JKap is a two-time Call of Duty champion. He won the Call of Duty Championship in both 2015 and 2016 under Denial Esports and Team EnVyUs respectively.

Edit – @ELEMENTARYStaff told theScore esports, “He’s not the only pro player that will be in that episode. Announcing several more today…”

More news! We’re thrilled to announce that professional CS:GO player @noshirt_tv will be appearing in Episode #514 of Elementary! pic.twitter.com/iPt8ySvl8h

It has also been announced that Tarik “tarik” Celik, Counter-Strike player for OpTic Gaming, will be joining JKap on the show.