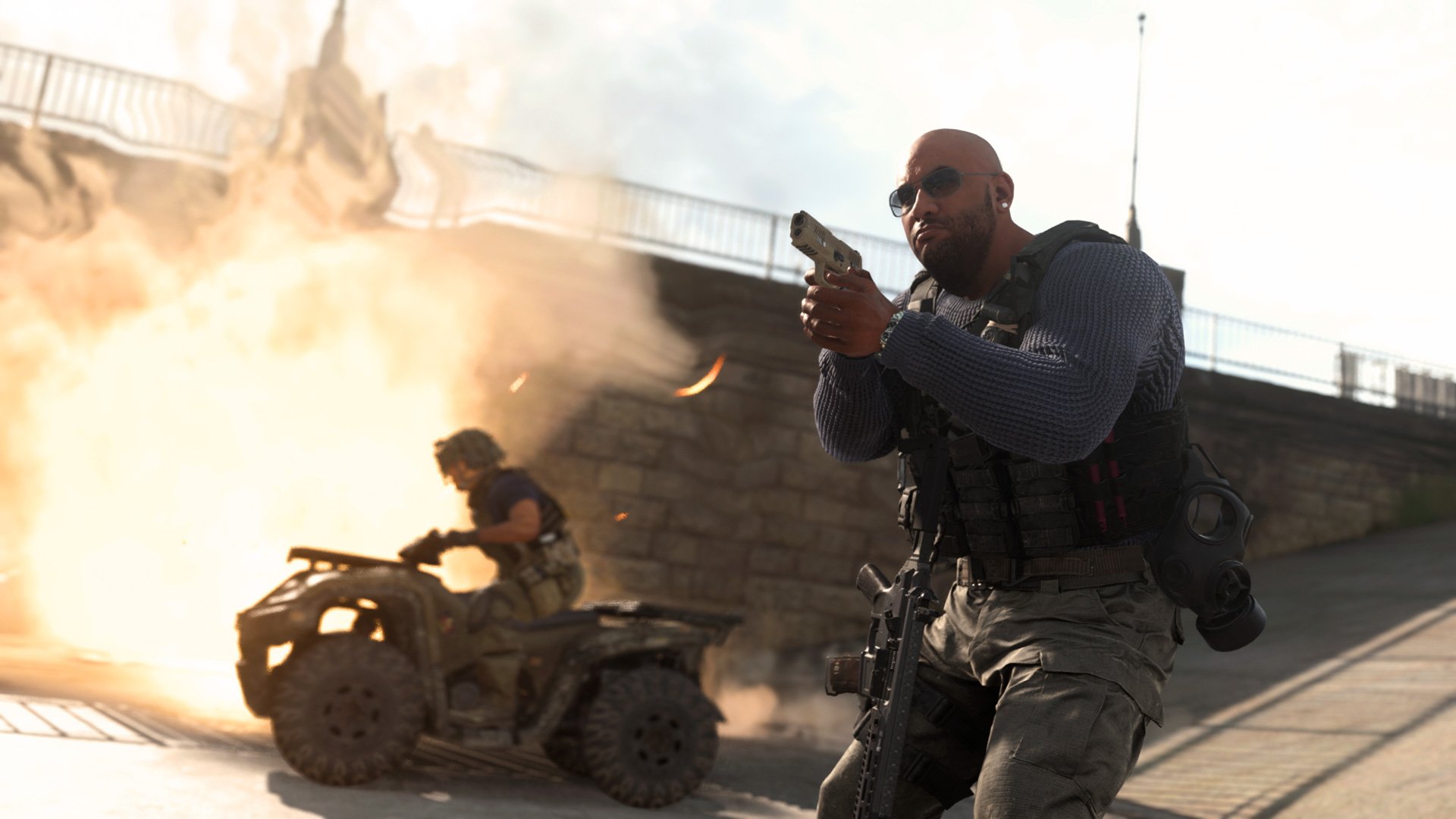 Streamer and battle royale player extraordinaire Symfuhny is the latest to host a big-money tournament in Call of Duty: Warzone, this time with $50,000 on the line.

The former Fortnite star made the switch to Warzone and has seen his success continue to rise, regularly streaming to an audience of thousands on a daily basis. This guy games a lot and he has the skills to prove it. And now he has a tournament with his name on the marquee.

You can be sure that the list of competitors in the private lobby will include all of the top “demons” of Warzone, including confirmed players like Aydan, Swagg, and DiazBiffle. With the Call of Duty League offseason still continuing, some CDL pros will also likely be involved.

Basically, this means that the lobby will be very, very sweaty and the competition will be fierce as all involved competitors will be chasing down wins, kills, and the lion’s share of the $50,000 prize pool.

Here’s how to tune into the event.

The event kicks off on Monday, Oct. 25 at 12pm CT. The main channel for the festivities will be, unsurprisingly, Symfuhny’s Twitch channel. But participating competitors will also be streaming their POVs throughout the day. Most of them will be found inside of the Warzone directory on Twitch, so browse around to watch your favorites compete.

If you do choose to watch Symfuhny’s perspective, don’t be alarmed if he has his keyboard camera on. He actually, for some reason, plays first-person shooters on mouse and keyboard with his keyboard upside down. Seriously. Whatever works.