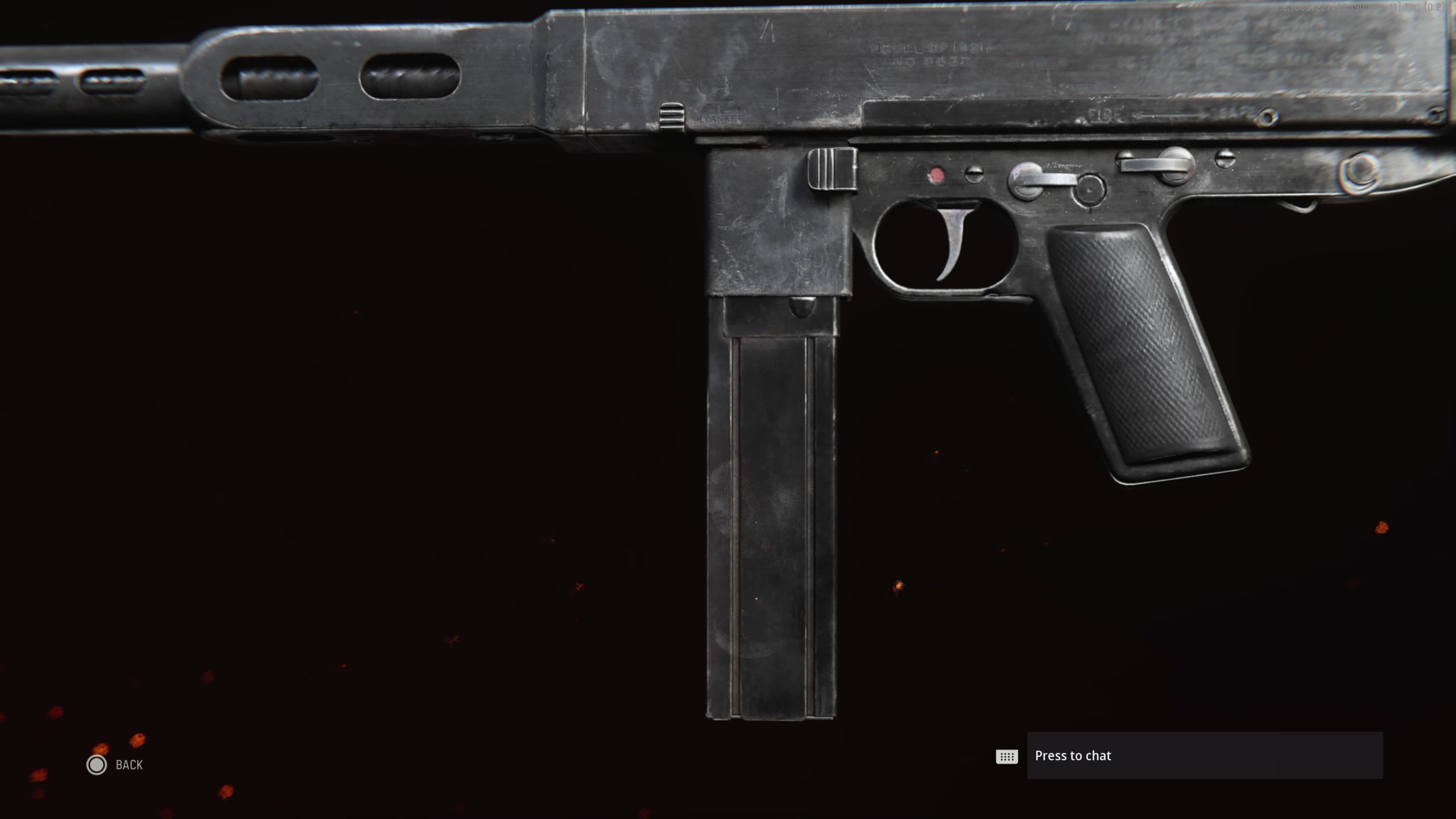 Several new gunse joined Call of Duty: Vanguard’s arsenal with the advent of season one, including the Cooper Carbine assault rifle.

The ninth AR to join the game, the Cooper is described by Activision as “an American hybrid rifle with SMG-like properties” and as “a short-range Assault Rifle that’s easy to control with a fast fire rate.”

The Cooper is indeed a solid weapon, especially when leveled up and loaded with 10 attachments in the Gunsmith. It might struggle a bit at first, but once its recoil is reined in and its range is buffed, the Cooper can be a force to be reckoned with.

“It could best be compared to the Automaton, another popular fast-firing Assault Rifle that community members have gravitated toward since launch,” Activision said. “By default, the Cooper Carbine has a slightly slower rate of fire, shorter effective range, and a bit more horizontal recoil, but in exchange offers better damage per shot, quicker centering speed, and a bigger default magazine.”

Now that season one is over, the challenge to unlock the Cooper Carbine is as follows: