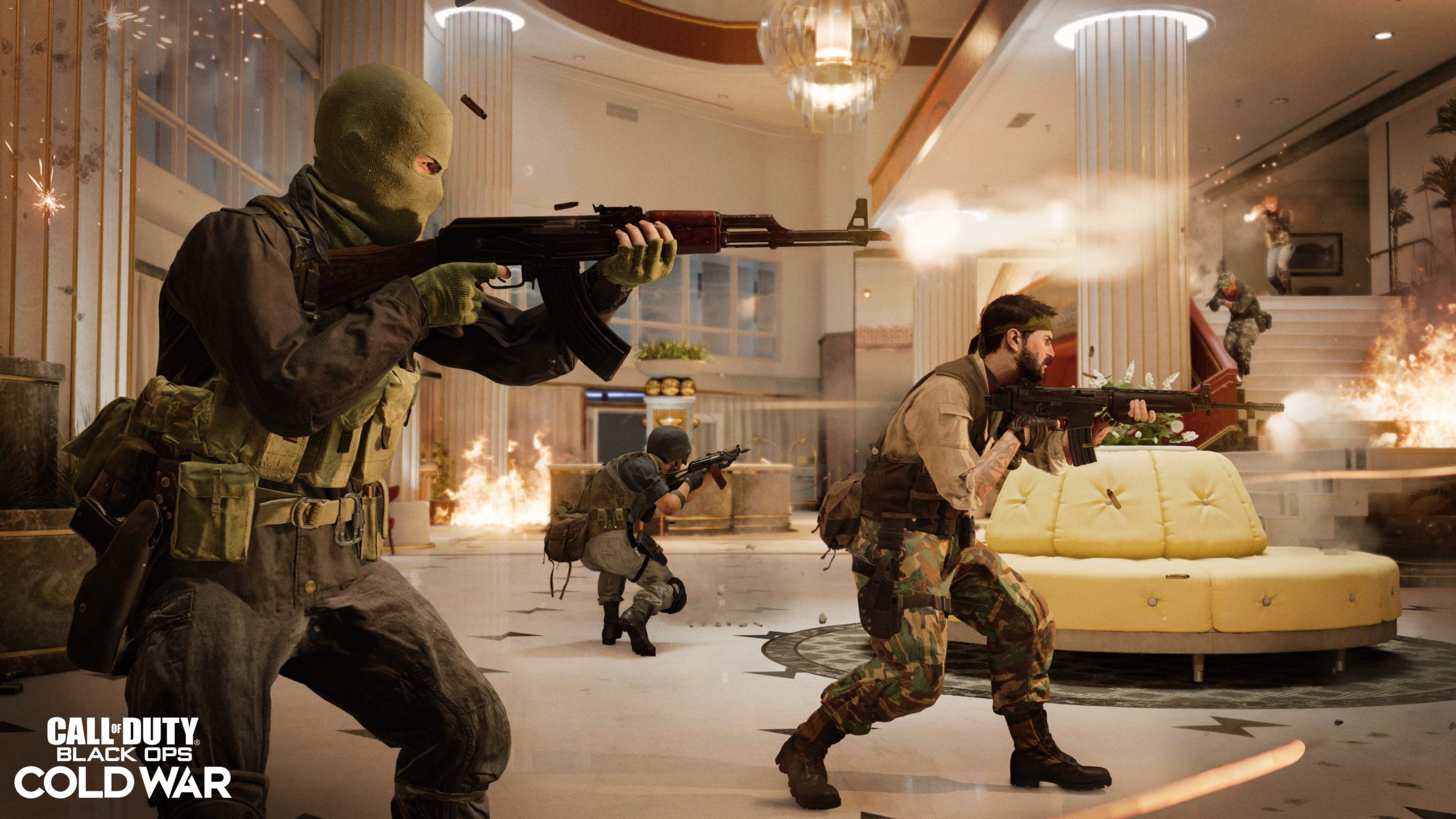 Call of Duty: Black Ops Cold War allows for crossplay, which means players from any platform can play with each other. So someone playing from an Xbox Series X can play with a person using a PC, for example.

It’s simple to disable it and is similar on any platform. Here’s how to turn off crossplay in COD: Black Ops Cold War:

One of the reasons for disabling crossplay is to try to avoid cheaters, but that only works for console users. It’s easy for PC players to install cheats like soft aimbots wallhacks, but it’s much more difficult to hack the game on consoles. So by disabling crossplay on consoles, you shouldn’t encounter many cheaters.

When the beta was released on PlayStation 4, Xbox One, and PC, players were already facing cheaters and turning off crossplay. Now that the game has been officially released, it’s possible that the number of cheaters will go up.