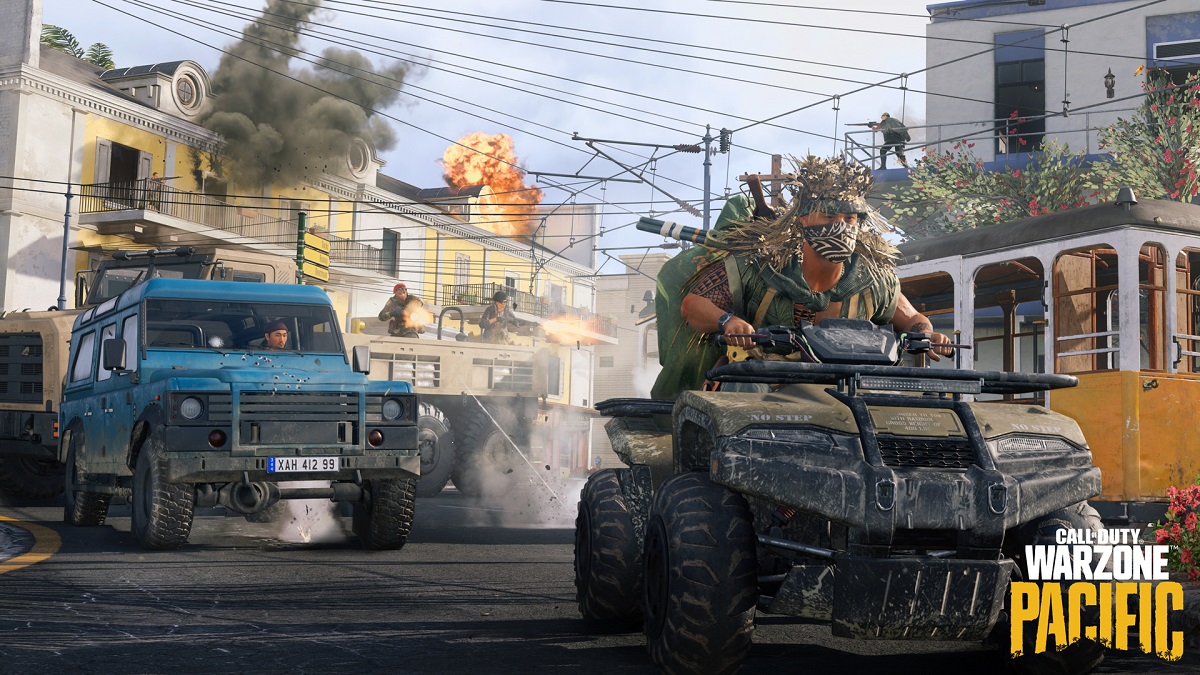 A decent aim is a must-have in Call of Duty Warzone if you’re looking to make it to the final stages of each match you play. It’s not the only factor, though: players will often need to combine their aim with movement techniques to catch their enemies off-guard. Knowing the map and using the game’s movement mechanics to your advantage can give you the upper hand against a player who’d normally be able to outgun you in one-vs-one combat.

Slide canceling isn’t just one of many movement and aim tricks in Warzone. It’s also one of the oldest methods in the book—and it’s been the trick to master for players who enjoy moving around the map and covering a lot of ground.

What is a slide cancel in Warzone?

Slide canceling refers to retaining maximum movement speed after sliding. In general, when players slide, they lose some of their momentum since their character will switch to a crouched position. Slide canceling allows players to maintain their speed, meaning players can continue sprinting even after performing a slide by perfoming that technique.

How to slide cancel in Warzone with a controller

When you start applying the above method for the first time, you may find it difficult to maintain your speed since you’ll need to time your clicks. With practice, however, you should get the rhythm of it, and start slide canceling at will.

How to slide cancel in Warzone with a mouse and keyboard

When should you use slide canceling in Warzone?

When you perform a slide cancel as your Tactical Sprint runs out, you can ignore the cooldown of the ability and use it again immediately. Using this trick can help you move around the map faster than other players without the help of vehicles.

In situations where you can’t find a vehicle to return to the safe zone, slide canceling can allow you to make it back just in time, while running at normal speed could send you back to the main lobby. If your squadmates aren’t familiar with slide canceling, you can use the method to lead the way and potentially find a vehicle to can pick them up with. The increased movement speed can be the difference-maker in various in-game situations since Warzone can be a game of milliseconds.

Slide canceling also comes in handy while fighting enemies in complex structures. The trick proves handy while pulling off maneuvers since you can use it to wrap behind enemies while they’re chasing you.

Players who aren’t familiar with the technique won’t even know what hit them when you suddenly take them down from behind. Using this movement method when you have an SMG in your loadout should yield the best result in close-quarter-combat situations.