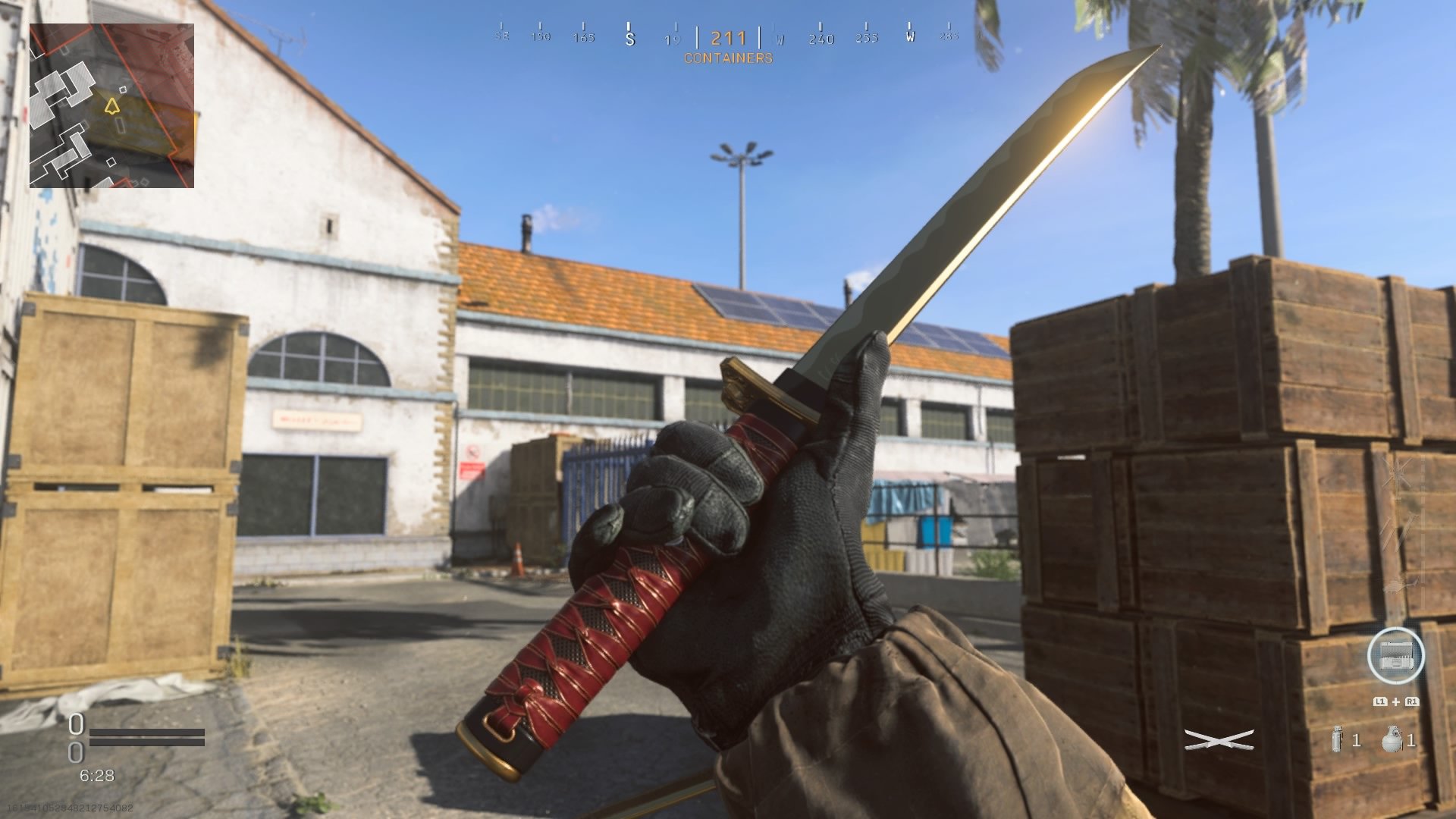 It might have taken about 10 months, but a highly-requested feature has finally been added to Call of Duty: Modern Warfare.

In season five’s update, which went live earlier today, Infinity Ward has added the option to inspect your weapon in both Warzone and Modern Warfare. Whether you’re running the hills of Verdansk or dominating Shipment 24/7, you can now inspect your tools of destruction. 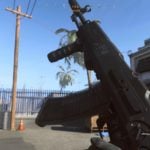 It’s the ultimate way to flex on your opponent in the killcam or to just check out the camo and stickers you’ve placed on your gun. The animations are all pretty awesome, too.

How to inspect your weapon in Call of Duty: Warzone

To inspect your weapon in Warzone and Modern Warfare, hold down left on the D-pad for about a second. Your character will hold out their weapon and inspect it in all of its glory. On PC, the default button to inspect is I.

Be careful, though—left on the D-pad is the same button to change a gun’s firing rate. Don’t be surprised if you accidentally change your gun to single-fire and die because of it.

Just make sure to hold down the button and the animation will appear. Enjoy your weapon’s sexiness and Infinity Ward’s attention to detail.