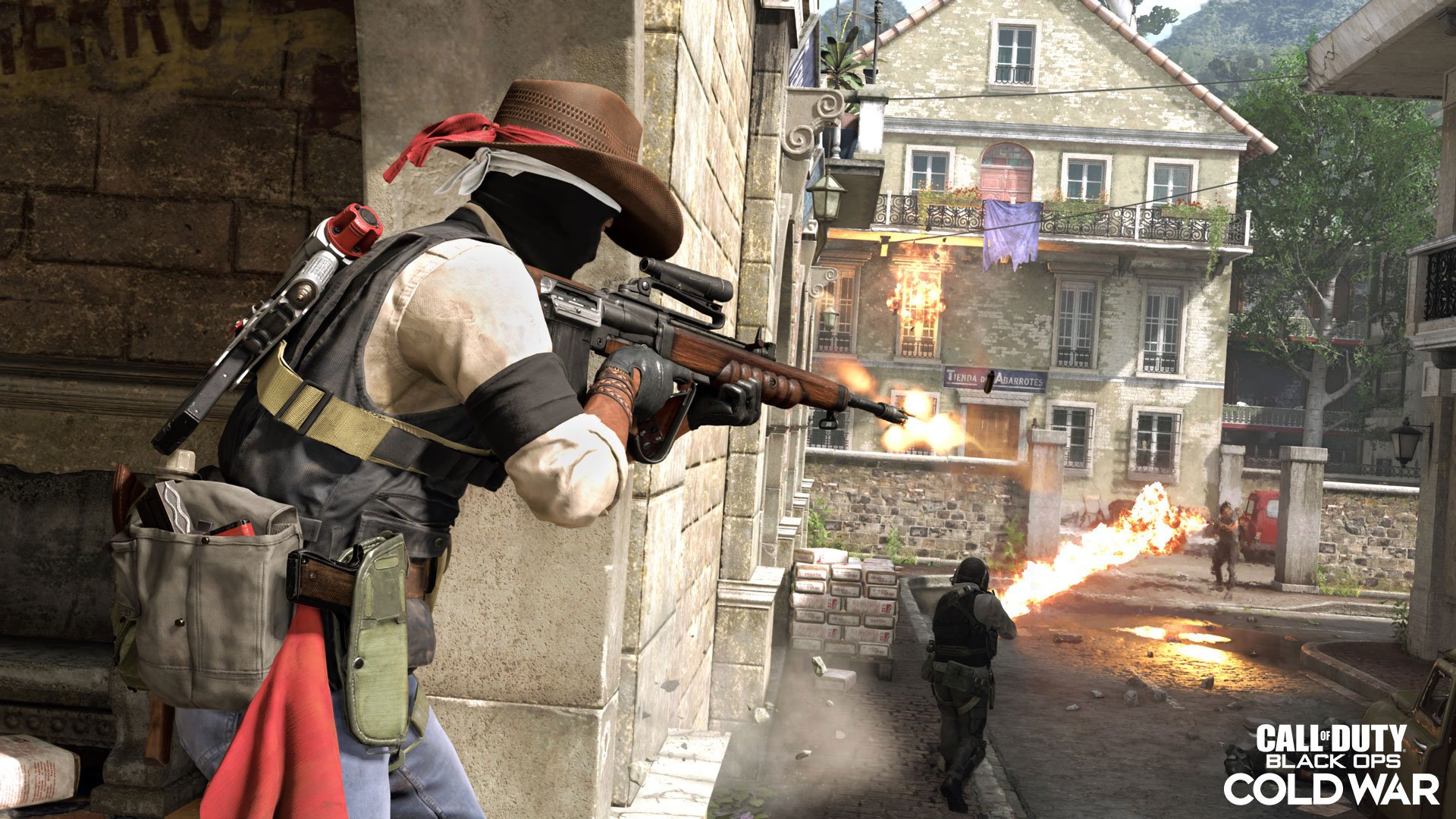 If your whole squad is waiting for you in Warzone’s main lobby, not being able to log into the game won’t even be on the bottom of your list. Though developers try their hardest to improve Warzone’s stability, new bugs can always arise during updates.

In most cases, you’ll need to wait for a definite fix to roll out, but you can always give yourself a fighting chance by trying some fixes. The error seems to be mainly affecting Xbox users, and there are a few ways they can try to bypass this error.

The error makes it sound like it’s related to a RAM or storage issue, but it doesn’t seem to be the case. Players with enough RAM to smoothly run Warzone still seem to run into the error alongside users with enough space in their storage spaces. This random error seems to have a few random fixes that don’t quite fit the bill based on its explanation text. The developers must be trying to find a way to fix this error permanently, but until then, players will need to find their own way into Warzone by manually solving the error.

As strange as it may sound, disabling the HDR feature was able to help fix the problem for many Warzone players. If you have an HDR compatible TV, the feature may be on by default.

To disable the HDR setting on Xbox, you’ll need to:

If the issue persists, go back to the same menu and disable Allow HDR 10. Doing so will disable HDR even for games that were designed to be played with it.

PlayStation users can disable HDR by following these steps:

Warzone may not look as pretty as before after turning off HDR, but at least you’ll be able to get into a match and enjoy your time instead of getting kicked out of the game while you’re trying to log in.

Restarting your gaming device will be the second option to fix this problem since it’ll rule out the possibility that it was just a minor bug.

Restart your gaming device and wait a few seconds before turning it back on. Try launching the game one more time and see if the error is gone. If it’s still there, continue on with one of the following fixes.

If the error is showing up due to a corrupted game file, reinstalling the game will give you the best odds of getting rid of this error.

Delete the game off your console or PC and make sure that there aren’t any files left behind if you’re on the latter. After deleting all the Warzone-related files, download the game from scratch.

Before moving on with the procedure, it’ll be a wise idea to save your Warzone settings since they’ll be reset once you reinstall the game.

Console players on PlayStation can try out restoring their licenses while Xbox users can reinstall Warzone’s add-on content. Trying out these two methods before reinstalling the game can save you some time since it’ll take a while to install Warzone even if you have fast internet.

When an error is affecting too many users, it becomes a widespread issue. Though the developers are likely to post updates on the matter, most community members come together in hubs like Reddit to see if there are other players who are also unable to play Warzone.

Occasionally, you may run into alternative solution methods that were able to fix the error for other Warzone players, turning community hubs into nice sources for alternative fixes.

Though it’s not a solution method, you’ll want to be one of the first players to hop back into the game when the error is fixed.

Follow Call of Duty’s Twitter page to keep up with the recent updates regarding the error. Once the developers roll out a fix they usually let the fans know through the official channels. After getting a confirmation, you may need to download a small update that will potentially involve the fix.

A support associate should get back to you within a few days. The response may not always include a fix and you may get asked to provide more information regarding your gaming system. Once the support team has all the answers they need, they should be able to assist you further and help you fix the error.

This period may range from a day to a few days. If you don’t receive a reply to your ticket within a few days, you can try contacting the support team through Twitter which can help you get a faster reply in most cases.