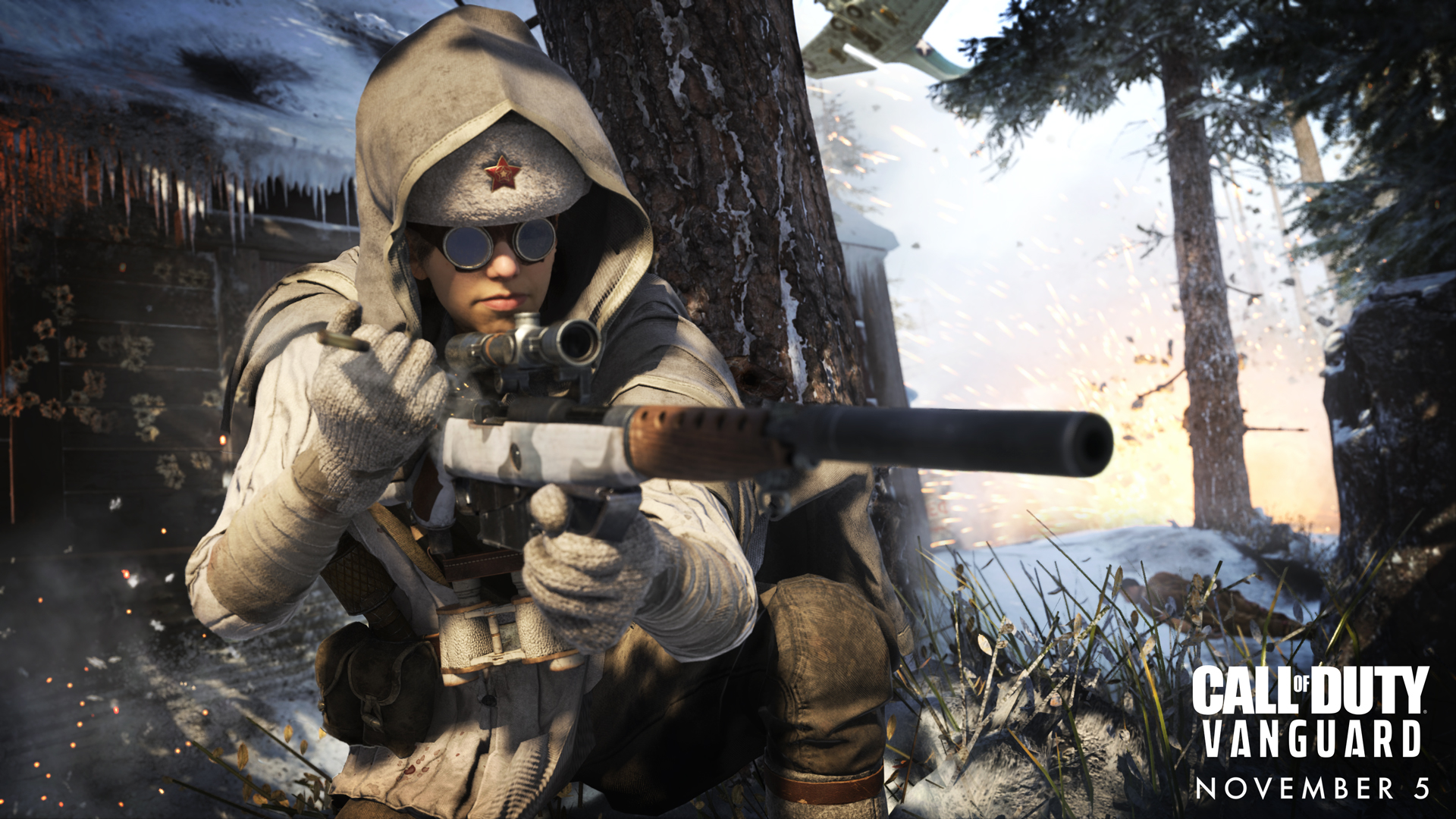 There’s not a more disrespectful way to kill an enemy in Call of Duty than executing them with a finishing move.

You can quick-scope an enemy and teabag them for emphasis, but it’s still not as disrespectful as coming up behind somebody and triggering an awesome animation to kill them in a violent and flashy fashion.

Finishing moves are a recent addition to the CoD franchise, but they’re already a mainstay and something that players look forward to each year. In Call of Duty: Vanguard, the finishing moves are brutal, accentuating the grittiness of World War II.

Here’s how to kill an unsuspecting enemy in style with finishing moves in Vanguard.

How to do a finishing move in Vanguard

Finishing moves in Vanguard are simple, albeit a bit difficult to execute at times. They work the same exact way that they have in previous CoD titles, like Modern Warfare, Black Ops Cold War, and Warzone.

Finishing moves can also be customized, with multiple moves available for unlock and purchase through bundles in the in-game store. To customize your finishing move, navigate to the operator menu, select your current operator, then press the button to customize (triangle on PlayStation, Y on Xbox) the finishing move.