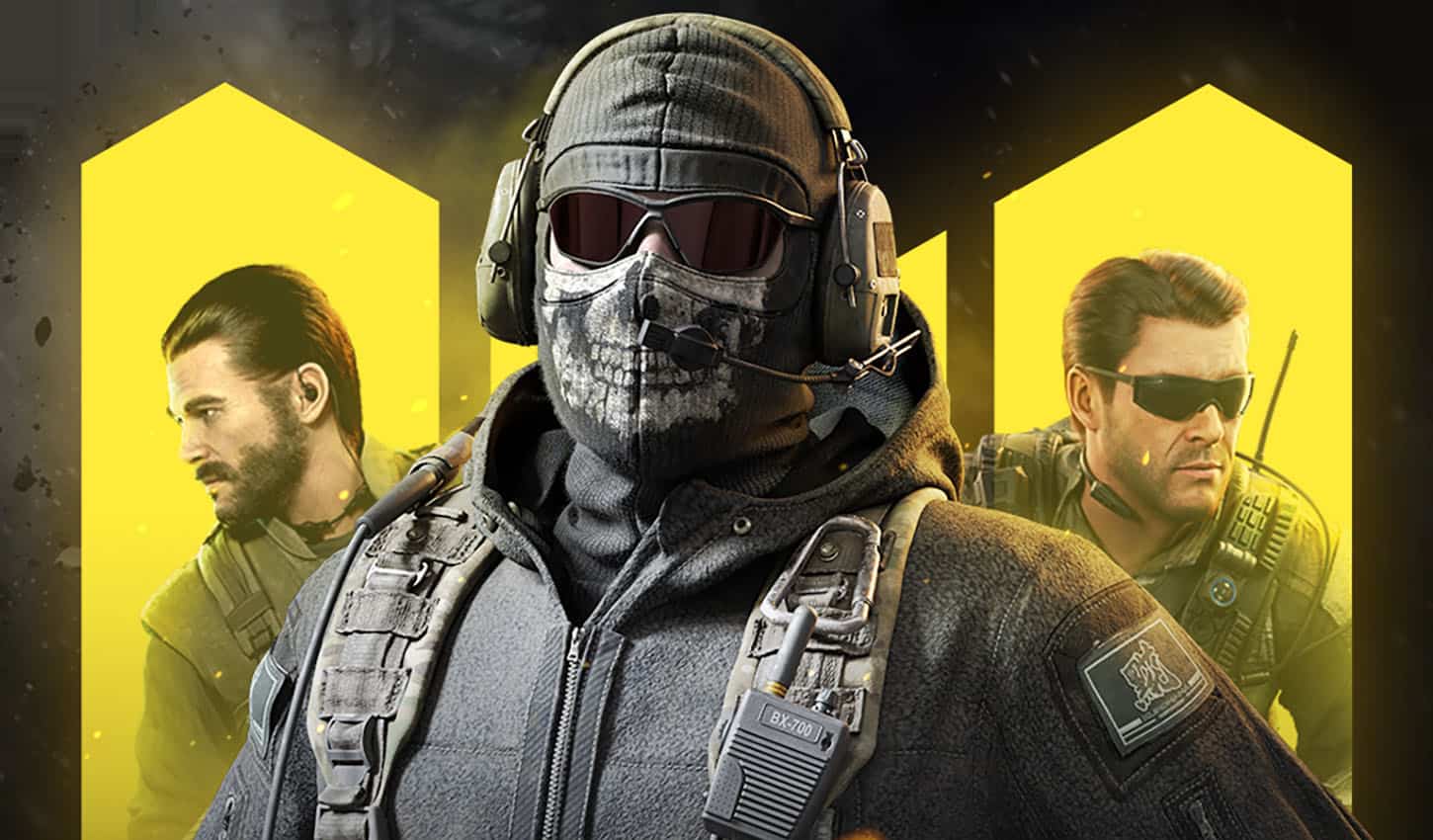 The free-to-play battle royale game released for the Android and iOS from the legendary Call of Duty series, COD: Mobile has everything you could ask for in a multiplayer first-person shooter, with the added benefit of getting to play it on the go.

In its early days, CoD Mobile had a 1v1 mode called Duel. When it was released, it was played on a map called Saloon. All you had to do was join the mode and face off against another player, duking it out till the last one remained standing.

A while later, the Duel mode was removed, and players were under the impression that you couldn’t 1v1 in the game anymore, which, fortunately, isn’t the case.

If you want to play the elusive 1v1 mode in CoD Mobile against someone else in the game, you would first be required to create a private room, before following a host of other steps to finally start up your 1v1 game.

Follow the steps below to create a private room and start a 1v1 match.

How to 1v1 others in Call of Duty: Mobile