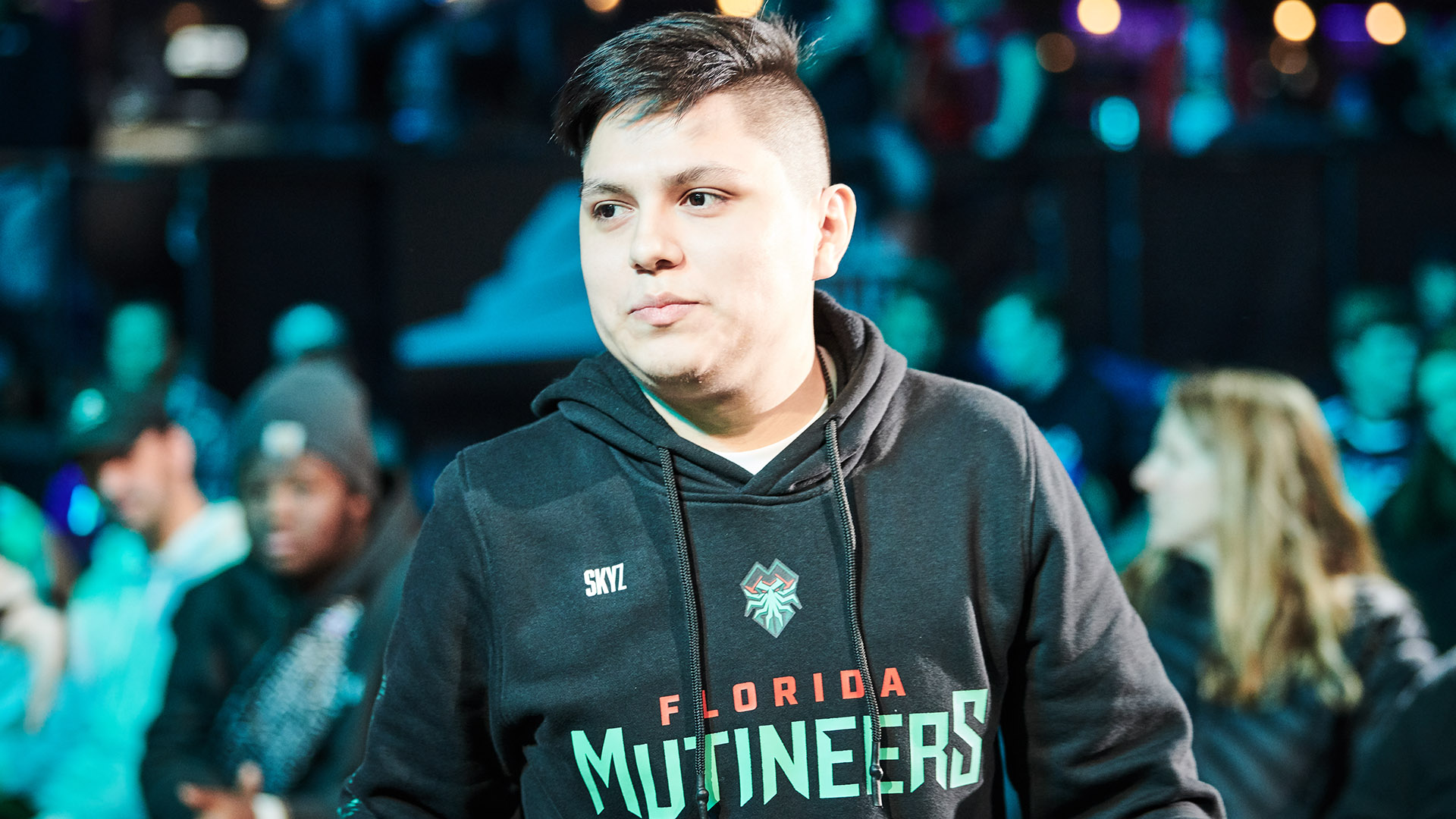 The Florida Mutineers are on fire.

With a 3-0 win against the Atlanta FaZe, the Mutineers won the Call of Duty League Paris Home Series and became the first team in the league to win three events this season. Florida beat Atlanta in the grand finals of last weekend’s Minnesota Home Series in their first tournament with a new roster.

Despite having the same matchup and three of the same maps as their last series, Florida made relatively quick work of FaZe. Like in last weekend’s meeting, Florida took Gun Runner Hardpoint to open the match with a victory. But the first Search and Destroy is where the series deviated.

Last week, FaZe dominated on Arklov Peak Search and Destroy, winning the map 6-1. Avoiding Arklov Peak for the first Search map, the Mutineers pulled out an 11-round Search and Destroy win on Piccadilly, a map FaZe also lost to the Dallas Empire in the semifinals. To close out the series, the Mutineers dominated Hackney Yard Domination, winning the map by 165 points.

With wins over Atlanta and Dallas in a second consecutive event, the Mutineers have undoubtedly proved to be the strongest team in the world. Florida also beat the Chicago Huntsmen, who held second place in the league before this event, during the Minnesota Home Series.

These two event wins have netted Florida 100 CDL Points, which is the amount the team had in their first five combined events. At 200 points this season, the Mutineers are now in second place in the league, only trailing FaZe. Both the Empire and the Huntsmen, the latter of which did not compete in the Paris Home Series, were ahead of Florida before their win.

The Mutineers will not play in the next event, the New York Home Series, which begins on July 10.