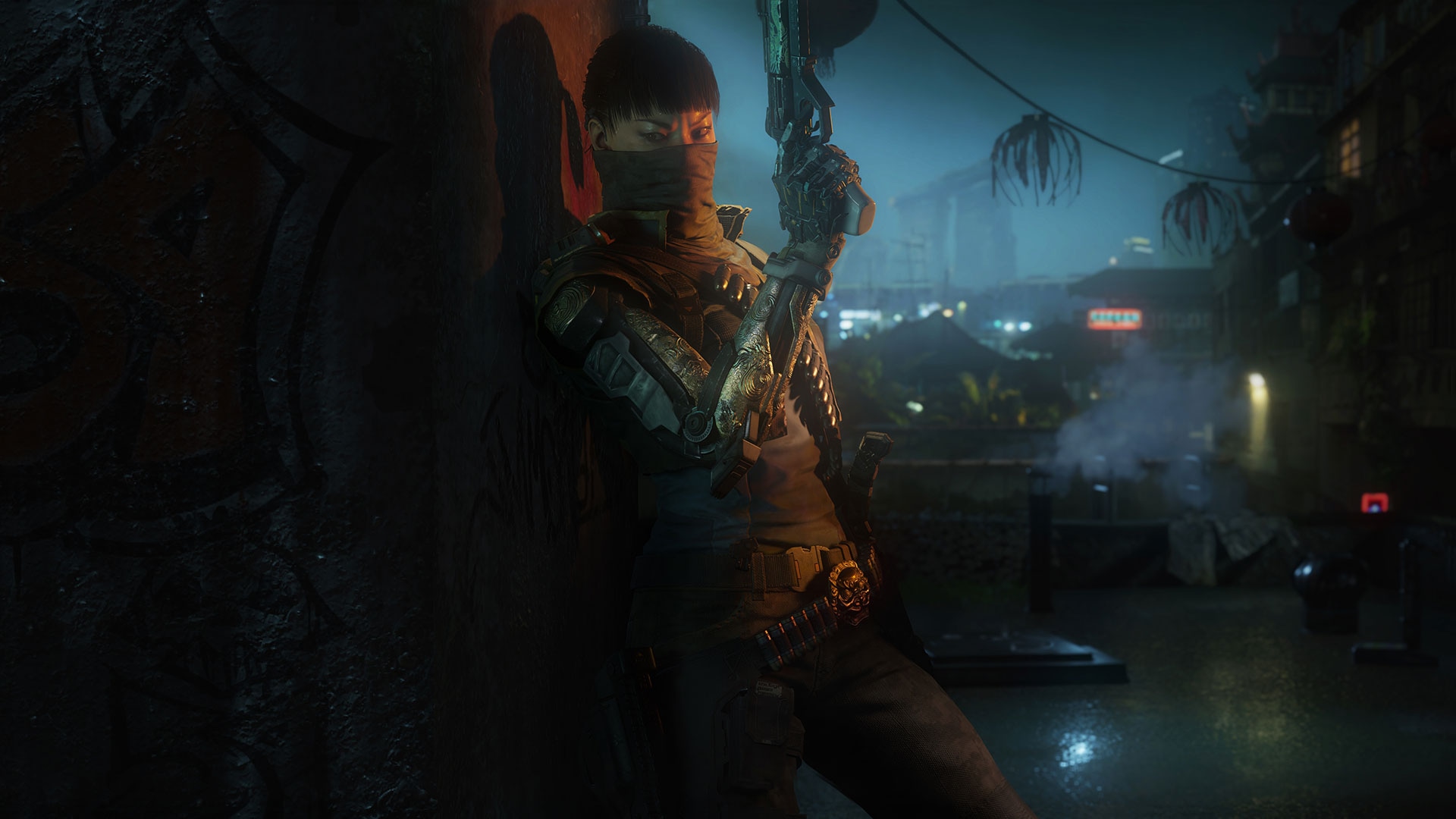 History was made this week when an Australian gamer, Kayla “Squizzy” Squires, became the first female player to qualify for the Call of Duty World League. No female competitors qualified for past examples of recognized pro leagues (MLG, Gfinity, ACL Pro) or the Call of Duty Championship.

This year also happens to be the first time that Call of Duty teams from around the world will play in a single league, albeit separated by region. Qualification for the Call of Duty World League, run by Activision, began with LAN events in North America, Europe, and Australia/New Zealand two weeks ago. Activision invited a total of 32 teams to compete in the CWL LAN qualifiers, with half of them qualifying on the spot. With the best teams ready to go, the remaining spots were filled via an open online qualifier, once again separated by region.

Kayla “Squizzy” Squires, a 19-year-old gamer from Western Australia, put together a last-minute team to compete in the online qualifiers. The roster was formed just 20 minutes before registration ended, a pick-up team in every sense of the word. In fact, Kayla had played with only one of her teammates prior to the competition, but despite this, they still managed to defeat four other teams on their way to qualifying. What makes this even more impressive is that the last team they defeated was the 2nd seed of the tournament.

“I am so very proud of them, I couldn’t have done it without them,” she says.

The team consists of Glodek, Tupacah, H220k, and of course, Squizzy. As a last minute pick-up team, they did not have an official name coming into the qualifier, but that is likely to change very soon as organizations from around the world clamor for a spot in the World League. Due to the team’s exceptional performance thus far, a few offers have already come in.

“We just have to talk to everyone about it and make sure we’re all on the same page before we make any decisions,” she explains.

Kayla was first exposed to competitive Call of Duty in Black Ops 2 but only started competing with Ghosts, where she participated in CyberGamer tournaments. She has not been to a LAN event before, but with the CWL just around the corner, she will get a chance to experience the environment first hand.

When asked what her friends and family think about her competitive gaming career, she said, “They don’t really understand it, but they know it’s really important to me so they support it 100%, which I’m very happy about.”

Working your way up from the amateur scene to the professional level of eSports is no easy task, and it is made more difficult as a woman. There are very few women at the top tier of eSports no matter what game you look at, but in recent years, all-female teams have formed in both Call of Duty and CSGO. There have even been female-only CSGO events such as the Electronic Sports World Cup held in Montreal this year. Most recently, the Female Pro League was created for the Call of Duty community, providing more avenues for women to get involved in eSports.

Kayla has qualified for the Call of Duty World League, but not without facing many tough obstacles along the way.

“There have been quite a few people that have instantly judged me without playing with or against me and I think me being a female has been the root of that,” she says. “I have had many nights that I have constantly doubted myself, but I always manage to pick myself back up and come back even stronger!”

With competition in the Pro Division of the Call of Duty World League beginning in early January, she has the unique opportunity to prove many people wrong.

Keep up with us at eSports Guru to follow the CWL action and more stories such as these!