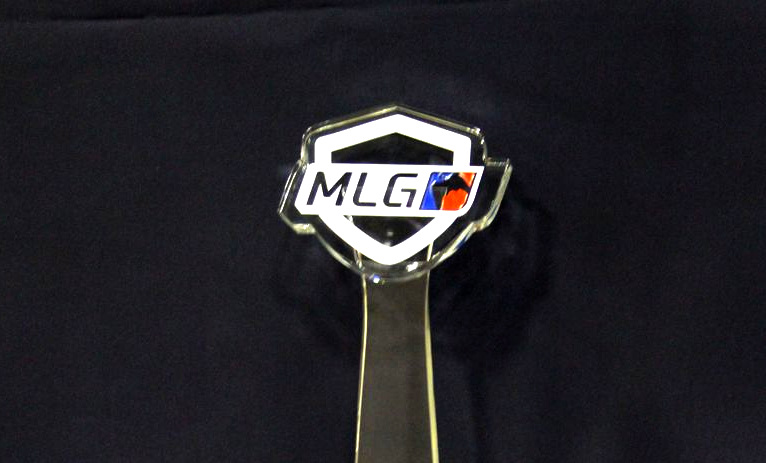 The top four teams from the final Stage 1 standings were chosen to be the top seed in each of the four groups while the next eight teams of Stage 1 were randomly drawn into the groups.

With the top three seeds filled out with CWL teams, the fourth seeds of each pool will be determined in the relegation tournament the day before CWL Anaheim begins. The teams involved in that eight-team, double elimination tournament are Cloud9, eRa Eternity, Fnatic, Millenium, Red Reserve, Supremacy, and Tainted Minds.

The remaining four teams will be determined in the open bracket portion of the CWL Anaheim Open.

With MLG drawing the top twelve teams, the pools look like this.

Although OpTic and eUnited are still some of the best teams in the world despite each having their share of problems.

eUnited has a very public spat with star player Peirce “Gunless” Hillman while OpTic surprisingly failed to do well at the Stage 1 Playoffs after going undefeated in the regular season’s pool play.

Both teams will look to return to their earlier forms at one the biggest events of the year, which will kick off next Friday on June 16 with $200,000 and 300,000 pro points on the line.